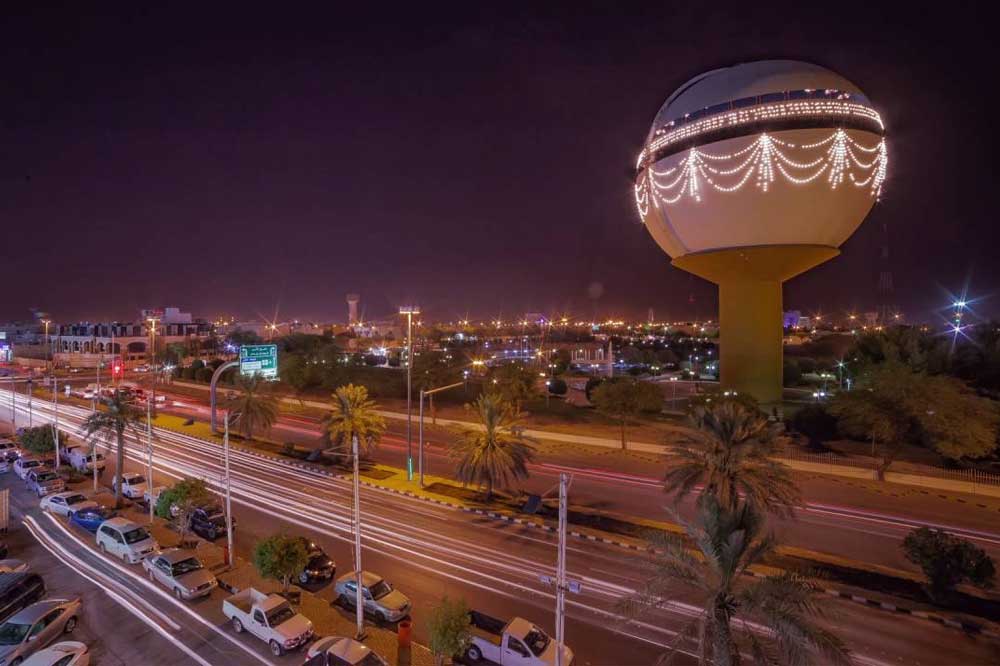 In Al Qassim, located in the center of Saudi Arabia just northwest of Riyadh, children are getting something to look forward to once the summer season is over! Al Qassim’s arts and cultural society has just announced that it will be launching the region’s first piano lessons for kids this October.

The program is being made possible by the region’s arts and cultural society and will be hosted in the institute’s Thaqqif Hall. This initiative seeks to teach kids the basics of “the art of playing a piano,” stating on its Twitter account that “music plays an essential role in many art forms.” Speaking to Saudi Gazette, Lama Saad, who is the trainer in charge, explained that registration for the newly launched program is available for both girls and boys who are still at an elementary level.

Students will have the option of eight two-hour classes, held on Thursday and Saturday every week, and the classes, which will center around the basics of piano such as learning the keys, playing musical letters, and more, will begin on the 1st of October this year.

Meet Jihad Al Khalidi, the new CEO of the Saudi Music Authority. With 33 years of experience to back her up, the renowned Saudi violinist will kickstart the newly created authority’s work in developing the Saudi music sector.

Over the past few years, Al Qassim has been focusing on nurturing the musical talent of its residents, particularly its youth. Its arts and cultural society has been at the forefront of its efforts, previously offering sessions on how to play Oud, as well as other classes on musical rhythm. It can also be said that Al Qassim’s efforts are part of a larger move by Saudi Arabia to promote new options for participation in cultural, entertainment, and sports that contribute to the Kingdom’s quality of life.

Indeed, last year Saudi Arabia’s Ministry of Culture announced plans to establish art academies as one of the many ways to boost the country’s talents and offerings in arts and culture sectors. The ministry plans on initially launching two art academies, the first specialized in heritage, traditional arts, and crafts, with a target of 1,000 students and trainees in its long and short-term programs, and the second institution will be dedicated to music, with the capacity to enroll 1,000 students and trainees, starting 2021.