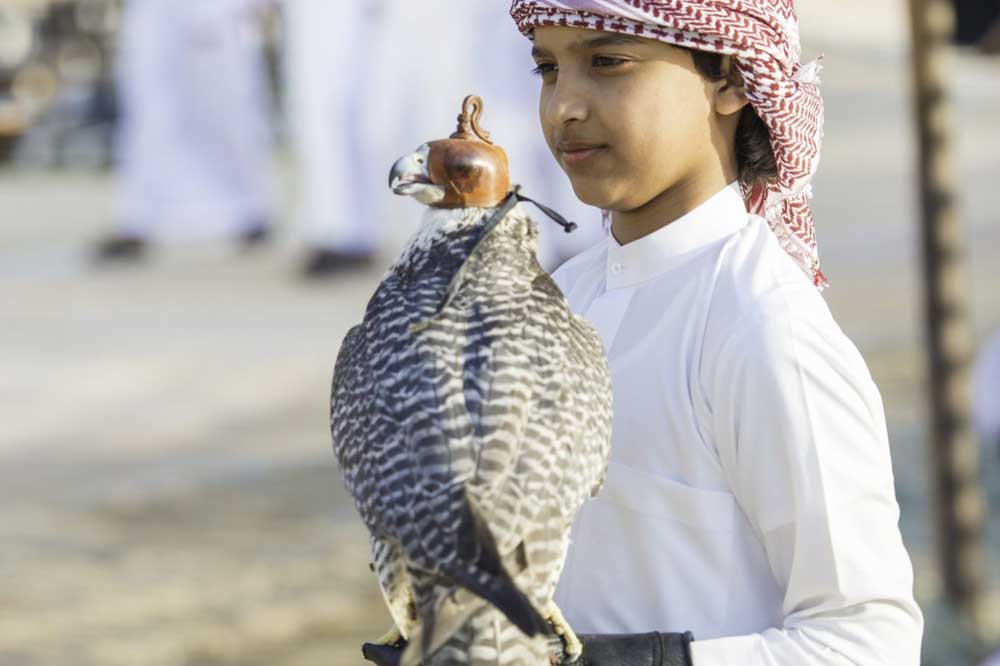 In Saudi Arabia, falcons have always been considered a significant part of the country’s history, culture, and life, particularly amongst the country’s Bedouins who see them as a symbol of bravery and nobility. So, it comes as no surprise that Kingdom is today home to King Abdulaziz Falconry Festival, perhaps the most renowned falconry event in the world.

This year, the third edition of this landmark festival is set to take place on the 28th of November. Ahead of the big day, Saudi postal authorities have issued a commemorative stamp on falconry, in coordination with the Saudi Falconry Club. According to Gulf News, the 3-riyal stamp features some of the most popular falcons such as the peregrine, the saker, and the gyrfalcon, known as the largest falcon the world. 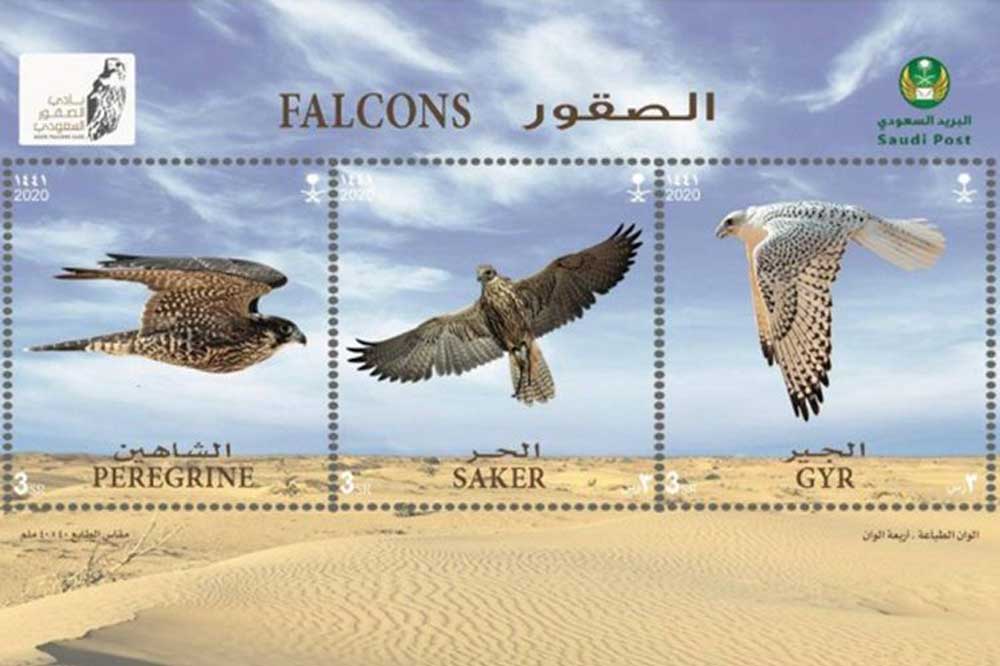 These upcoming stamps are significant as they mark and celebrate the world’s biggest falconry festival. Indeed, King Abdulaziz Falconry draws falcon owners and fans in the Kingdom and other Gulf countries, as falconry is a popular hobby and an essential part of cultural heritage in the Arabian Peninsula as a whole. Saudi Arabia in particular is one of 11 countries on the UNESCO list of falcon-breeding countries and is home to many falcon species, as well as a major passageway for other migrating birds of prey.

It is such a source of pride for the country that in 2019, Saudi Arabia entered the record books for the World’s Largest Falconry Festival. That year, King Abdul Aziz Falconry Festival saw a record 1,723 birds participate in the event, which ran over 10 days from January 25 to February 3 in Riyadh. The total prize pool for the festival was almost SAR18 million (approximately 4.7 million US dollars).

Earlier in July, Saudi Post also launched another commemorative stamp, this time for the Kingdom’s presidency of the G20 Summit. In cooperation with the G20 Summit, it set up a competition called “Let Your Stamp Be Ours” that engaged artists and designers from across the Kingdom, asking them to send in their designs for the new stamp.