You have until September 23! 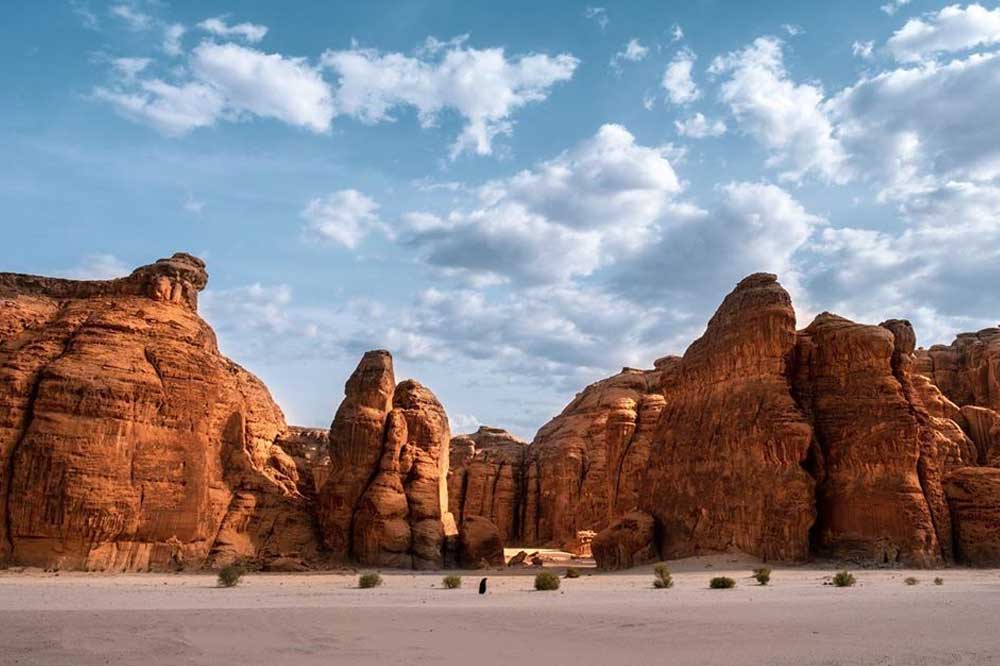 If you are Saudi and living close to Al Ula, then it is time to dust off your camera and get creative, because the Royal Commission for AlUla (RCU) has just launched a photography competition for Saudi residents based in AlUla, in collaboration with Sony. The competition, which was announced on World Photography Day, is a chance for upcoming photographers in the region to show off their talent while highlighting Al Ula’s beauty, nature, wonder, history, and more.

The campaign’s hashtags are #CaptureAlUla and #ExperienceAlUla, and it is offering winners SR10,000 (over $ 2,666) commission and a Sony Alpha 6600M camera for 50 photos that will be used by RCU to market the reopening of the region in October. Participants have until September 23 to showcase their talent, and only 5 of the best photographers will be selected, their photos fitting in the categories of nature, monumental, people, design, and adventure.

The competition is set to produce some of the most stunning photos of Saudi Arabia as Al Ula is indeed an amazing destination with over 200,000 years of history. It has been home to many ancient civilizations such as the Dadanites, Lihyanites, and Nabateans, and is also has the country’s first UNESCO World Heritage Site. Today, it is renowned as host of a range of cultural, sport, and entertainment events such as Winter in Tantora.

Speaking on the launch of the competition, RCU’s spokesperson, Saad Almatrafi, said, “Saudi photographers residing in AlUla are encouraged to submit up to 10 photos in each category during the period of submission — they can be taken from a photographer’s recent collection or be captured especially for the competition.”

“Participants should submit their work on the official Experience AlUla (@experiencealula) Instagram account by using the hashtag #capturealula and #experiencealula, to be shortlisted to win […] Judges will be looking for technique, creativity, and storytelling. The Experience AlUla channels will showcase some of the most impressive entries over the course of the four weeks,” he added.