"What is significant for us in the Kingdom is that we are creating our own story," HRH Princess Haifa said. 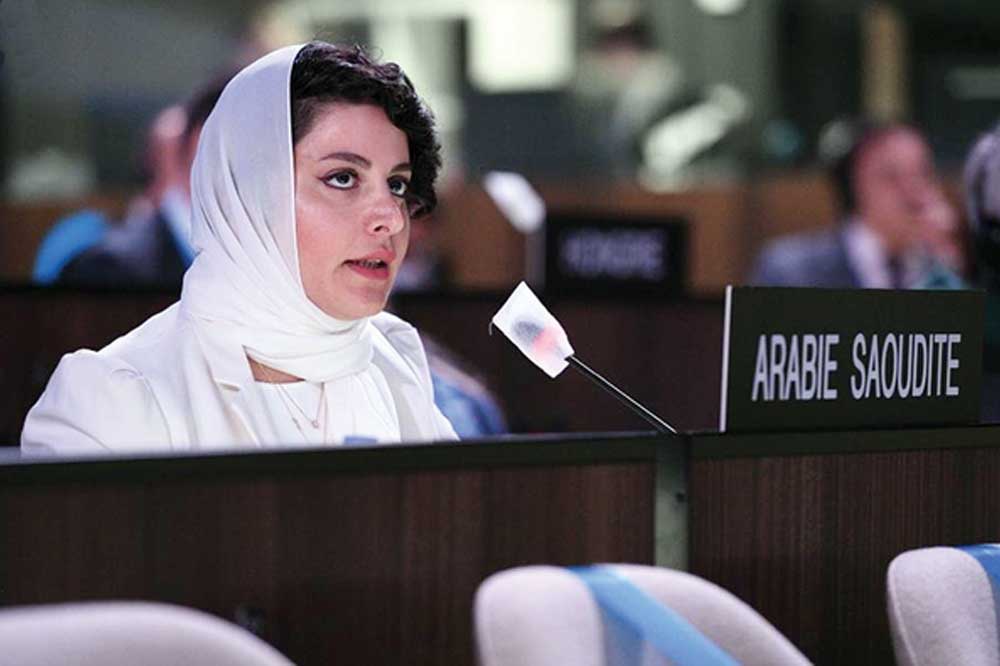 In January of this year, Princess Haifa bint Abdulaziz Al Muqrin made headlines by becoming Saudi Arabia’s permanent representative to the United Nations Educational, Scientific and Cultural Organisation (UNESCO). This week, just seven months into her role, she has launched a major initiative entitled “13 in One,” which aims to build bridges between Saudi Arabia’s 13 regions and UNESCO, highlighting the country’s rich cultural diversity.

Princess Haifa's appointment at UNESCO is another major stride for the women empowerment targets under Saudi Arabia's #Vision2030.https://t.co/0aFSh5cP3Y

The initiative was announced during an online session entitled “We are Our Heritage,” hosted by the Saudi Heritage Preservation Society (SHPS). During the session, the Princess shared a few words regarding “13 in One,” saying, “We want UNESCO to hear about the Kingdom from its sons and daughters in various regions and their participation will be used in a campaign to familiarise Saudi Arabia […] What is significant for us in the Kingdom is that we are creating our own story.”

Established in May of 2010, SHPS is a Saudi charitable society that focuses on and supports the preservation of national heritage. In December 2019, it became the first Gulf organization to act as a global consultant with the UNESCO. This year, it will be taking another major step in its trajectory, as Princess Haifa revealed during the session that procedures are currently under way to register the Society at UNESCO.

The Princess also took the opportunity to discuss the possibility of registering other Saudi institutions with the UN body, saying, “This will emphasise the role of these institutions in their interaction with the international community and subsequent registration in other international organisations with their active presence in deliberations of these bodies […] This would be instrumental in demonstrating the Kingdom’s cultural and heritage diversity in the international bodies in the best manner.”