Great news for Saudi women who have ambitions to work in the Two Holy Mosques. 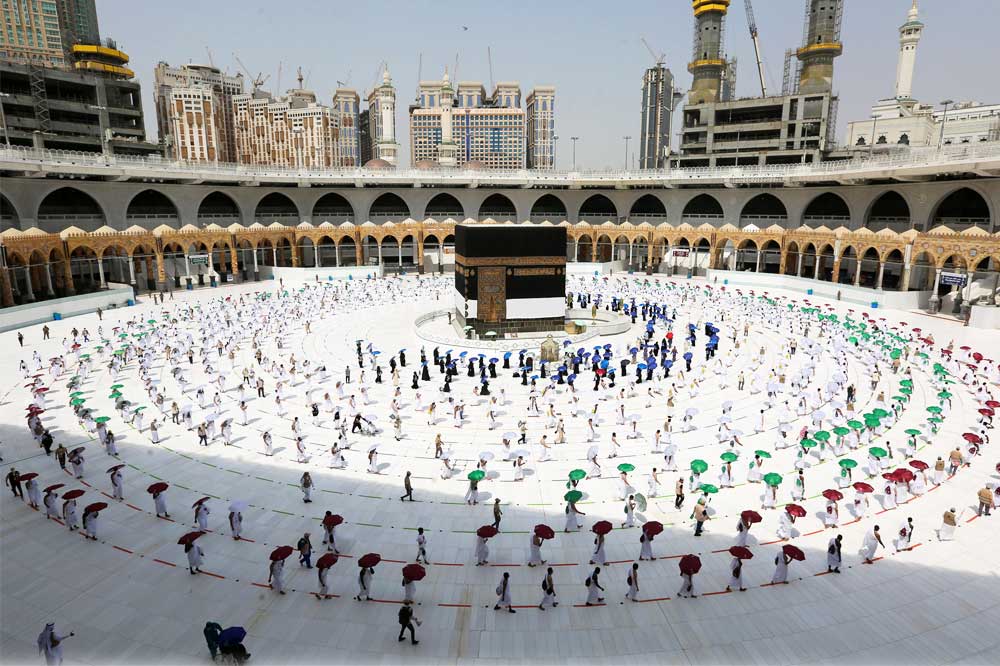 Hajj 2020: a pilgrimage with social distancing.

It’s official! The General Presidency for the Affairs of the Two Holy Mosques has appointed 10 women to senior leadership positions in the authority, according to the Saudi Press Agency (SPA).

The appointees “will support the process of creativity and achieving the principles of quality and the highest standards of excellence in order to achieve the generous aspirations of the wise leadership,” according to SPA’s presidency statement.

“They are also included in the departments of the King Abdul Aziz Complex for Holy Kaaba Kiswa, the Two Holy Mosques Building Gallery, the Holy Mosque Library, and other areas with the aim of empowering youth and investing their energies and capabilities in the service of the pilgrims,” she added to the Saudi daily.

Abdul Hamid Al-Maliki, deputy president of the King Abdul Aziz Complex for Holy Kaaba Kiswa, exhibitions, museums and assistant undersecretary for the affairs of the Grand Mosque said:
“The General Presidency of the Affairs of the Two Holy Mosques accords great attention to young people of both sexes by empowering them to be leaders at young ages.”

Hiring Saudi female leaders will optimize services to visitors who are almost in half women. In addition to sweeping waves of reforms, including women in the presidency and boosting their impact in Saudi Arabia’s development are steps closer to the national Vision 2030. 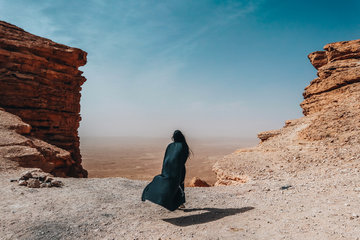 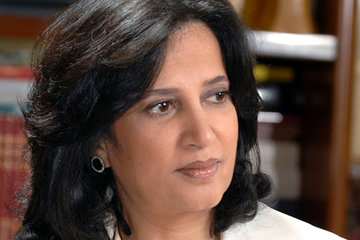 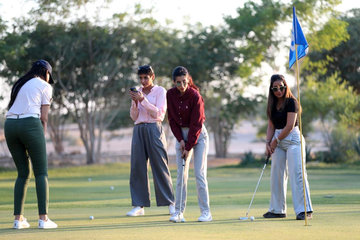