From Sharjah With Love: The ‘Salam Beirut’ Relief Campaign

Just like countless other amazing women in the Arab world and around the globe, this member of Sharjah’s royal family is lending a helpful hand. 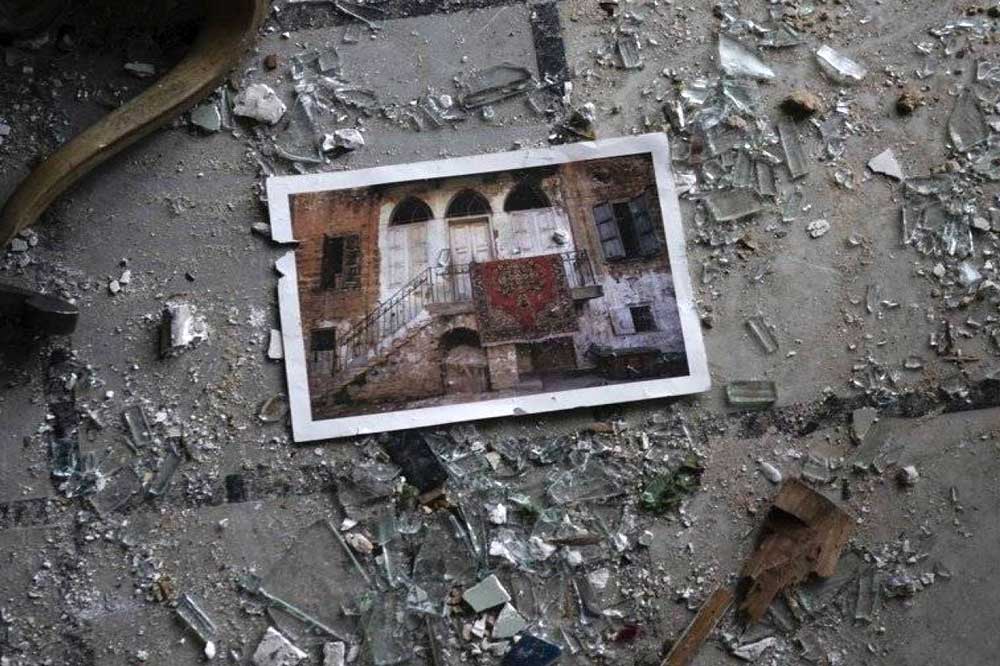 HH Sheikha Jawaher bint Mohammed Al Qasimi has launched an emergency relief campaign to help the victims of the recent blast in Beirut’s port. 'Salam Beirut’ will be co-ordinated by the Sharjah-based global humanitarian organisation, The Big Heart Foundation (TBHF), alongside on-ground relief agencies in Lebanon. 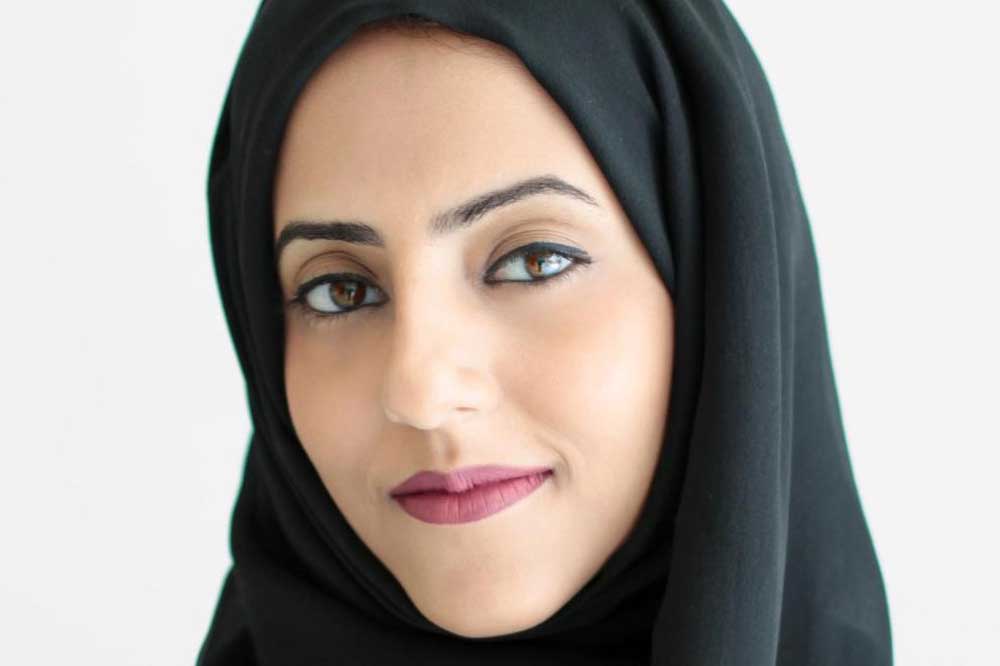 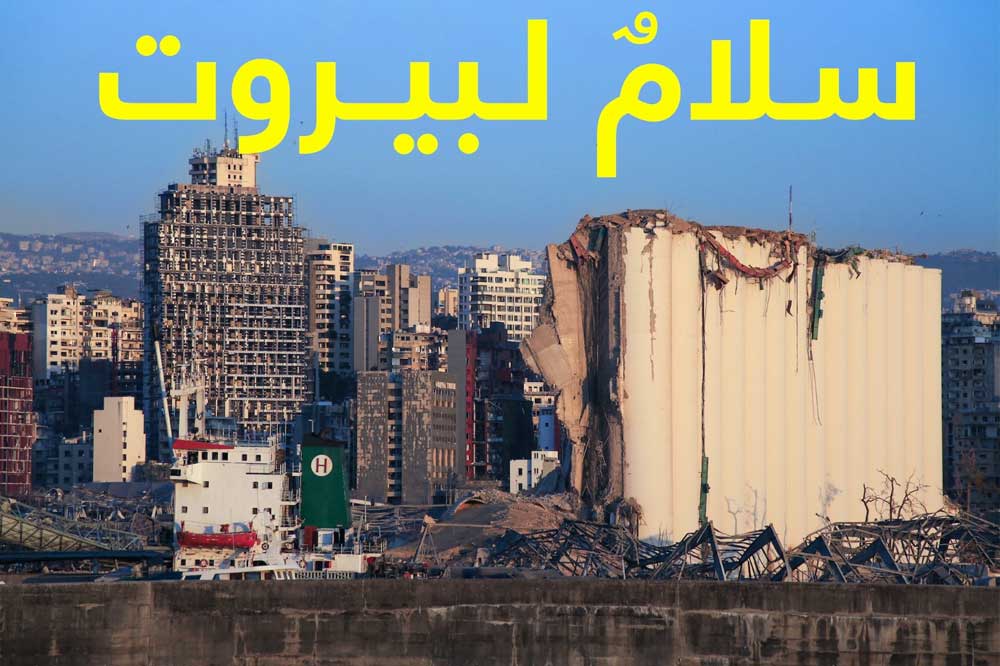 The wife of HH Sheikh Dr  Sultan bin Muhammad Al Qasimi, Member of the Supreme Council and Ruler of Sharjah, took to social media to announce the initiative, saying: “What has hurt Beirut has hurt us all. Our brothers and sisters in Lebanon need us and we must do our best to fulfil our moral and humanitarian duty towards them. We know no other way but to stand firmly beside those who lost everything overnight — their loved ones, their homes, their livelihoods and their safety — to this shocking tragedy.”

Shaikha Jawahar, who is the TBHF Chairperson, said the campaign’s initial phase is focusing on providing medical aid, food, water supplies and shelter to victims. A detailed assessment of the damage to property will be carried out, followed by targeted activities to provide affected households with rehabilitation support. These include rubble removal and offering keys to boost essential services like electricity, sanitation, plumbing and carpentry.

The #Sharjah Broadcasting Authority (SBA) announces the unification of broadcasting on all its channels and radio stations on Wednesday, 12 August, through the Direct Line Programme in support of the "Salam Beirut" campaign#YouAreResponsible#PrayForLebanon#PrayForBeirut pic.twitter.com/nPKTVyQJhy

An Eminent Advocate for Refugee Children at United Nations High Commissioner for Refugees, Shaikha Jawhar has called for individuals and organisations in the UAE and the rest of the world to help. She described Lebanon as a “go-to destination for intellectuals and creatives from across the world” and “a cultural and humanitarian jewel of the Arab world.” The royal also said it was time the country had the peace and security it deserved.

The tragic explosion claimed over 200 lives and left an estimated 300,000 homeless. 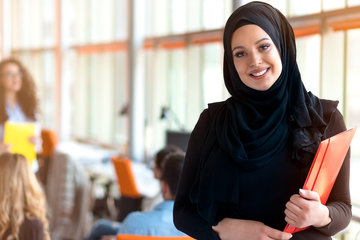