Visit The Magical House Of Lawrence Of Arabia In Yanbu 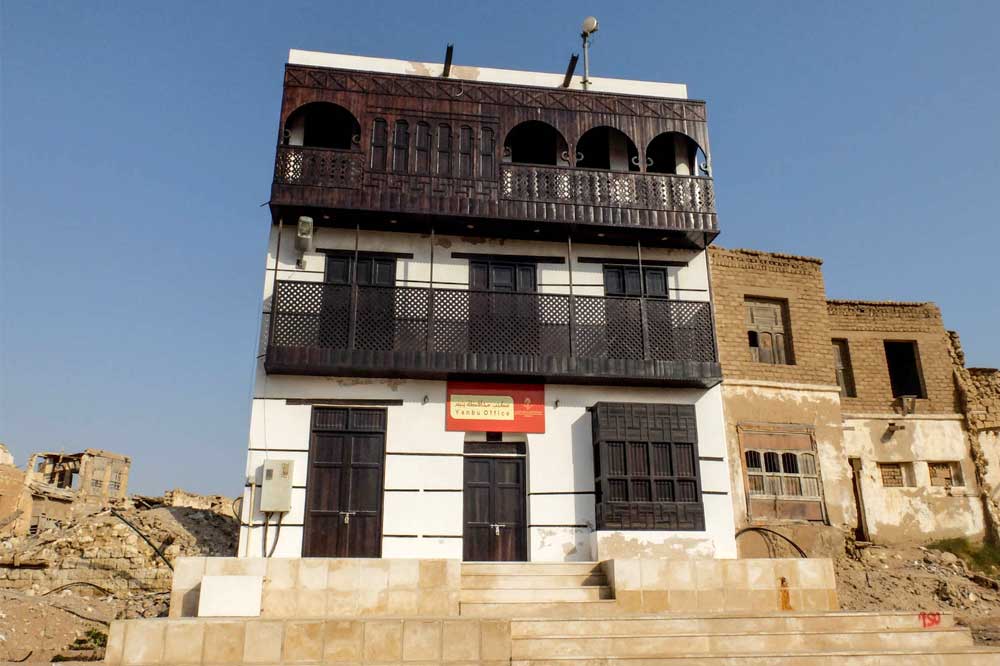 You may know him as Lawrence of Arabia, the subject of one of the most celebrated epics in cinema history. However, his real name was Thomas Edward Lawrence, a British intelligence officer and military advisor. This week, his name is on many headlines in Saudi Arabia because the house he lived in at the beginning of the Great Arab Revolt in 1915 has now been fixed and open for visitors to enjoy.

Located in the scenic Red Sea city of Yanbu, in the Al Madinah Province of western Saudi Arabia, the house has been restored by the Kingdom’s Ministry of Tourism. Lawrence lived in the old town of Yanbu between 1915 and 1916, and his house has been a tourist attraction for many decades. However, the two-floor structure, which faces the sea, was largely neglected and in need of restoration works, a task that was finally undertaken this year. 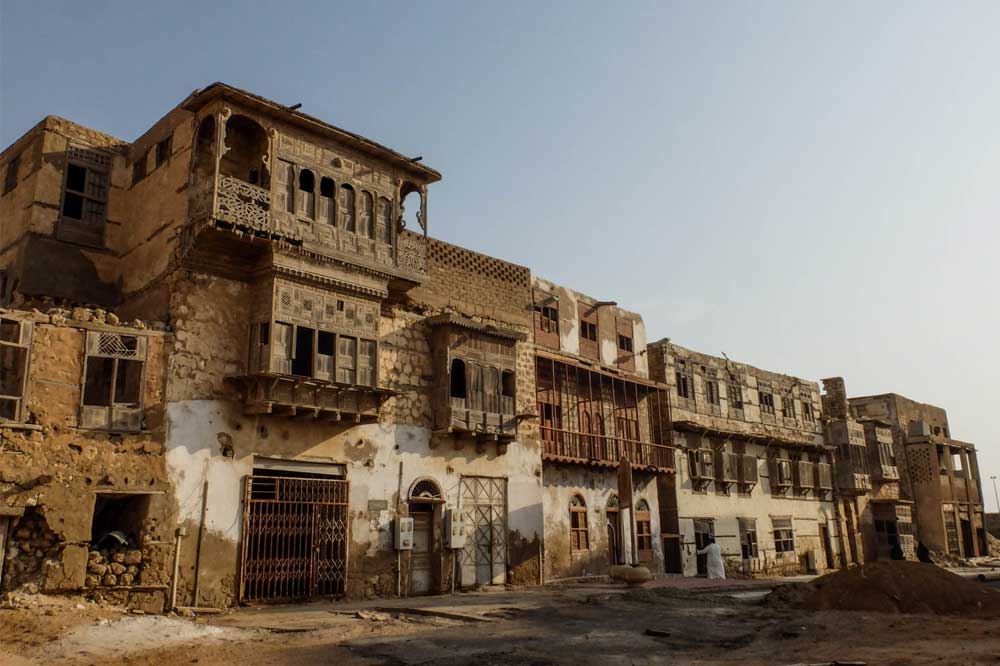 Yanbu is known for its rich history, which dates back at least 2,500 years. Its earliest history places Yanbu as a staging point on the spice and incense route from Yemen to Egypt and the Mediterranean region. In more recent times, the city served as a supply and operational base for Arab and British forces fighting the Ottoman Empire during World War I.

Your guide to Yanbu, the next Saudi city you have to cross off your bucket list: https://t.co/EYo8SjRDMt

Today, Yanbu is home to major industries and to three oil refineries as well. But it is also becoming a widely sought-after tourist destination, due to its white sandy shores and stunning waters that are perfect for scuba-diving, swimming, and beach outings. It is also home to a beach called China Herbal Park, estimated to be around 4 square kilometers in size.