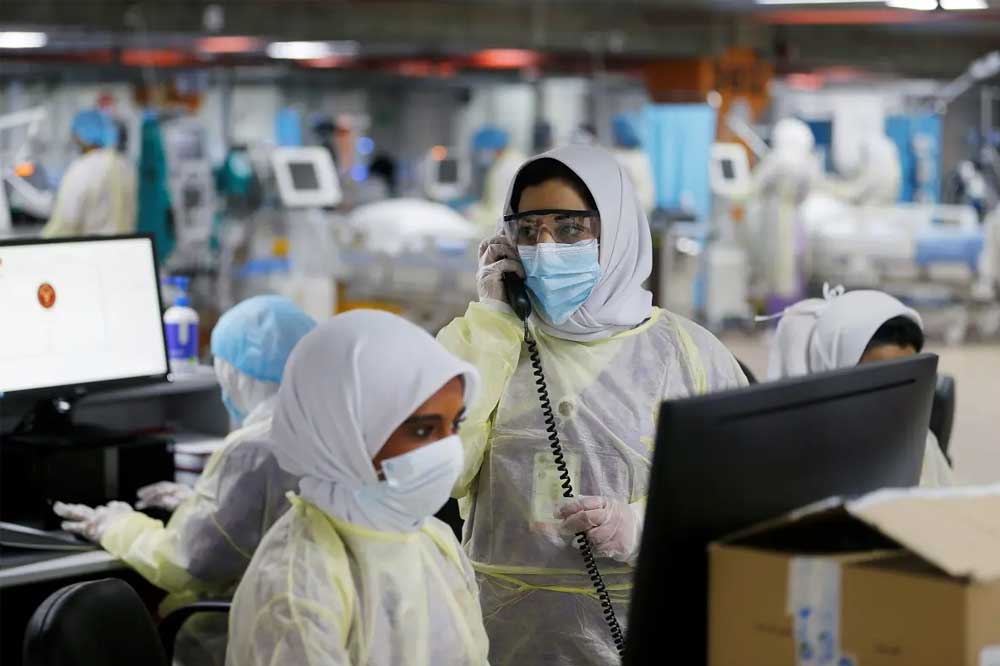 While the second half of 2020 continues in more or less the same spirit as the period before it, marked by lockdown and a range of preventive measures on the ground, Saudi Arabia is taking a major step towards slowing the spread of the new coronavirus across country by conducting the third phase of a COVID-19 vaccine clinical trial.

The tests will be carried out on at least 5,000 volunteers (all over the age of 18) in health centers across Riyadh, Mecca, and Dammam, and have been made possible due to the efforts of the country’s Ministry of Health and its agreement with CanSino, a Chinese vaccine developing company. Participants will be divided into two groups, one controlled group that will receive placebos and the other who will be given the low doses of the vaccine.

CanSino developed the vaccine candidate called Ad5-nCOV, which reportedly uses a harmless cold virus known as adenovirus type-5 (Ad5). Ad5-nCOV is currently under its third trial in the Kingdom, with the first and second phases of testing carried out previously by company in China. Phase 1 was conducted this year between March 16 and 27 and involved 108 volunteers. The second phase of trials was done on 603 volunteers from April 11 to 16.

As preparation of phase 3 begin, it is worth noting that the results of the first randomized, controlled trial showed positive results. The findings, which were published in The Lancet (a weekly peer-reviewed general medical journal), showed the vaccine appeared to be safe. In the second phase of trials, results showed that the vaccine induced a significant immune response in most of the trial’s participants.