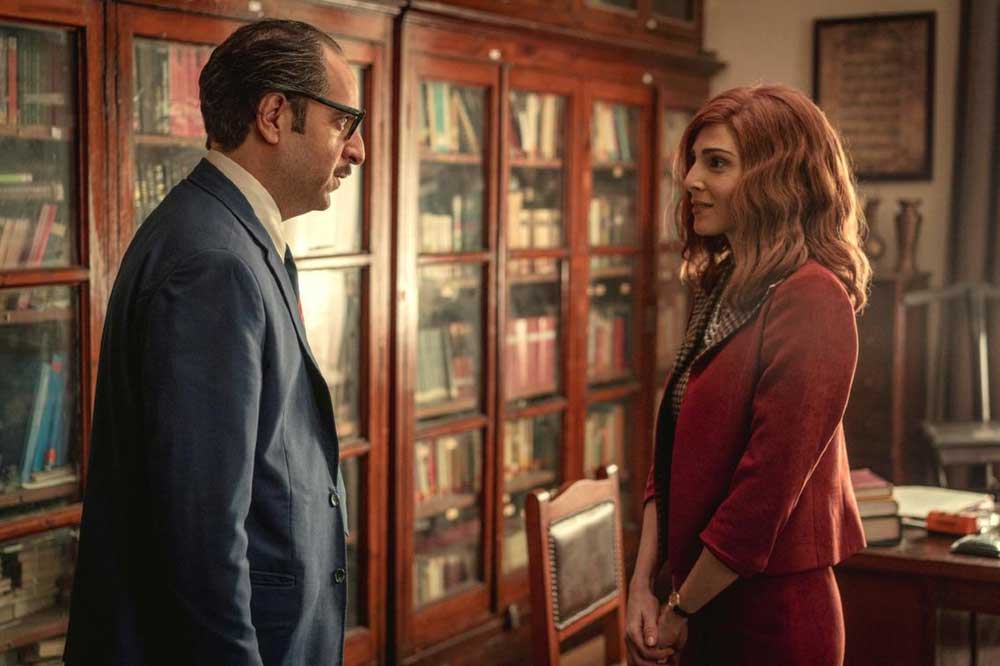 Netflix created an Arabic series based on Egyptian novelist Ahmed Khaled Tawfik’s lauded works. This is  the first time the popular streaming platform collaborates with writers, producers, and creatives from Egypt.

The forthcoming show, “Paranormal,” is inspired by Tawfik’s renowned series of novels and is set to be available to stream on Netflix towards the end of 2020.

“Paranormal” is set in the 1960s and follows a character named Refaat Ismail who is a hematologist, played by Ahmed Amin. Ismail is on a quest to find the underlying cause of a few supernatural occurrences, along with his colleague Maggie, who is played by Lebanese actor, Razane Jammal.

Last year, it had been announced that Ahmed Khaled Tawfik’s works would become a TV adaptation and this year in July, filming had officially finished and Amr Salama, the director of “Paranormal,” took to Twitter share a picture of the clapperboard with the hashtag “#itsawrap.” He went on to speak to local publications and expressed that he had always dreamed of making “Paranormal” into a TV show, and that he wanted to introduce Tawfik’s exciting stories to the rest of the world.

“Paranormal” is one of three Middle Eastern shows to make their debut on Netflix and follows “Jinn", which happens to be another supernatural show about two jinns that battle it out in a Jordanian high school, and “Whispers,” a Saudi drama about a family in the midst of turmoil.