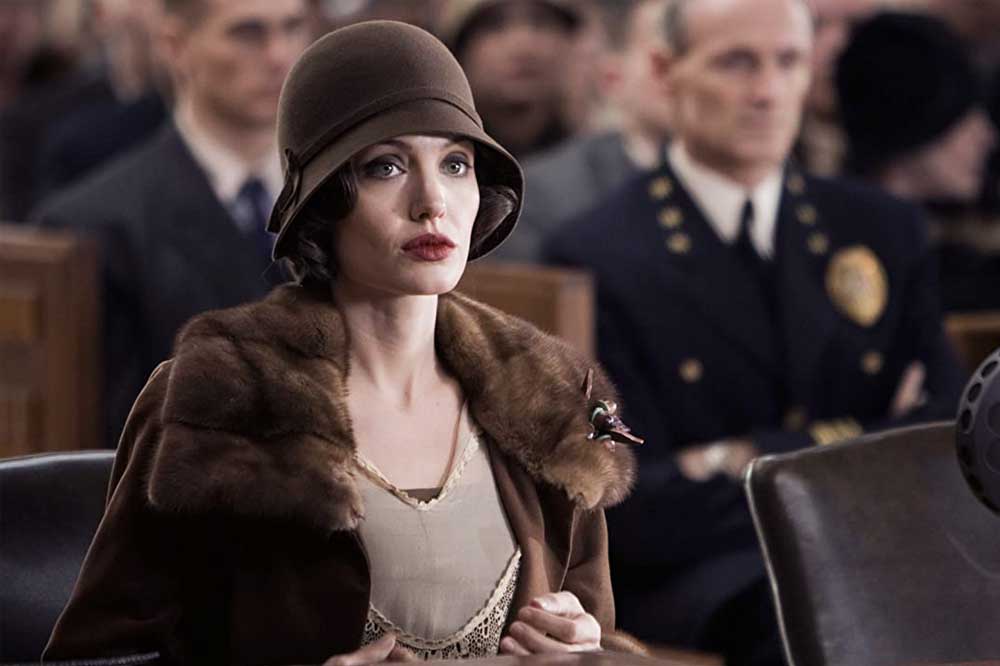 Many of us are still working from home in light of COVID-19, which means we are not commuting and saving lot more time for leisurely activities within social distancing reason.

That being said, what do we do with all our spare time at home other than discover new shows and movies, perhaps re-watch old movies with our families and loved ones – and for that, we are forever grateful to Netflix for helping us to escape for an hour (or ten) every day.

If you already watched everything new last month on the incredible streaming platform, whether it was “Indian Matchmaking,” or “Crazy Delicious” or the new season of “Good Girls,” these are the films and shows on the AboutHer.com watch list for August…remotes at the ready. 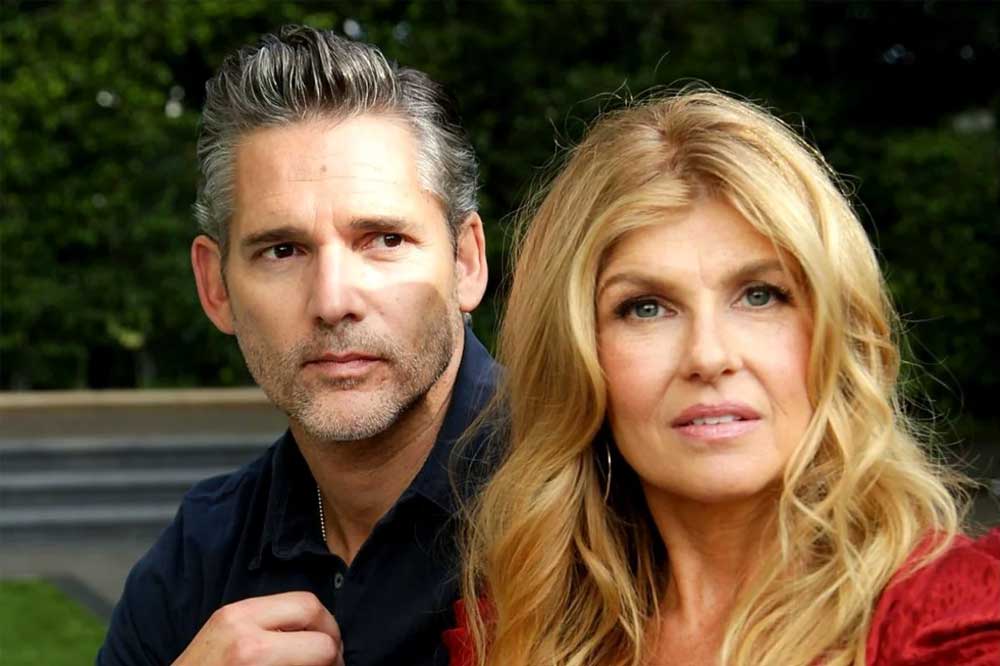 "Dirty John" is a true-crime anthology series that explores the theme of love gone wrong, set against the backdrop of sunny Southern California. During each season, viewers can follow a relationship from promising beginning to catastrophic end. The first season was gripping and intense and if you enjoyed that one – the second season will be releasing on Friday 14th August.

[UN]WELL
et in the know with [UN]WELL, which is a docuseries that takes a deep dive into the lucrative wellness industry, which touts health and healing – but do the products live up to the promises they sell? 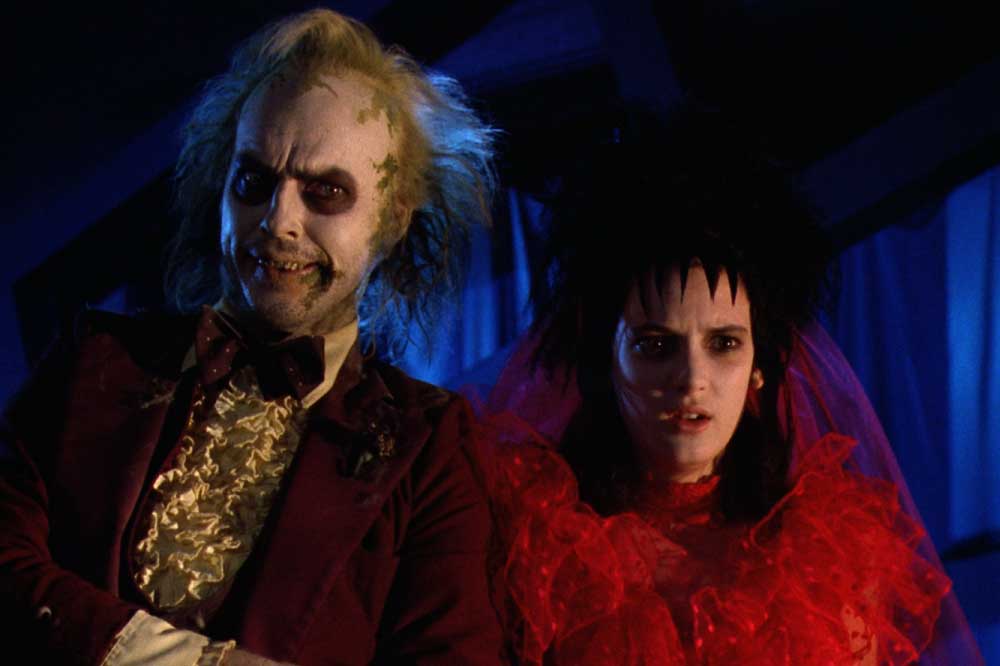 Who didn’t love the movie Beetlejuice in the 90s? A cult classic starring Geena Davis and Michael Keaton, the film is about a young couple who drowned, and return to their home as poltergeists but must enlist the help of a goofy ghost to scare the rude new owners – we promise its good! 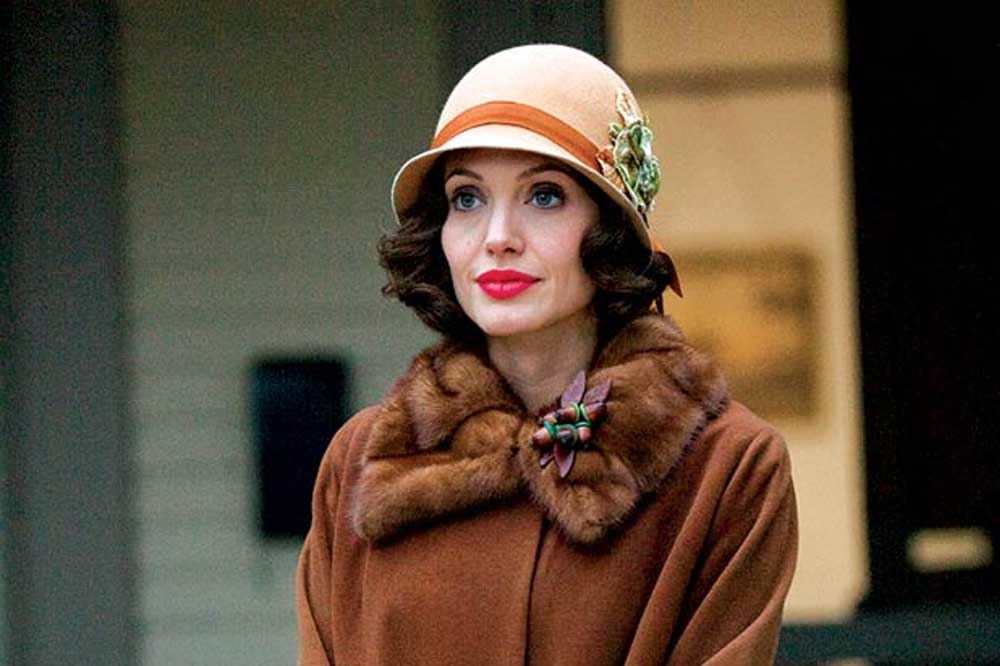 Exploring heart wrenching themes including mental health, Changeling stars Angelina Jolie, and is about a mother whose son is kidnapped and bought home. Upon his return, she suspects that the child is not her hers, and the police have her committed to an asylum… 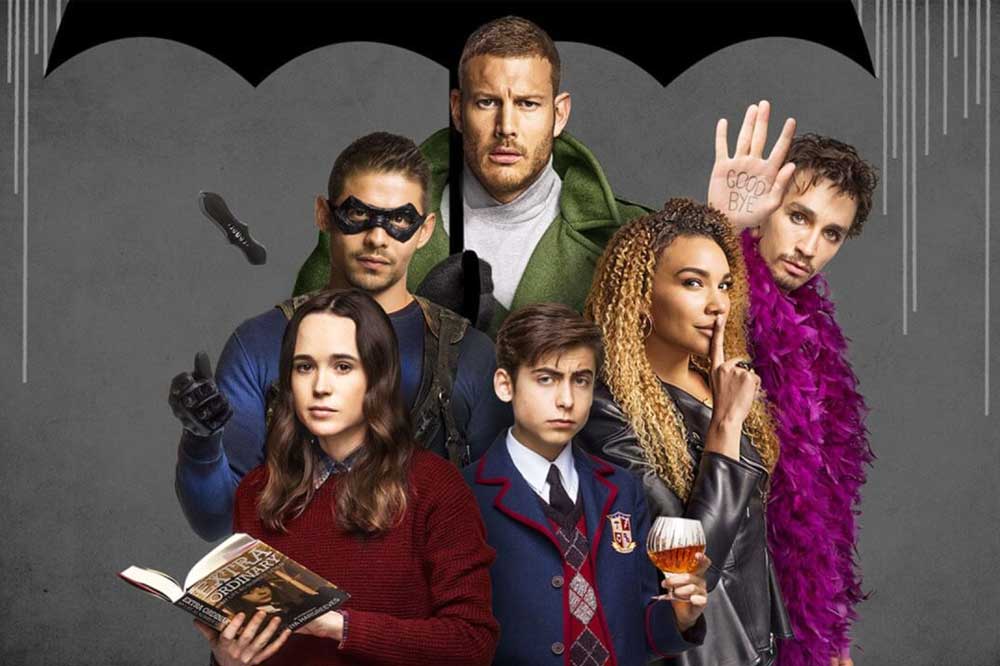 A fantastical series, following 43 infants who were born in 1989 inexplicably to random, unconnected women who showed no signs of pregnancy the day before. Seven of them are adopted by billionaire industrialist who creates the Umbrella Academy and prepares his "children" to save the world. In their teenage years, though, the family fractures and the team disbands. Fast forward to the present time, when the six surviving members of the clan reunite upon the news of Hargreeves' passing… 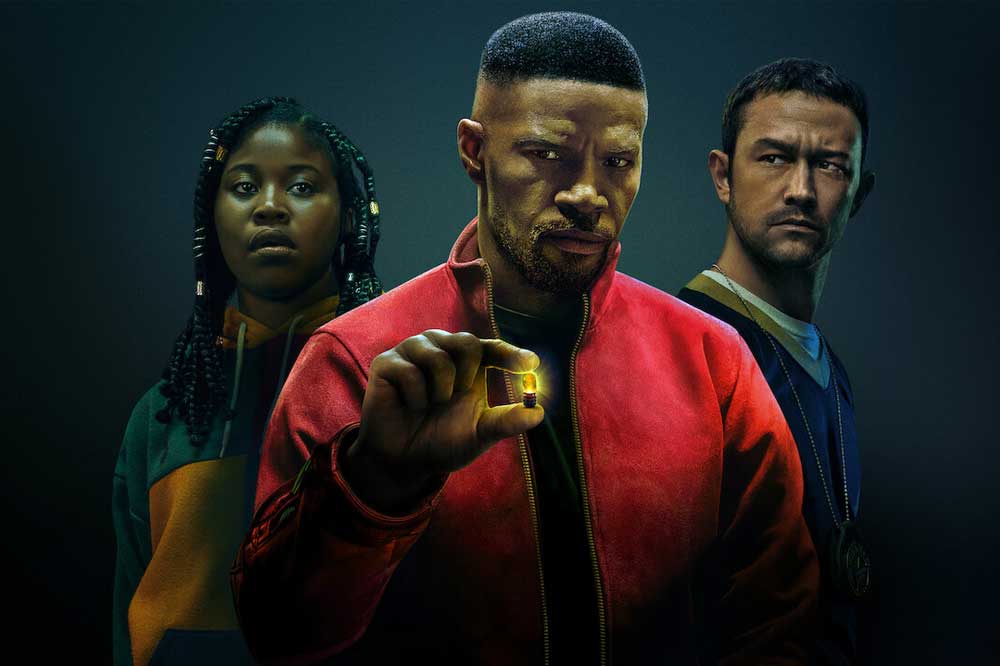 An ex-soldier, a teen and a police officer collide in New Orleans as they hunt for the source behind a dangerous new pill that grants users temporary superpowers. Starring Jamie Foxx, Joseph Gordon-Levitt and Dominique Fishback, Project Power makes for a perfect Friday night movie.