Why Every Daughter Needs a Hands-On Dad 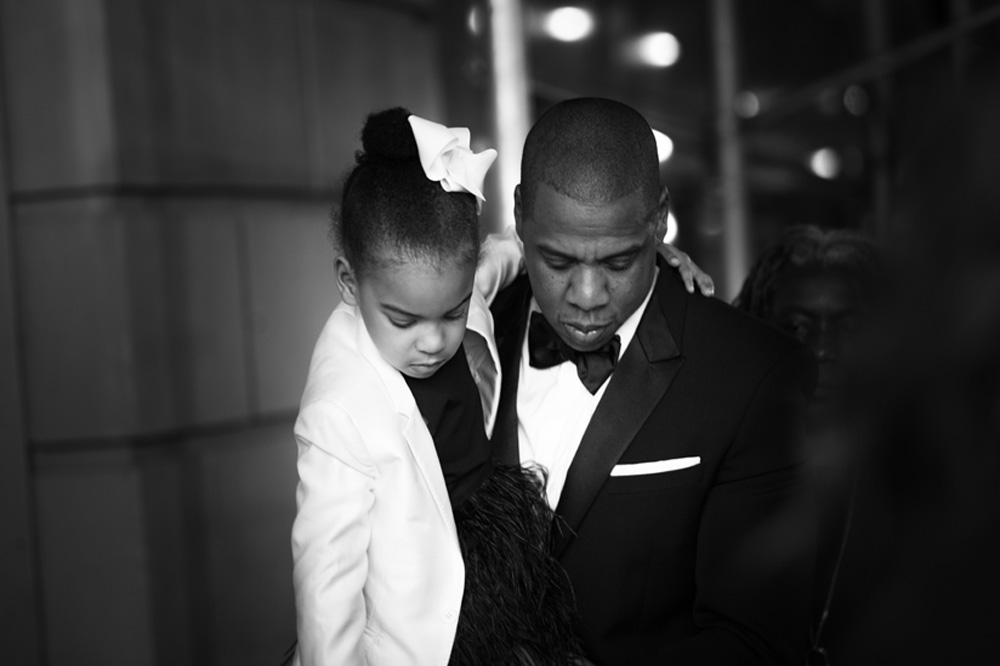 With father’s day falling on 18 June this year, it’s a wonderful month to spend celebrating our fathers and those men who play the role of a father figure in our lives.

While many might argue the importance of a man’s relationship with his children compared to that of their mother, it’s been proven fathers bring something very different to the table, many things mothers just aren’t able to. Fathers are a powerful influence on sons and daughters, but the relationship between a father and his daughter specifically, is an extremely special, complex one. Studies are showing how good or bad this relationship is plays a major role in influencing a girl’s, and then woman’s, outlook on life, men and most importantly, how she values herself.

Building Self-Confidence
From a daughter’s perspective, while a mother is usually the ‘safe person’ who will love them no matter what, a father’s love tends to be slightly more erratic. So when she does feel like she’s getting his attention, it creates a strong sense of self-confidence, which translates into her feeling good about herself and more in control of her life. It is therefore very important for fathers to be mindful of what they are complementing their daughters on, not placing too much, (or too little), attention on beauty, athletic prowess or academic achievement, but rather on deep, intrinsic qualities such as character, listening skills or kind heart and compassion. That’s because the former will create the illusion they need to focus on their ‘external selves’ in order to retain their fathers’ love and affection, through their achievements and appearance.

Forming the Right Body Image
Studies have also revealed the way a father shows affection and attention towards his daughter can directly affect her personal body image and how she views herself. Daughters who felt like they had lost a connection with their fathers during their adolescent years were more likely to suffer from eating disorders than those who felt they still shared a strong emotional bond with their dads and were loved by him no matter what. 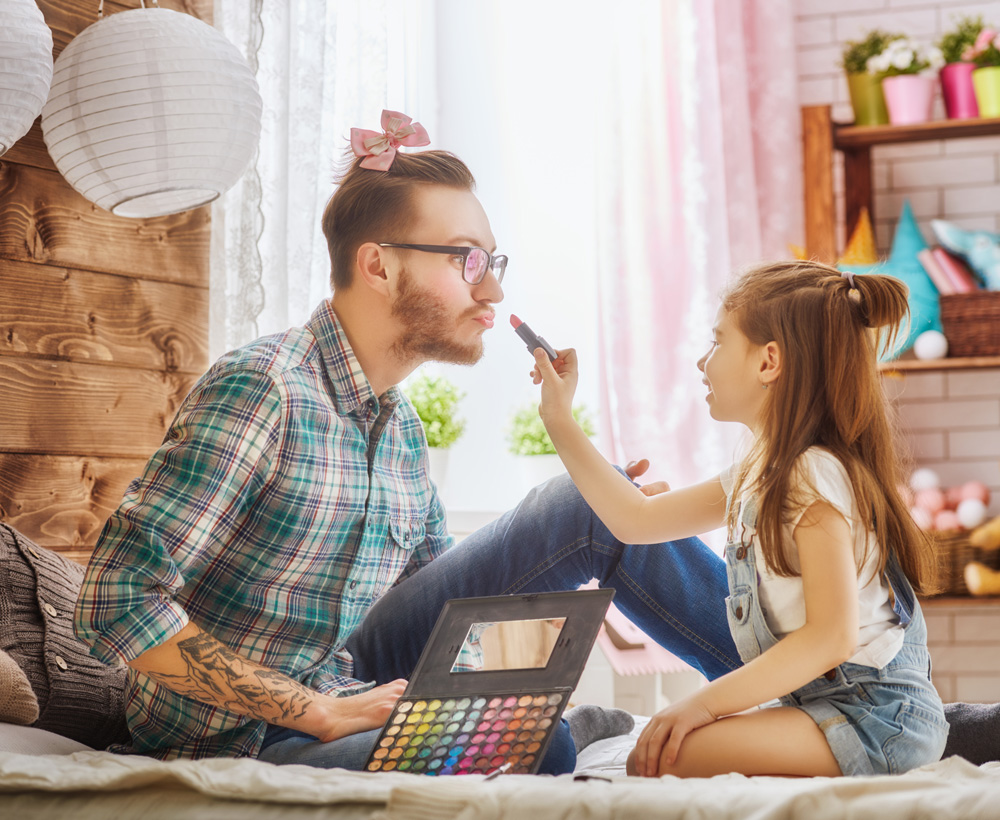 This highlights the pivotal role a father plays in his daughter’s life, according to Dr Meg Meeker, author of the bestselling book, “Strong Fathers, Strong Daughters,” and is one of the many reasons fathers and daughters should spend time doing fun, bonding activities together throughout their young lives especially.

Succeeding At School and Work
According to a study by the US Department of Education, a father-daughter relationship has a direct effect on a girl’s education, with daughters who had highly involved fathers in their school years being 43 percent more likely than other children to earn mostly A-grades. 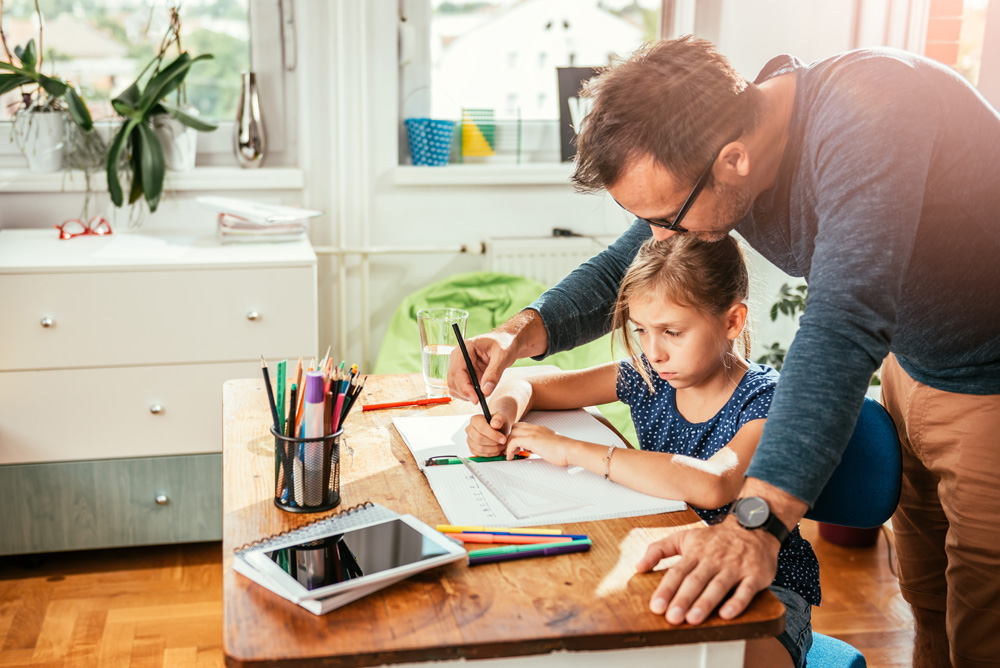 They were also 33 percent less likely than other children to repeat a grade and showed evidence of having higher quantitative, as well as verbal skills and a higher intellectual functioning. These girls went on to become more competent, more achievement-oriented and ultimately more successful in their careers than their counterparts.

Setting an Example in Relationships
One of the most important factors a father’s relationship with his daughter has in her life is how she views and continues to create romantic relationships throughout her life. A girl’s interaction with her father during her formative years can be an important predictor of her later intimate relationships with her male peers. Adolescent daughters who feel detached from their fathers often seek substitute male affection in order to feel a sense of self-worth. A girl’s sense of worth and self-esteem can also be dramatically moulded by how her father treats her mother, allowing her to form ideas of how she should expect to be treated when she herself is a girlfriend, wife or mother one day. 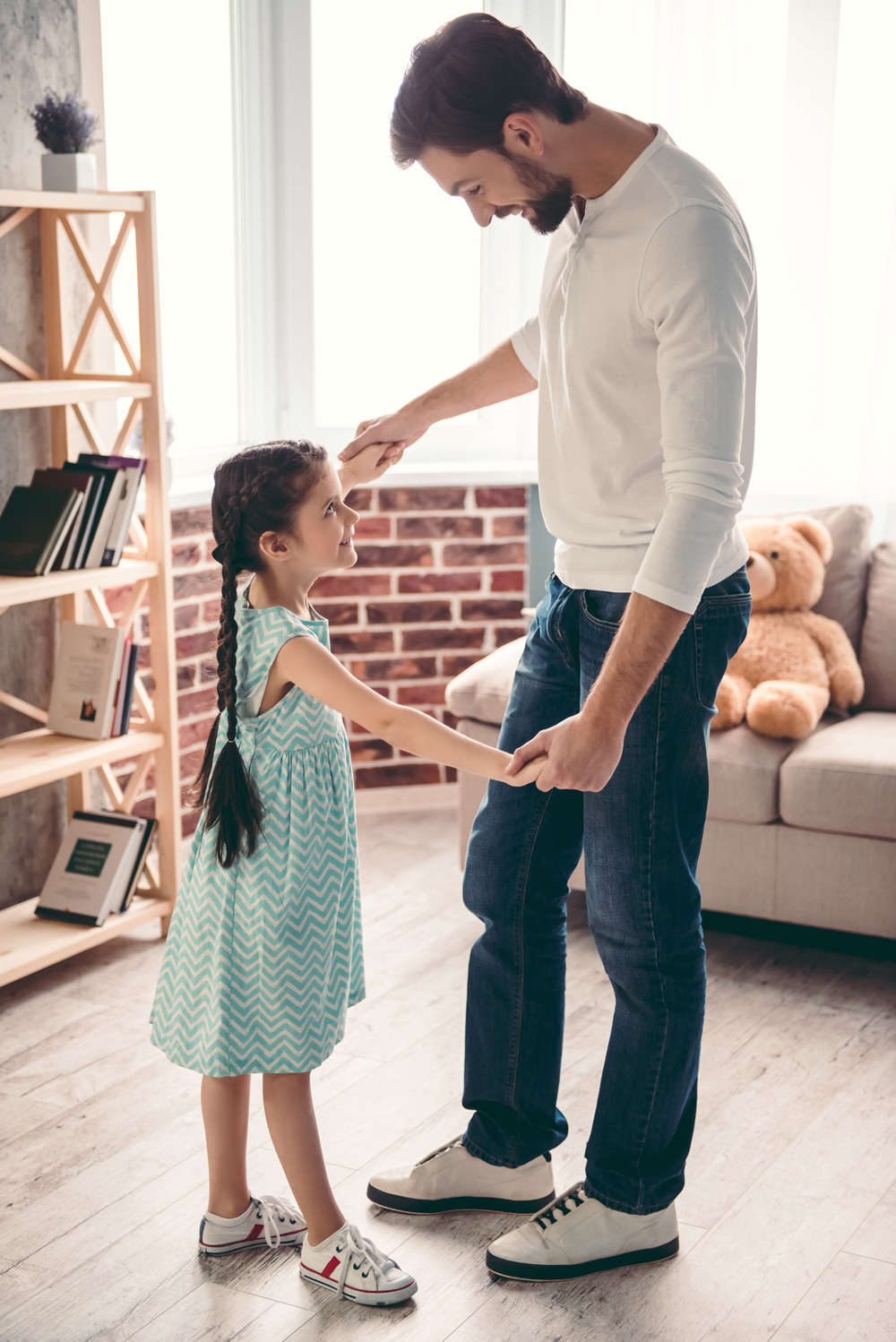 So, in a nutshell, great dads raise smart, motivated, well-balanced, emotionally stable daughters who tend to pass these incredible characteristics onto their own children, which will affect generations to come, creating a cycle of emotionally healthy men and women.

The Sign of Changing Times
Many countries across the world have started to recognise the importance of the father-daughter relationship and are implementing legal paternity leave, which allows fathers to get paid, specified time off work once a child is born, in order to bond with their children and to also make the transition into parenthood easier for mothers.

Fathers are often reluctant to take this paid leave in fear of falling behind in their careers, and for this reason, Sweden launched a highly-publicised initiative in January of this year, encouraging fathers to take a total of three months paternity leave to spend with their new-borns. 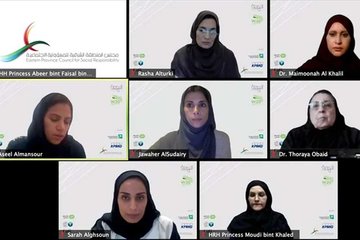 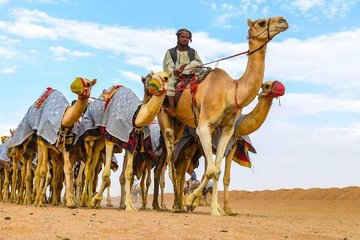 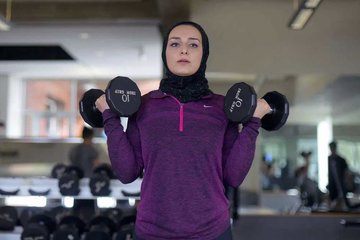 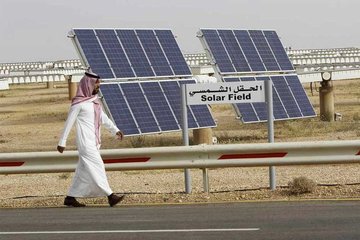 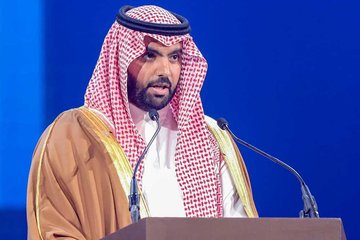