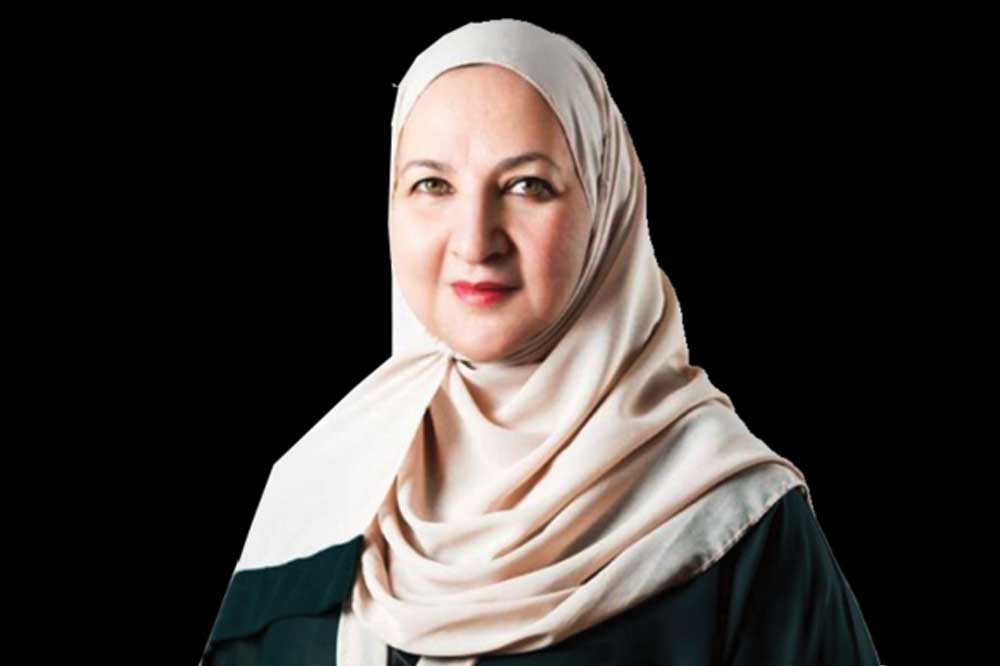 All coming from the field of education, the trailblazing ladies have excelled in their impressive careers to reach this stepping stone.

#KSA appoints three Saudi women as cultural attaches — a testimony to the kingdom’s efforts in putting women at the center of #Vision2030.

Dr. Fatani holds a doctorate degree in pharmacology and toxicology from the University of Strathclyde. She currently works as associate professor at the prestigious King Saud University (KSU) where she also obtained her masters and bachelor’s degree from the College Of Pharmacy.

Considered to be one of the first female graduates in the Kingdom, Dr. Fatani held several positions at KSU after graduating. According to Arab News, she was appointed vice chair of the pharmacology and toxicology department. Dr. Fatani is the first female dean of 9 scientific and medical colleges and has worked with fellow rector, deputies, and deans of male colleges to “build a unified strategic plan for gaining accreditation, a higher global ranking, and implementing best international practices in higher education”. 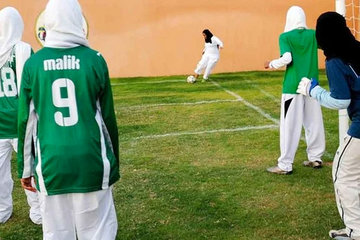