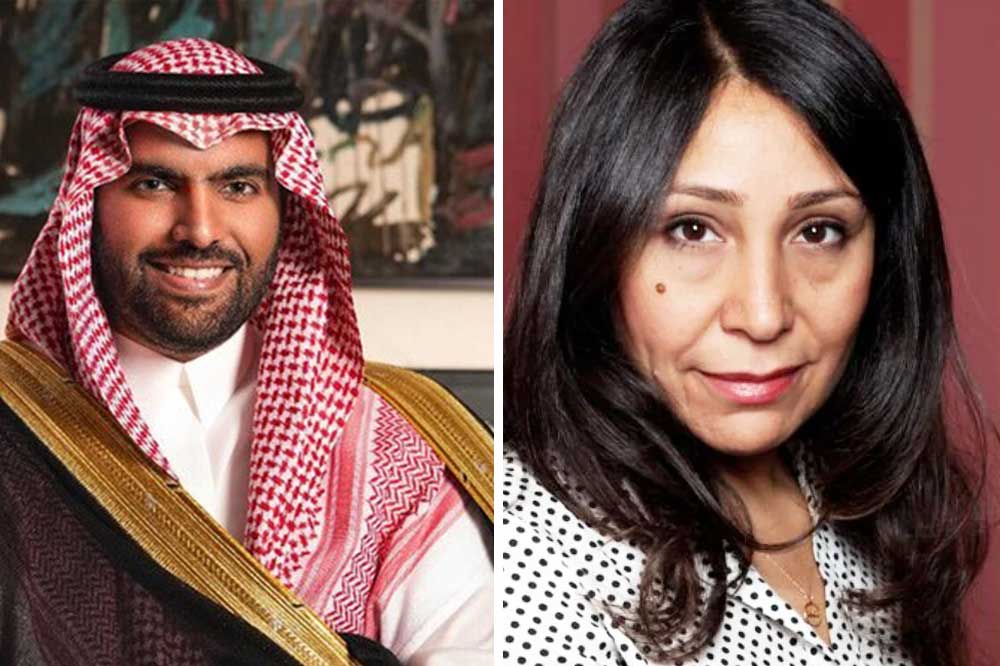 In early 2018, Saudi Arabia rescinded its almost 40-year-old ban on public cinemas, allowing theaters to operate across the Kingdom. Since then, the country’s film industry has been receiving a significant amount of support through various initiatives and programs. In line with Saudi Arabia’s efforts to foster and develop filmmaking and filmmakers from the country, the Saudi Ministry of Culture announced last week the formation of a newly appointed board of directors at the Kingdom’s Film Authority.

Saudi director @HaifaaMansour and art historian Mona Khazindar are two of the incredible women selected as members of a new board of directors at Saudi Arabia’s Film Authority, announced by the Ministry of Culture to develop and advance the local film industry. pic.twitter.com/FSbidAAaVp

Under the guidance of this new board, the Film Authority aims to develop and implement a long-term strategy for the Kingdom’s film industry, and it plans to do so utilizing data collection, developing an extensive database, seeking and encouraging investment in the sector, setting various benchmarks, and more. As part of its programming, the authority will set up training courses, conferences, workshops, and educational programs, as well as provide scholarships.

As a result of rescinding the cinema ban, a decision that was made in line with Vision 2030, Saudi Arabia has witnessed key developments in local movie making production, as well as programs that support this growth. For instance, the Kingdom was ready to launch its first-ever film festival this year, the Red Sea International Film Festival in Jeddah, and in 2018, the country participated in the Cannes Film Festival for the first time in its history.