Qiddiya Partners Up With KAUST To Connect With Future Saudi Graduates 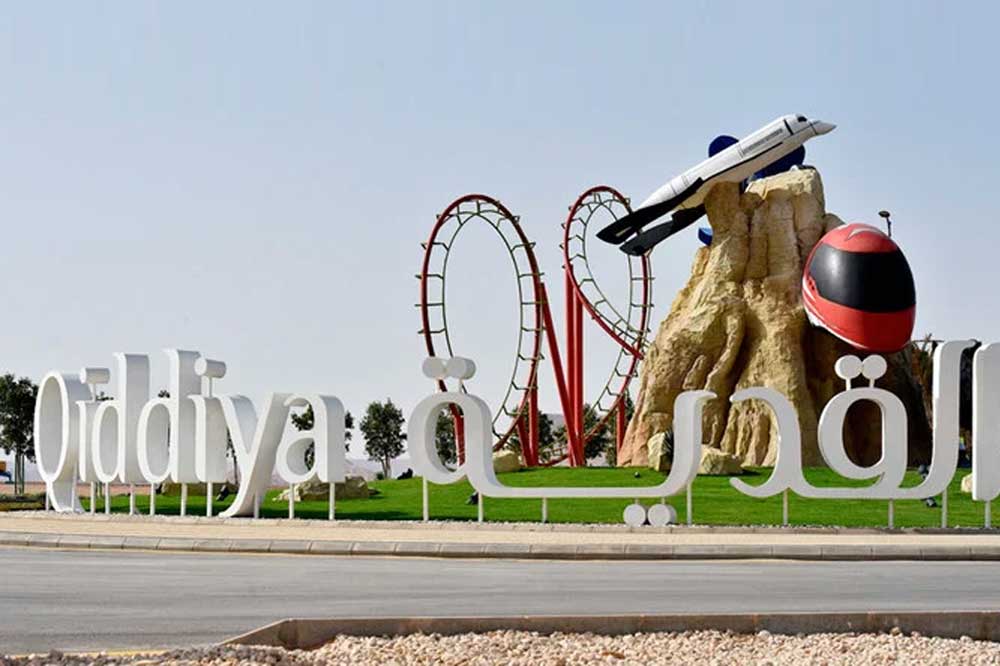 The Qiddiya Investment Company partnered with the King Abdullah University for Science and Technology (KAUST) and it is the a promising network for Saudi fresh grads looking for stellar work opportunities.

So far, executive directors from the mega-project company held two remote interactive conferences for the university’s students to help them transition from education to employment.

Saudi Arabia is opening its very first theme park, Six Flags #Qiddiya. The massive entertainment city will feature 12 record breaking rides that include the longest, tallest, and fastest roller coaster in the world, inspired by the Arabian Falcon.

Topics spanned from vacancies as part of Qiddiya’s social responsibility program to KAUST’s commitment to providing students with an education matching the Kingdom’s developing industries.

The Qiddiya Investment Company announced that more than SR10 billion will be awarded as contracts to companies that will speed up the construction of a Riyadh mega entertainment and sports project. pic.twitter.com/kcKmUADB9d

Qiddiya CEO Michael Reininger said: “Starting with our social responsibility, and in order to maximize our internship programs’ benefits, we aspire to break new ground for industries and career opportunities for graduates.”

#Vision2030 is closer than ever.https://t.co/NBXdRWQowQ

More on Qiddiya
This project is one of Saudi Arabia’s most highly anticipated; The Qiddiya Entertainment City is one of the kingdom’s biggest and is set to be the “capital of entertainment, sports, and the arts.” Located just 40 km away from the capital of Riyadh, Saudi’s new entertainment hub sits on 334 square km and is set to open in 2022. The mega-city will feature the world’s fastest and longest rollercoaster (hello Six Flags!), safari parks, water and snow activities, motor sport tracks and much more.