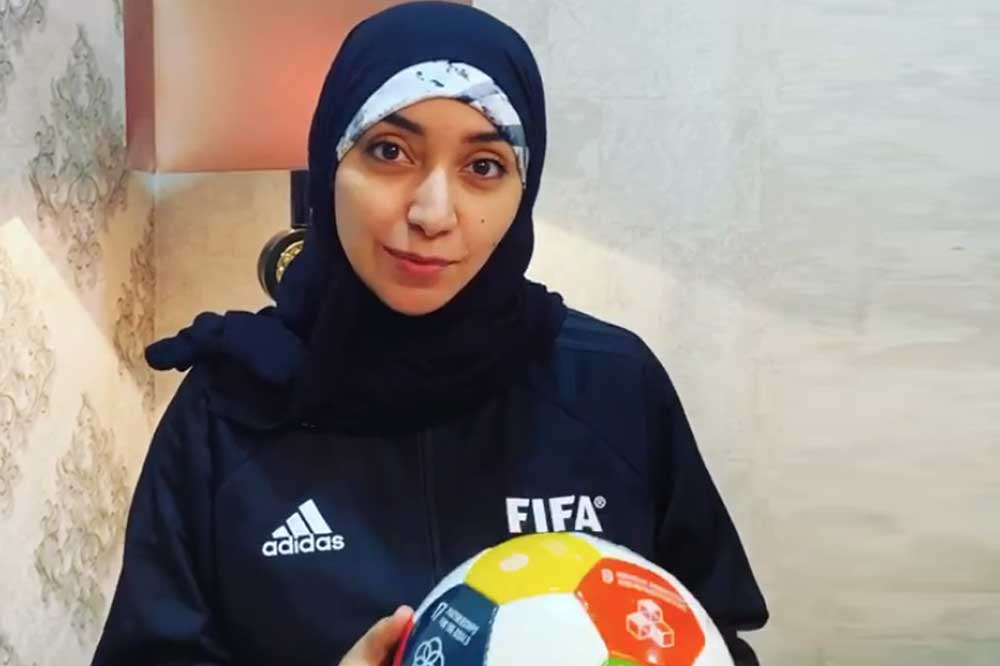 As of June 2020, female participation in sports in the Kingdom rose by 149 percent since 2015. When it comes to sports and athletics, it is now clear that more and more Saudi girls and women took the challenge to become the best version of themselves.

One of them is Roaa Qattan, an Asian Football Confederation-certified Saudi football coach, that has been scoring every goal (pun intended). With unmatched drive and passion, the football pioneer is one of the three Saudi female football coaches certified by the prestigious AFC.

Back in February 2020, the Saudi Sports for All Federation (SFA) launched a historical first, Women’s Football League (WFL), to boost the discipline for Saudi women and foster an inclusive environment.

“We were selected and tasked with preparing content for the training sessions in a way that was easy to set up and using simple Arabic. I wouldn’t be able to succeed without the support of the Green Team members and SFA management, which is committed to achieving the General Sports Authority goals under Vision 2030,” she said.

Qattan’s first love was surprisingly not football! The Saudi female trailblazer first graduated from King Abdul Aziz University (KAU) in 2005 with a bachelor’s in accounting. In 2011, she received an open water diver’s license from the Professional Association of Diving Instructors in Jeddah. Qattan earned herself an INSEP diploma of sport sciences and a C-license from the Asian Football Confederation, which she earned in 2018.

She is the founder of the Jeddah Wave football team and has been coaching teams since its establishment in 2018.

Qatta holds a good reputation for her teaching talent as she was named best physical education teacher in the Arab region at the Women Sport Conference in Cairo in 2019.

2019 also marked the year she joined Green Team, the official women’s football team representing Saudi Arabia for the Global Goals World Cup, and is coaching it. 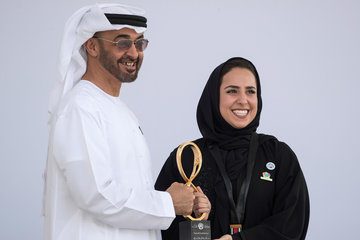