Congrats! We hope that more Arab women will soon be joining the jury. 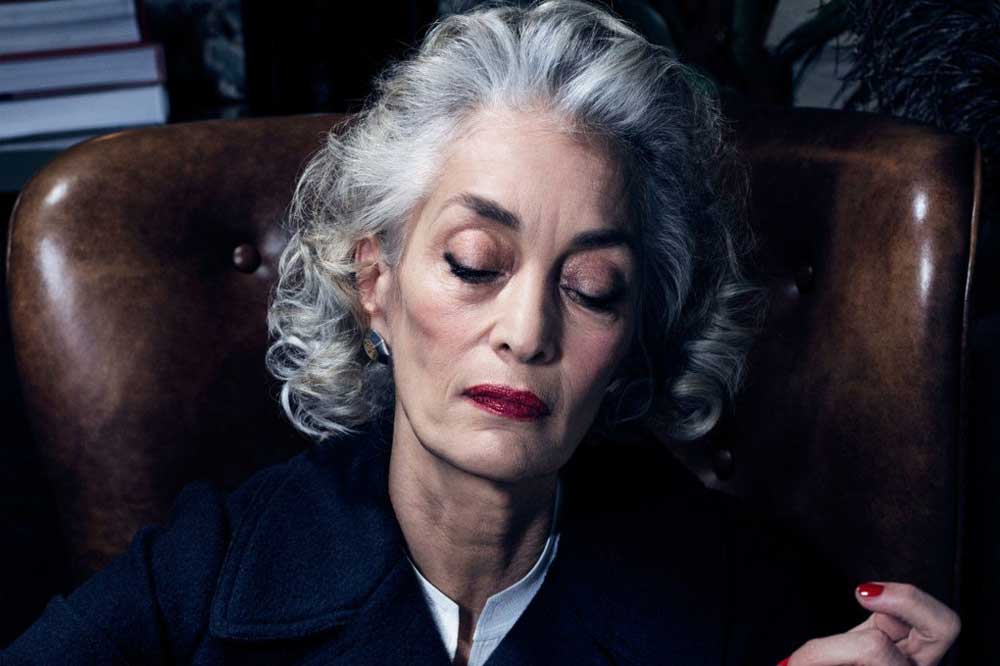 Dora Bouchoucha is Tunisia’s first female film producer, and has just been announced as a jury member for the 77th annual Venice International Film Festival.

Due to take place in September this year, Dora will be a judge for the Luigi De Laurentiis award for best debut feature screening in Venice, joining the likes of Claudio Giovannesi, an Italian director, and French artistic director, Remi Bonhomme, who will also serve as art director for the Marrakesh International Film Festival. The winner of the Luigi De Laurentiis award will receive $100,000 and will be split between the director and producer.

Congratulations to the visionary and pioneering Tunisian film producer & festival director #DoraBouchoucha who was selected as a jury member in the "Venice Award for a Debut Film" Competition in the upcoming edition of @la_Biennale di Venezia! #venezia77 #supportarabcinema pic.twitter.com/CFyTiKNqPp

In the past, 62-year-old Bouchoucha has been referred to as “a born rebel, a trailblazer of wonderful self-assurance, elegance, and beauty” as she attended the Cannes Film Festival premiere of “Dear Son,” a feature film co-produced by her company, Nomadis Images in 2018.

Venice International Film Festival is the longest running one in the world, and this year it was announced that actor Cate Blanchett would be leading the 77th edition.

Organizers are moving forward with their plans for the Venice Film Festival, which will include a slightly reduced number of competing films and outdoor screenings.https://t.co/nlbqYNsUmr

In the wake of COVID-19, the film industry has been subject to several adjustments to keep safety protocols and it seems this year’s festivals will be seeing less attendees.