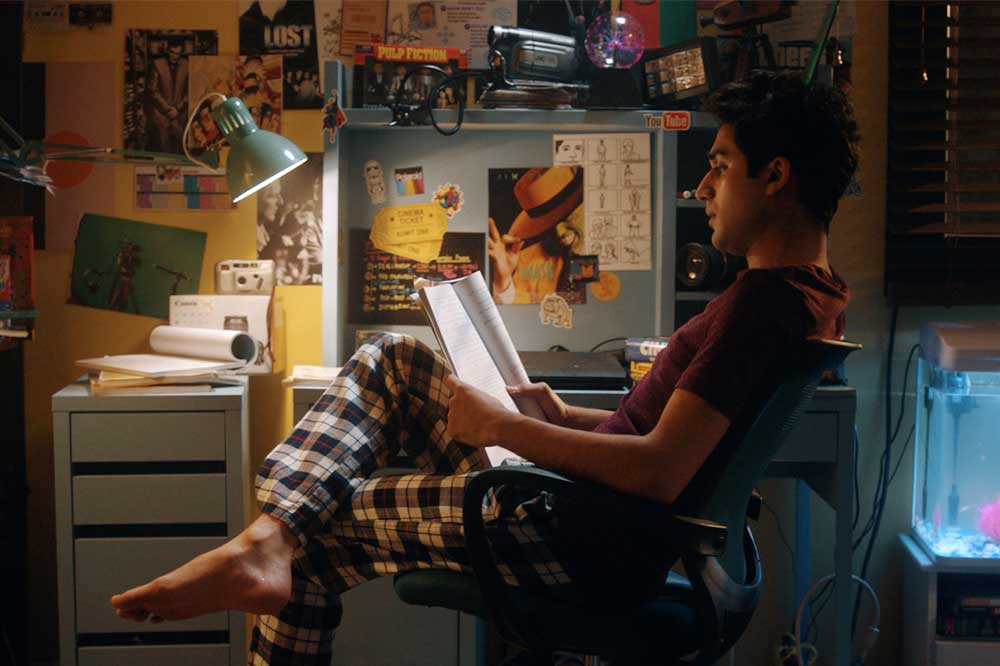 Saudi filmmaking family, The Godus Brothers, have just released their first full feature length film, “Shams Alma’arif”, which translates as “The Book of the Sun,” and it just premiered in Jeddah and Riyadh on 25th July 2020.

Shot solely in Saudi Arabia, Faris and Sohayb Godus directed and produced the ambitious film with Sohayb also starring in the movie. 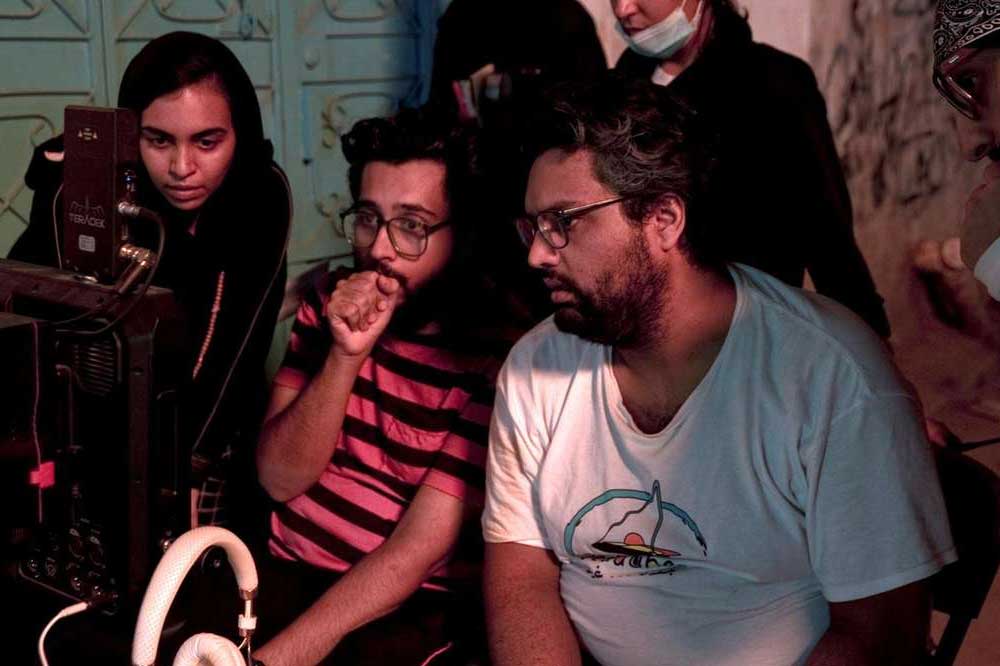 Considered a coming-of-age story for Saudi’s youth, the narrative focuses on a high school senior, Husam, who is an aspiring filmmaker, played by Baraa Alem, and his best friend, Maan, played by Ismail Alhasan, who are both looking to gain popularity via their YouTube channel. The boys are caught filming on their school grounds and unwittingly manage to befriend their physics teacher, Orabi, played by Godus, who insists on participating in their filming when he finds out that they are looking to make their own movie.

Speaking to Arab News, Sohayb Godus spoke about the film and how their past has shaped and influenced their creativity, “Faris and I are so excited, because this has been our dream since childhood. Creating content on digital platforms made us realize that we could achieve the dream of making a feature film. We realized it was doable and I think this applies to all content creators in Saudi Arabia. We have a rich soil to build content on and so many stories to tell. I do believe that nowadays the support coming from our country is just awesome. People have so many chances to create films now.” 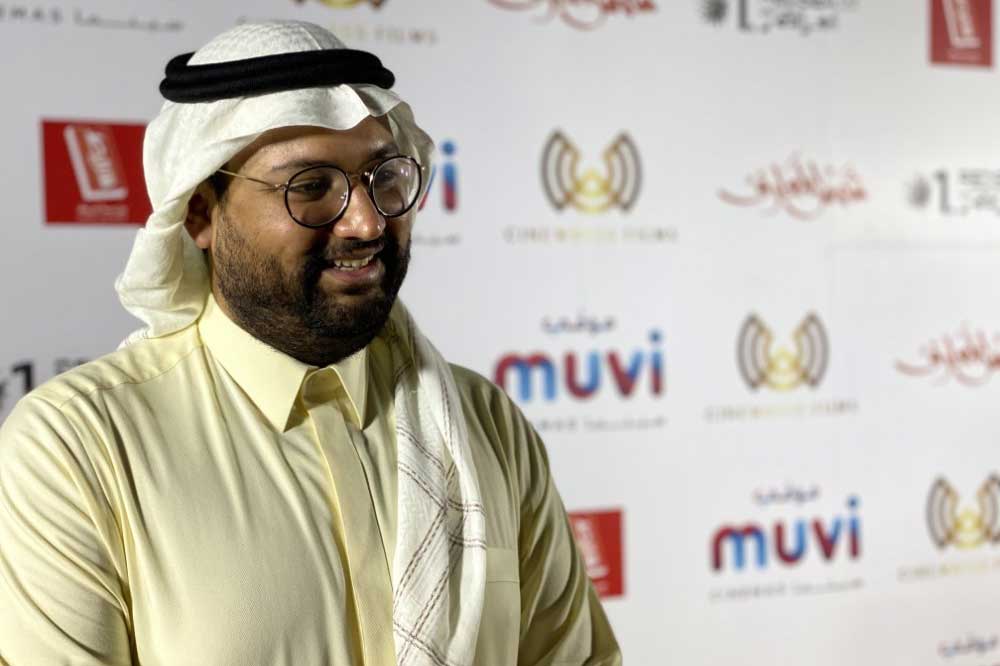 His brother Faris who directed the film also added, “This is a story that is very close to our hearts. It’s very personal to everyone who worked on it, because it’s based in large part on our own story. I hope that everyone who sees it will realize the importance of supporting the arts.” 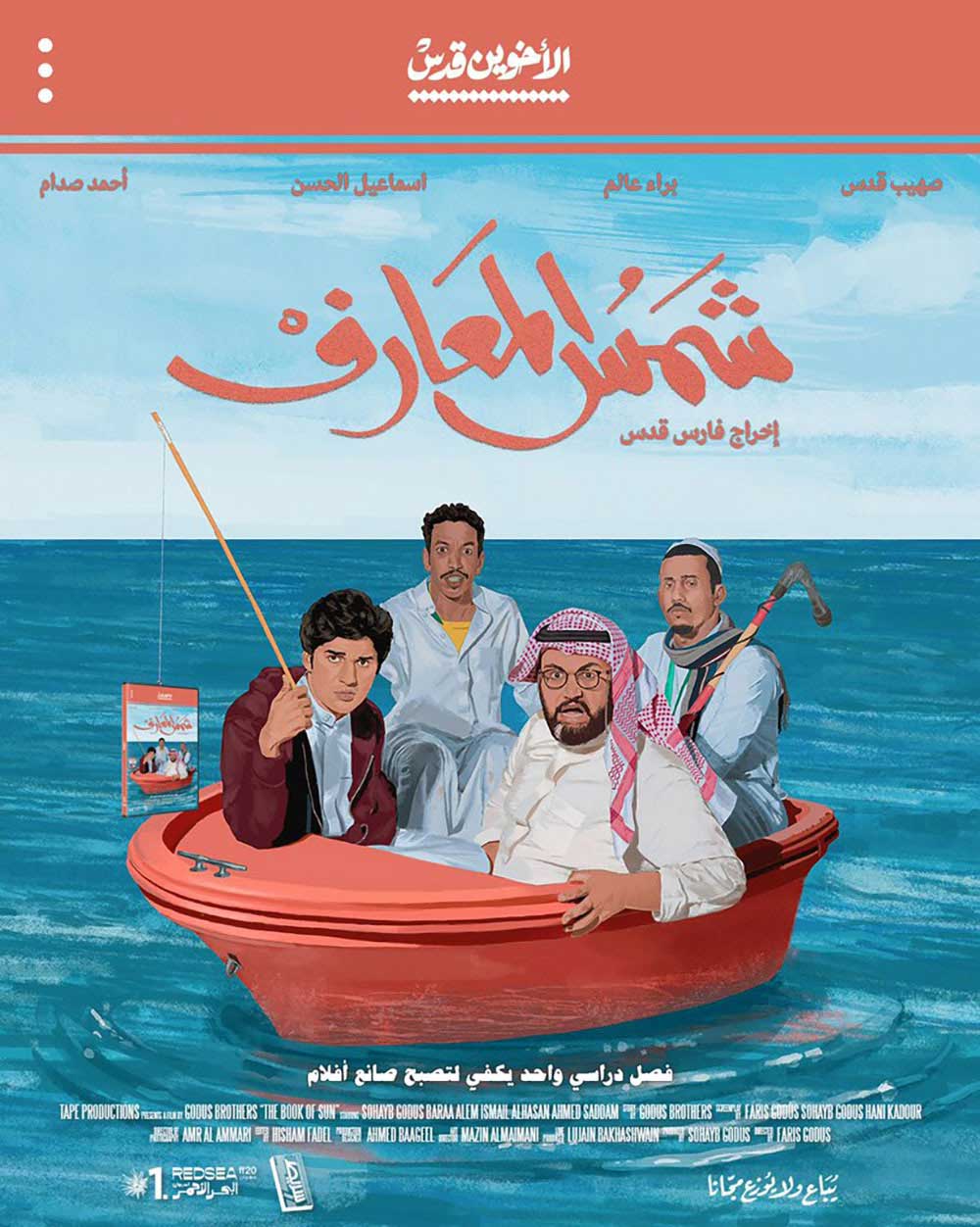 “Shams Alma’arif” is a trip down memory lane as it revisits 2010’s “Saudi Youtube movement” and references the kingdom’s pop culture at the time and remembers the country’s television and cinema.

Not only does the film tug at the heartstrings of any Saudi citizen who dreamed of working within the creative industry, but it is also shines a light on the cyber bullying that exists within the “vicious comments” Saudi YouTubers often face.

Both funny and poignant, The Godus Brothers’ debut seems to “encapsulate the complex feelings of an entire generation of Saudi youth,” according to Arab News and is available to watch in MUVI cinemas across the kingdom from July 31st.