A royal decree states that government office and agencies in Saudi Arabia must now display art by Saudi artists. 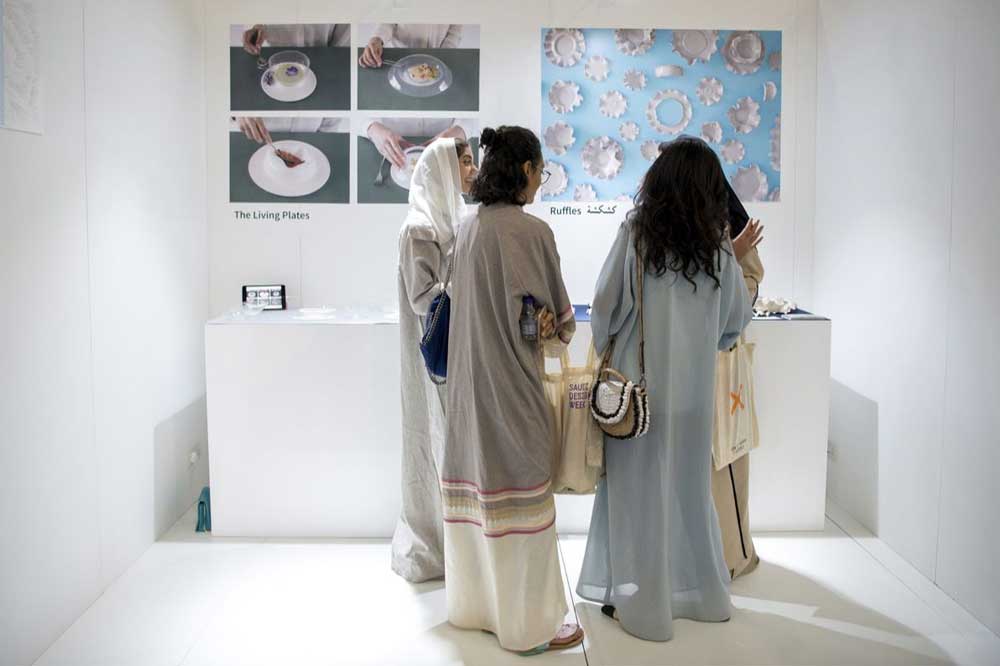 Saudi’s emerging art scene has brought the likes of Manal Al Dowayan and Ahmed Matar to the attention of the world, and now, we could be seeing their work, amongst many other artists hung or displayed in important establishments across the kingdom.

The announcement that Saudi art should be displayed within government buildings comes after a proposal by the Ministry of Culture to Crown Prince Mohammed bin Salman, which included a list of acquired works of art, traditional home made goods and crafts that are all from the kingdom.

The masterpieces will be added to the National Register for Artistic Works, which were approved by the Council of Ministers in 2019.

In the past, the Cabinet had asked the ministry to create a national record for artworks, and to circulate it across government agencies by supplying data on the works they had.