Written and recorded entirely in isolation, “Folklore” is bound to make us feel better during the second half of 2020. 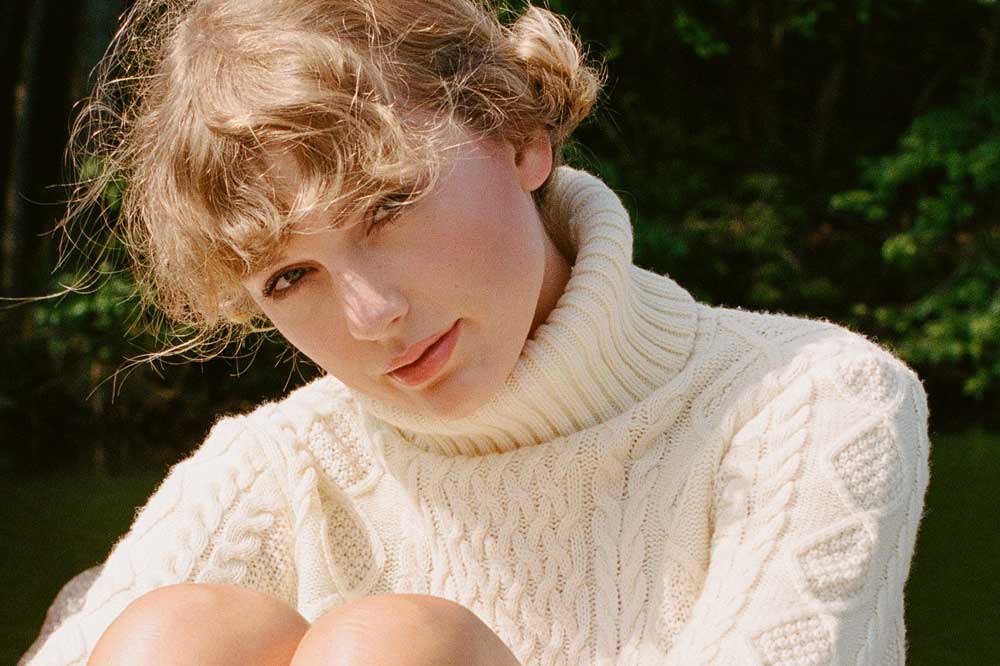 Taylor Swift’s summer did not really go as planned. But while the American singer/songwriter could not present her “Lover Fest” shows or headline the 50th anniversary of the Glastonbury Festival due to the COVID-19 pandemic, she was able to surprise us by dropping a new album. As most of us baked up a storm during lockdown, Swift’s imagination was working overtime and putting pen to paper was her way “of escaping into fantasy, history and memory," as she says in the liner notes. 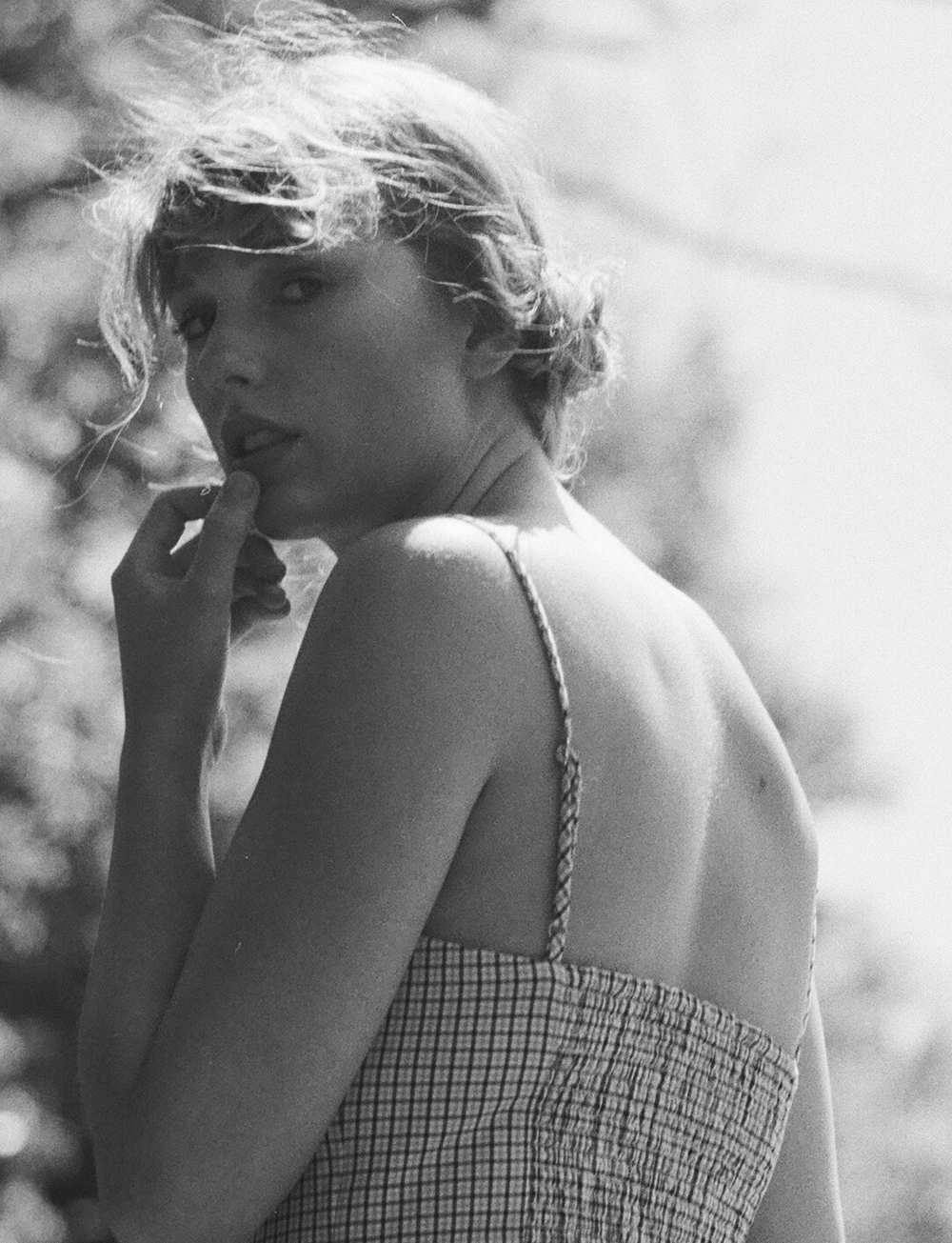 “Before this year I probably would’ve overthought when to release this music at the “perfect” time, but the times we’re living in keep reminding me that nothing is guaranteed,” Swift said in a statement. "My gut telling me that if you make something you love, you should just put it out into the world. That’s the side of uncertainty I can get on board with.” 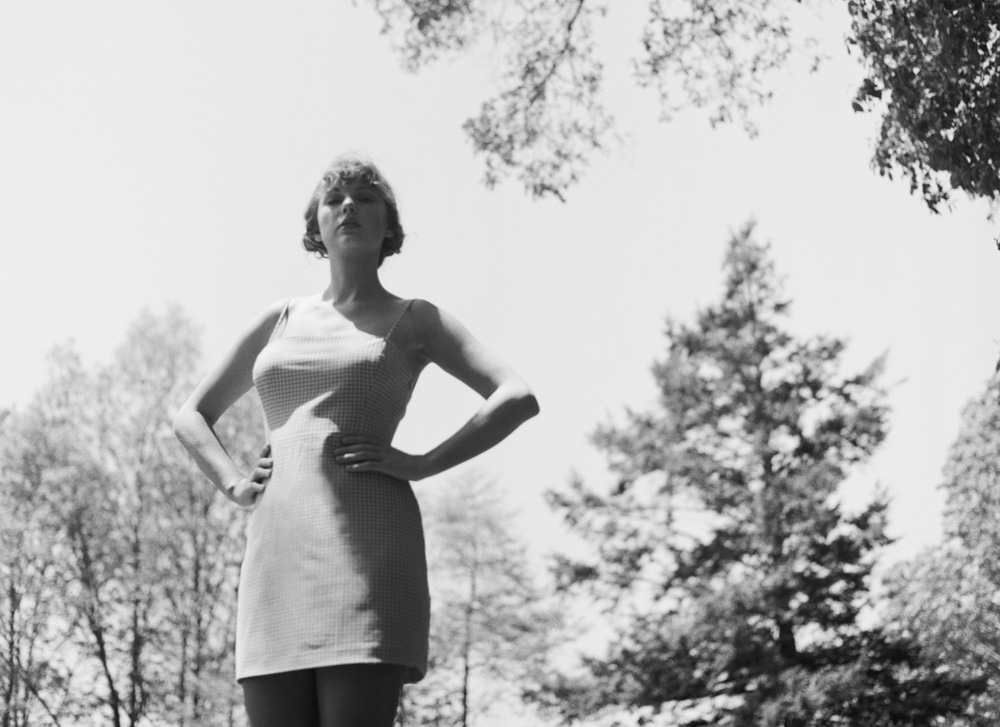 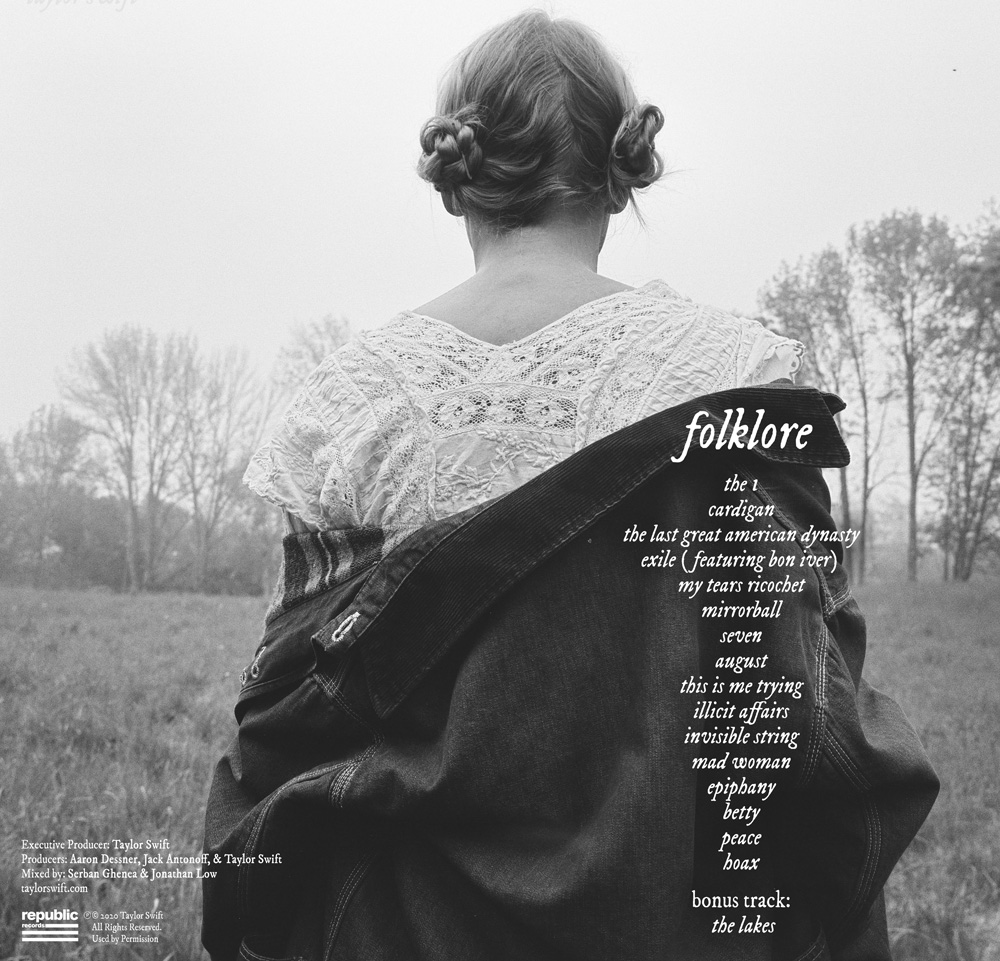 For the mighty 16-song effort (vinyl editions feature one bonus track), the 10-time Grammy Award winner collaborated with several co-workers.  The main one was The National’s Aaron Dessner, who co-wrote or produced 11 of the tracks, including “Cardigan,” the first official single release from the album. As well as co-writing it with Swift, who directed the music video, he was in charge of production. Plus, Jack Antonoff, who is known for his genuine and anthem-like songs and has repeatedly featured on Swift's playlists, is behind a handful of tracks. “Folklore” also features a duet called “Exile” with Bon Iver’s Justin Vernon and orchestration from a gang of regular Dessner collaborators.

Swift, who became the youngest to ever win the Grammy’s Album of the Year when she was 20 and is the first woman to win Album of the Year twice for her solo recordings, has fittingly come up with  a restrained, solemn record. With an indie vibe, in contrast to the high-spirited album before, “Lover,” listeners are treated to the strains of muffled pianos, woeful harmonicas and softly played guitars.

As well as lyrics about childhood exploits, teenage quarrels, escape, heartbreak and romance throughout the album, Swift pays tribute to healthcare workers in “Epiphany” and touches on death. The most cheerful track, “The Last Great American Dynasty,” is about eccentric American socialite and art lover, Rebekah Harkness, whereas in “On Mad Woman” she sings about her tiff with Kim Kardashian West and husband Kanye, and the way she was treated by the public. 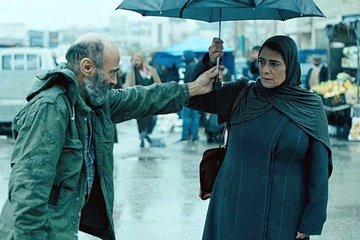 TIFF 2020 Will Be Screening A List Of Exciting Arab Titles 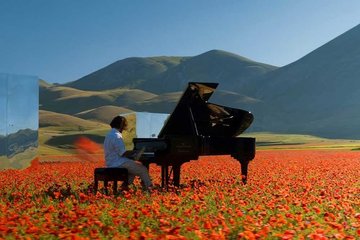 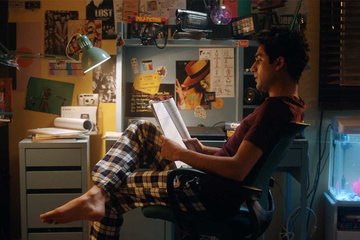 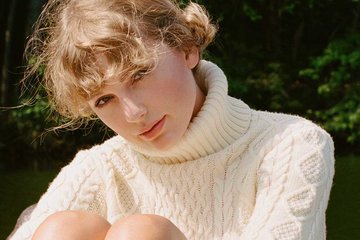 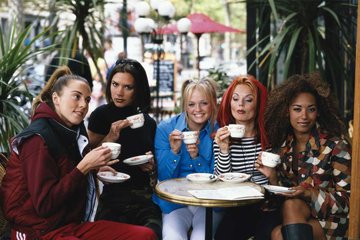