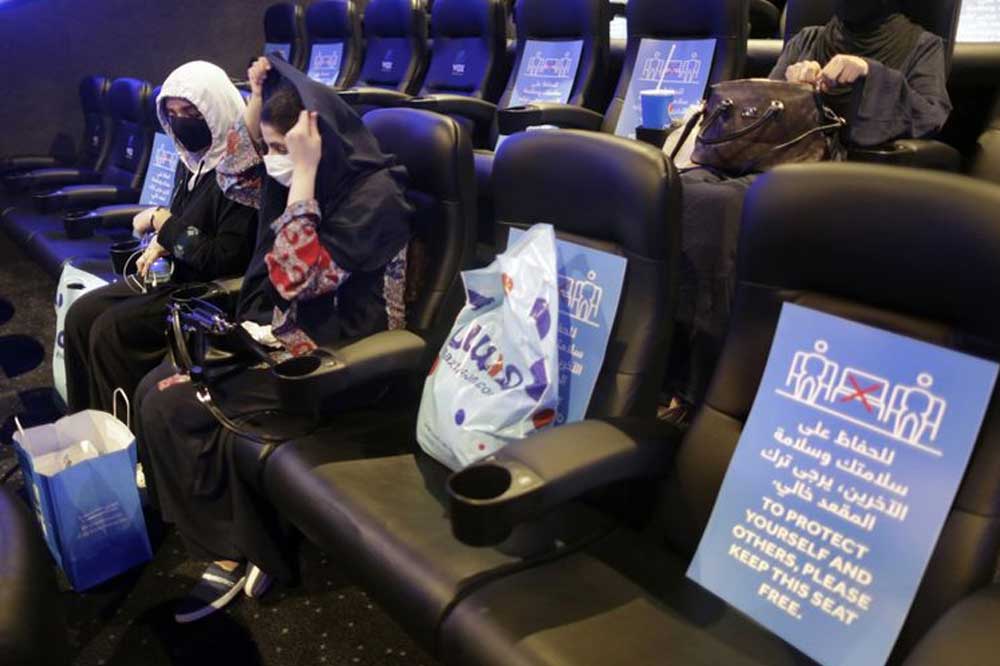 As Saudi Arabia comes back to life following months of restrictions put into place to curb the spread of COVID-19, the capital city of Riyadh is finally reopening its cinemas to the public, premiering “Najd.” The film, which centers on the love story of a young couple and a secret the wife has been keeping throughout her life, is a Saudi production, making it a significant first-choice to screen post-lockdown. 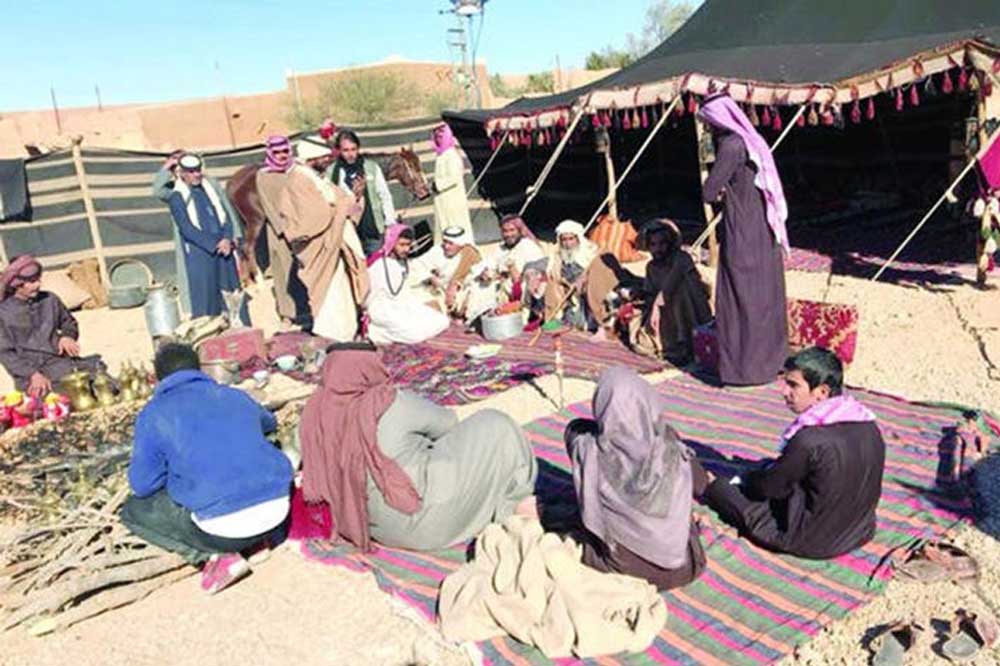 The name of the film references the geographical central region of Najd in Saudi Arabia (covering the regions of Riyadh, Qassim, and Hail), where 30 percent of Saudis live. The timeline of the film spans between the 1950s and present times.

Directed by Samir Aref, with Khaled Al Rajeh as producer and writer, “Najd” was shot in several heritage areas, including the Sodos and the Al-Aynah, as well as some places in Kuwait.

In 2018, while the film was in its final stages of production, Al Rajah released a statement, explaining that preparations for “Najd” began two years prior to the start date, and that work began following the approval of the General Authority for Entertainment.

He also explained the choice to include actors from across the region and not just Saudi Arabia, saying that although the team were determined to “produce a purely Saudi piece, they found that “most artists already engaged with other work. Therefore, I started looking at other Gulf names. The first one I was introduced to was Hayat Al Fahad, who read the text and agreed immediately after expressing her admiration for it.”