We will never forget the countdown in Arabic... 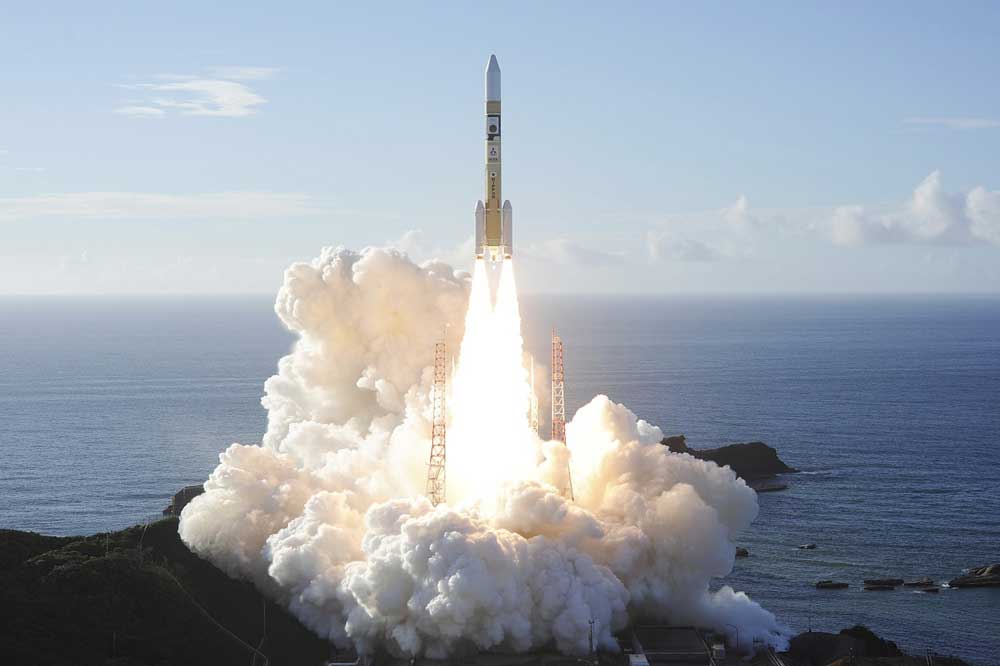 The UAE made history on the 19th of July, as it became the first Arab nation to take part in interplanetary space travel. Following the launch of the “Hope Probe”, otherwise known as “Al Amal” in Arabic, which is now on a 493 million kilometer journey to Mars, HH Sheikh Mohammed Bin Rashid Al Maktoum, Vice President and Prime Minister of UAE and Ruler of Dubai, took to Twitter to share his joy at the successful launch, and tweeted, “we proudly announce the successful launch of the Hope probe. The ground control station in Dubai has received the first signal from the probe after its solar panels were successfully deployed to charge its batteries. Our 493 million km journey to the Red Planet starts here.”

And we have lift off! Watch the #HopeMarsMission team take part in an Arabic countdown as the UAE launches its historic space probe from Japan's Tanegashima Space Center. The first Arab interplanetary mission will provide valuable insight on the Martian atmosphere. pic.twitter.com/lH7Dc02oaJ

Alongside his joyous tweet, Sheikh Mohammed shared a touching video that detailed the UAE’s association with the study of outer space. Using archived footage and current documentation, the clip showed the conception of the Hope Probe, to its eventual launch, and thousands of people all over the world have viewed it and congratulated the country on this historic moment.

After the Hope Probe launching from Tanegashima Space Center in Japan, the trip will take around 200 days to reach Mars. The probe is traveling at almost 121,000 km/hr, and is expected to enter Mars’ orbit - just in time for the 50th anniversary of the UAE’s unification. The Hope probe will spend 24 months travelling Mars and collating intelligence on the planet’s atmosphere.