Hyperloop One: A 1000 KM/H Tube Coming To Saudi Arabia

Breakfast in Riyadh, prayer in Makkah, lunch in Riyadh. Here’s the future of transportation… 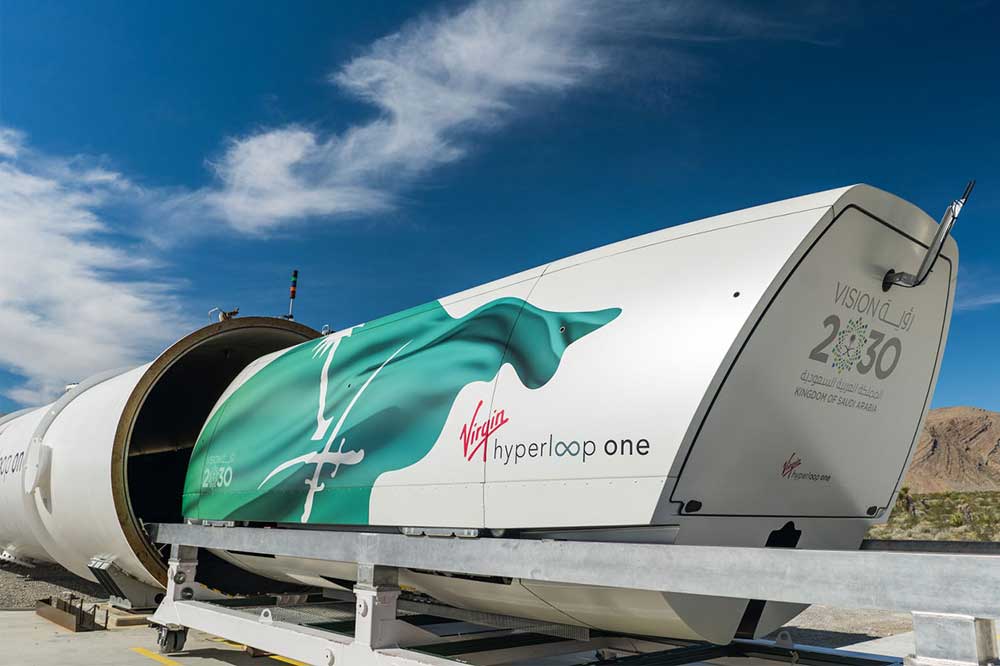 Vision 2030 is all about dreaming big and Hyperloop One exceeded all of our expectations! Imagine a tube with the speed of an airplane transporting you from one city to the other. This is not far from reality as Saudi capital Riyadh is set to become a transportation hub connecting major GCC cities like Jeddah, Makkah, Abu Dhabi and others.

Let us introduce you to Hyperloop One, we’re pods capable of carrying groups of 25 passengers comfortably at speeds of 1,000 km per hour. This futuristic invention is the brainchild of American transportation technology company and has a partnership agreement with the Kingdom’s Ministry of Transport, which began in February 2018. 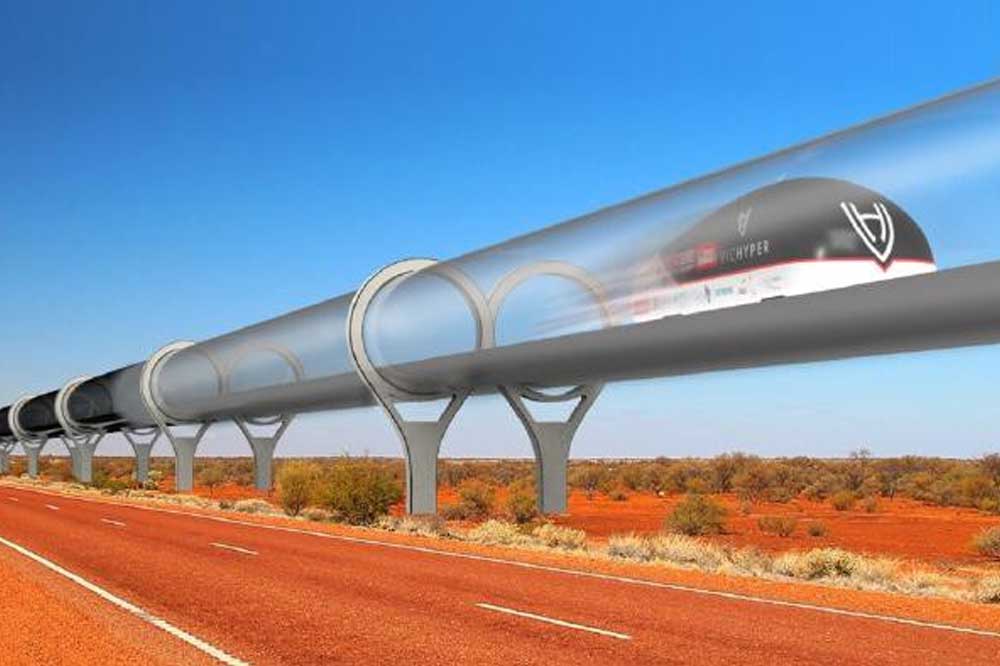 “Going from A to B, direct to destination at the speeds of an aircraft, but inside a tube. So, small vehicles direct to destination using electromagnetic propulsion and magnetic levitation,” told Josh Giegel, co-founder and chief technology officer of the Los Angeles-based firm to Arab News.

“Being able to have breakfast in Riyadh, go to prayer in Makkah, come back all in time for lunch, do everything that you need to do really gives you a new type of way of being a logistics hub for the actual entire GCC region,” he added.

The best part? This new hi-tech transportation mode allows for travelers to maintain safe social distance with minimal stops. Hyperloop One welcomes small groups of commuters and adapt artificial intelligence, which allow for more pods to be added, according to Arab News.

As we look towards a post-COVID world, public transportation needs to adapt and evolve. With Virgin Hyperloop, dynamically scheduled pods could anticipate and control ridership to ensure physical distancing, when needed. Read more: https://t.co/2FzVJoRh9S pic.twitter.com/sfjHYWHLVR

“You’re automating the fleet. That allows you, if you only need a 50 percent capacity in a single pod, to do that without having to tape off seats and other things like that,” Giegel added.

Hyperloop technology, dubbed the “future of transit” is currently still in development with testing being conducted in Las Vegas, Nevada and will be ready to the public by the end of the decade.