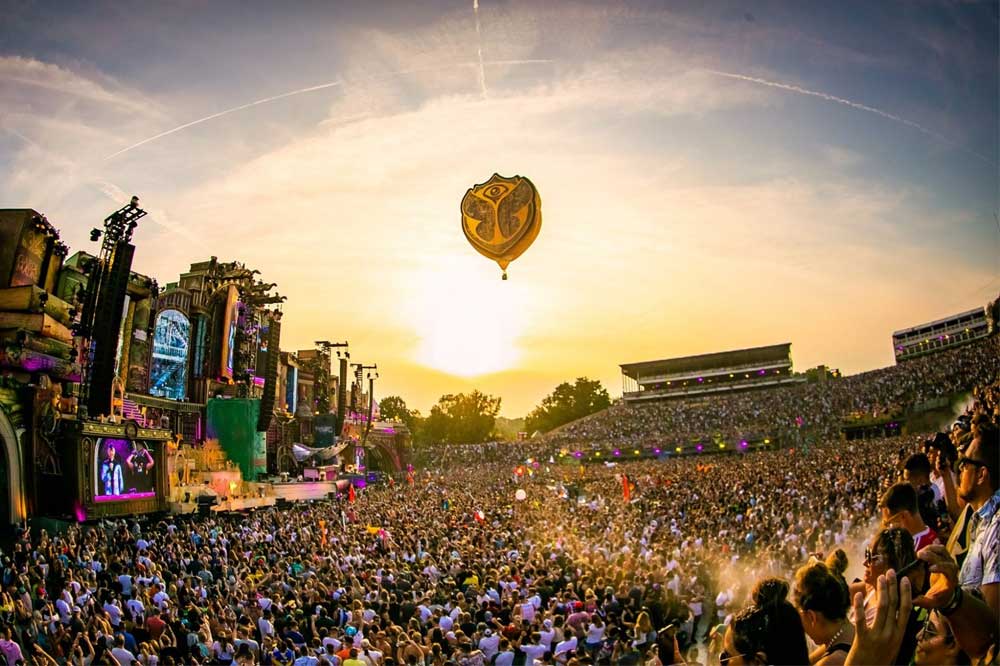 In light of COVID-19, Tomorrowland was originally cancelled but the festival’s team came up with a new safe way to entertain the thousands of revelers that were looking forward to it.

Going digital, the mega electronic music festival heads to Dubai this weekend, and promises a unique virtual experience focused on the theme of “global unity.”

Entitled, “Tomorrowland: Around The World,” and with the festival’s next stop being Dubai, the event is collaborating with local organizations to host the highly anticipated event, virtually, in around 150 countries.

Attendees, referred to as “People of Tomorrow,” will head over to Dubai Festival City as part of the city’s Summer Surprises to watch the incredible EDM fest in a creative way. Using spectacular 3D technology, video production, and special effects, Tomorrowland will debut in a way that no one has ever experienced before.

Taking place on the 25th and 26th of July, Tomorrowland’s lineup of internationally renowned performers and artists within the EDM circuit includes Martin Garrix, David Guetta, Steve Aoki and Tiesta, with special appearances and performances from Katy Perry.

The event will begin on the 25th of July at 6pm UAE time and come to a close at 2am, on both days. The two-day extravaganza will also showcase games, workshops, webinars, and even talks hosted by renowned figures like Will.I.Am of The Black Eyed Peas and basketball superstar, Shaquille O’Neal will share their personal journeys to success.

This year’s edition moves on from Belgium’s eclectic stages and travels to the digital world. Attendees are bound to be wowed the festival’s gateways, such as hidden caves and outer space via themed platforms specifically designed for Tomorrowland. Laser shows and fireworks will also illuminate the large screens for an added spectacle.

Tomorrowland’s co-founder Michiel Beers said in a statement, “For us, it’s a bit re-inventing the festival experience, but we truly believe that we can bring the spirit of Tomorrowland and entertainment at the highest level to people and homes around the globe. This weekend is all about uniting through the power of music in a responsible and safe way.”

“Tomorrowland: Around the World” will be the first socially distanced music festival in the world, and the first to happen despite the pandemic. In Dubai, attendees will be assigned to their own designated areas within Festival Arena, and food and beverages will be ordered at tables to avoid queuing and crowding.  All tickets for the event need to be purchased on a group basis as there are tables for four, six, eight and ten set up around the area. 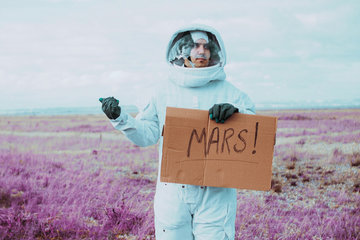 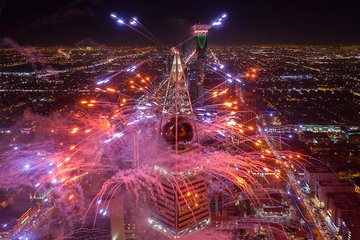 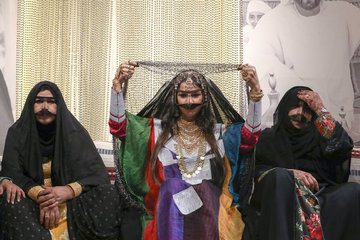 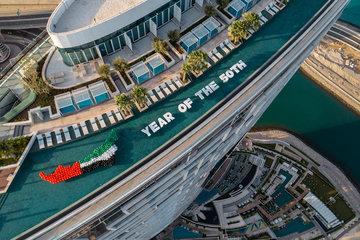 Address Pays Tribute to 50 Years Of The UAE 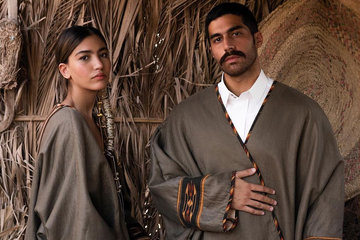 "Ana Arabia" Is Back in Saudi Arabia for Its Second Edition