Saudi Arabia Passes Another Milestone In Support Of Gender Equality 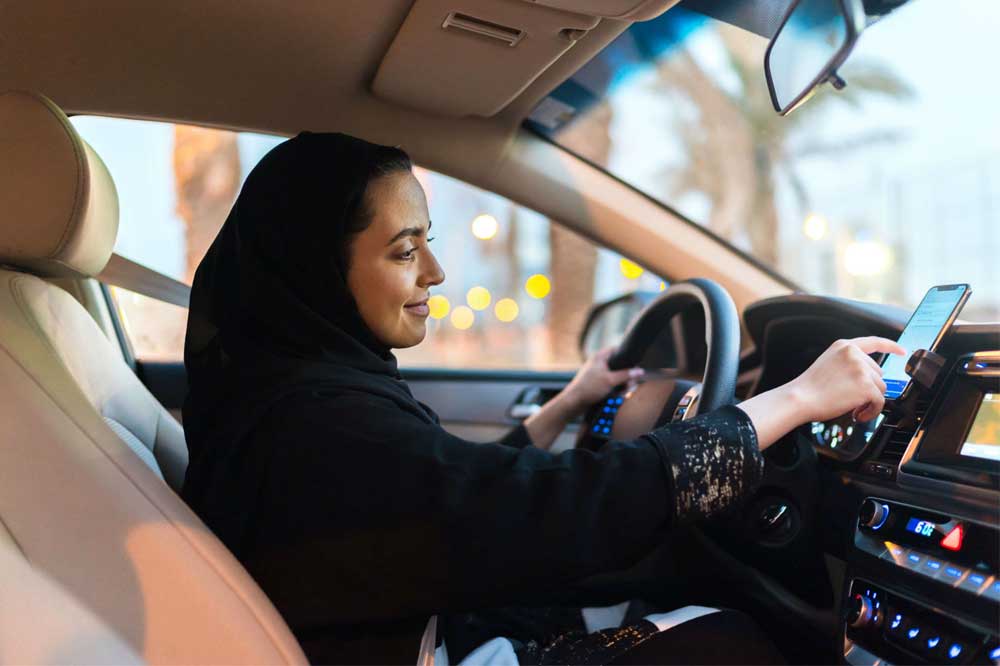 For the past three years, women in Saudi Arabia have been experiencing greater social and economic freedoms, set in motion by a wave of reforms being spearheaded by Crown Prince Mohammed Bin Salman and in line with the country’s Vision 2030 objectives. This week, the Kingdom announced another landmark court ruling to better the lives of women across the country, which states that “an adult, rational woman living independently is not a crime.”

In an interview with local media outlet Asharq Al Awsat, Chairman of the National Society for Human Rights, Dr. Muflih Al Qahtani, explained that this ruling counteracts the old “absenteeism law,” which allowed parents of women who decided to live outside the home or independently without prior permission from a legal guardian to file a report against her.

“Balance must be made between ensuring the protection of women, providing adequate housing for them and the cohesion of the family and the maintenance of its stability,” explained Al Qahtani.

In 2019, Saudi Arabia declared that women over the age of 21 could finally apply for their passports with no approval of their legal guardians, often a male relative. This recent court ruling helps to close some loopholes that arose after the country eased travel restrictions on women.

Over the last few years, a key part of Saudi Arabia meeting its Vision 2030 objectives has been an unwavering focus on increasing the voice, agency, and meaningful participation of Saudi women in economic decision-making at all levels from the household to international institutions. Under Vision 2030, the Kingdom has been looking to achieve full integration of Saudi women and the real empowerment of women in society, in education, and across all industries.

Amongst the key steps it has taken to improve the lives of women across the board are the strict restrictions it has put in place regarding early marriage, a new anti-harassment law that was approved, and being voted into the UN Women’s Rights Commission, making it one of 45 countries working to promote women’s rights and empowerment.