Celebrities Team Up To Save the Elephants at Charity Dinner

Thankfully, some elephants are getting by with a little help from their celebrity friends. 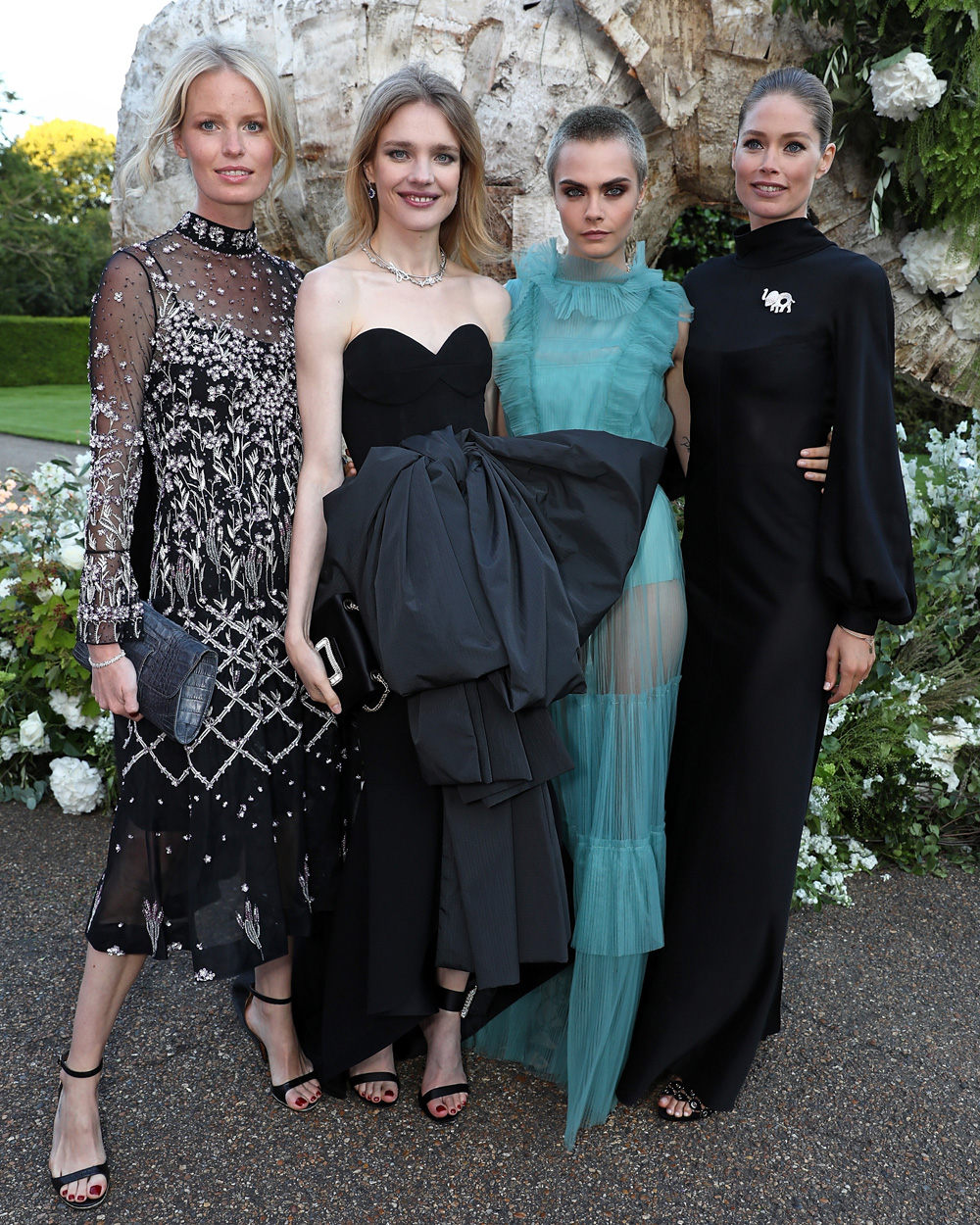 They have amazing memories and form very strong emotional bonds with their offspring and herd. Plus, some have the honour of being the largest land mammals on Earth. Yet Asian elephants are endangered and African ones are considered to be vulnerable by the International Union for Conservation of Nature. Surviving in the wild has become challenging due to various things like destruction of their natural habitat, elephant hunting and global warming. 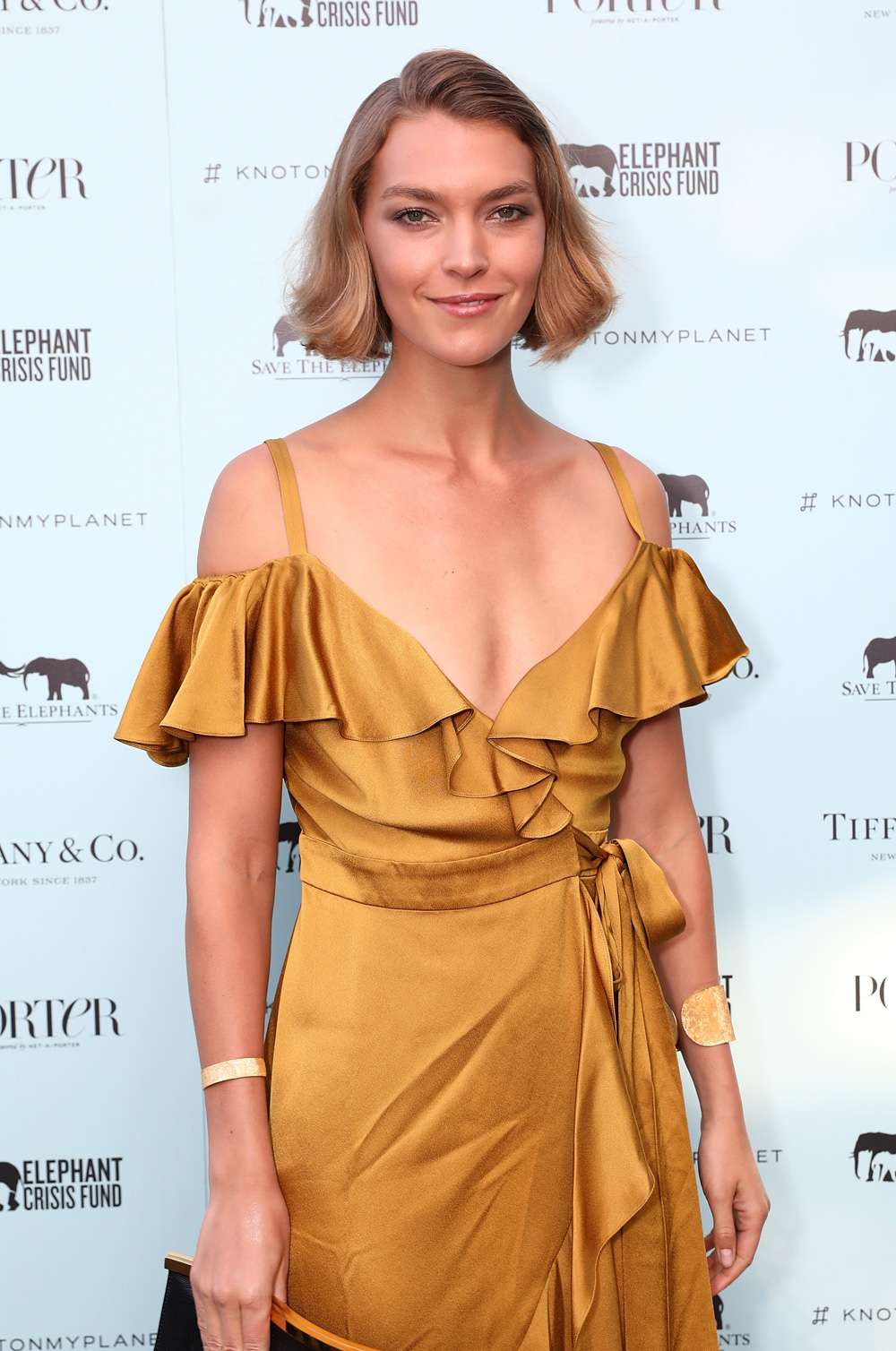 Enter those who want to make a difference like Lucy Yeomans, Doutzen Kroes, who is best known for her work as a Victoria's Secrets lingerie model, and the people at Tiffany & Co. Kroes and Yeomans, the Editor-in-Chief of PORTER magazine, co-hosted a drinks reception and dinner on 12 June in honour of Save the Elephants, the organisation that works on “securing a future for elephants and sustaining the beauty and ecological integrity of the places where they live.” 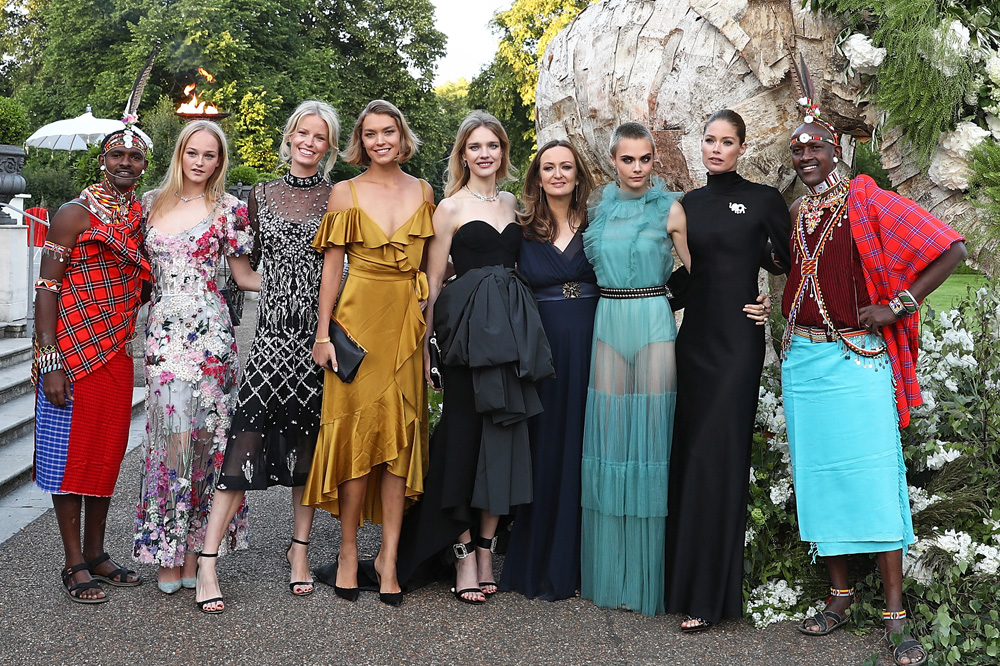 The event was in support of the global ‘Knot On My Planet’ campaign that raises funds for the Elephant Crisis Fund. The fund, which backs partners throughout Africa and across the world to stop the killing of elephants caused by the ivory trade, is an initiative by Save the Elephants and the Wildlife Conservation Network, in partnership with the Leonardo DiCaprio Foundation. 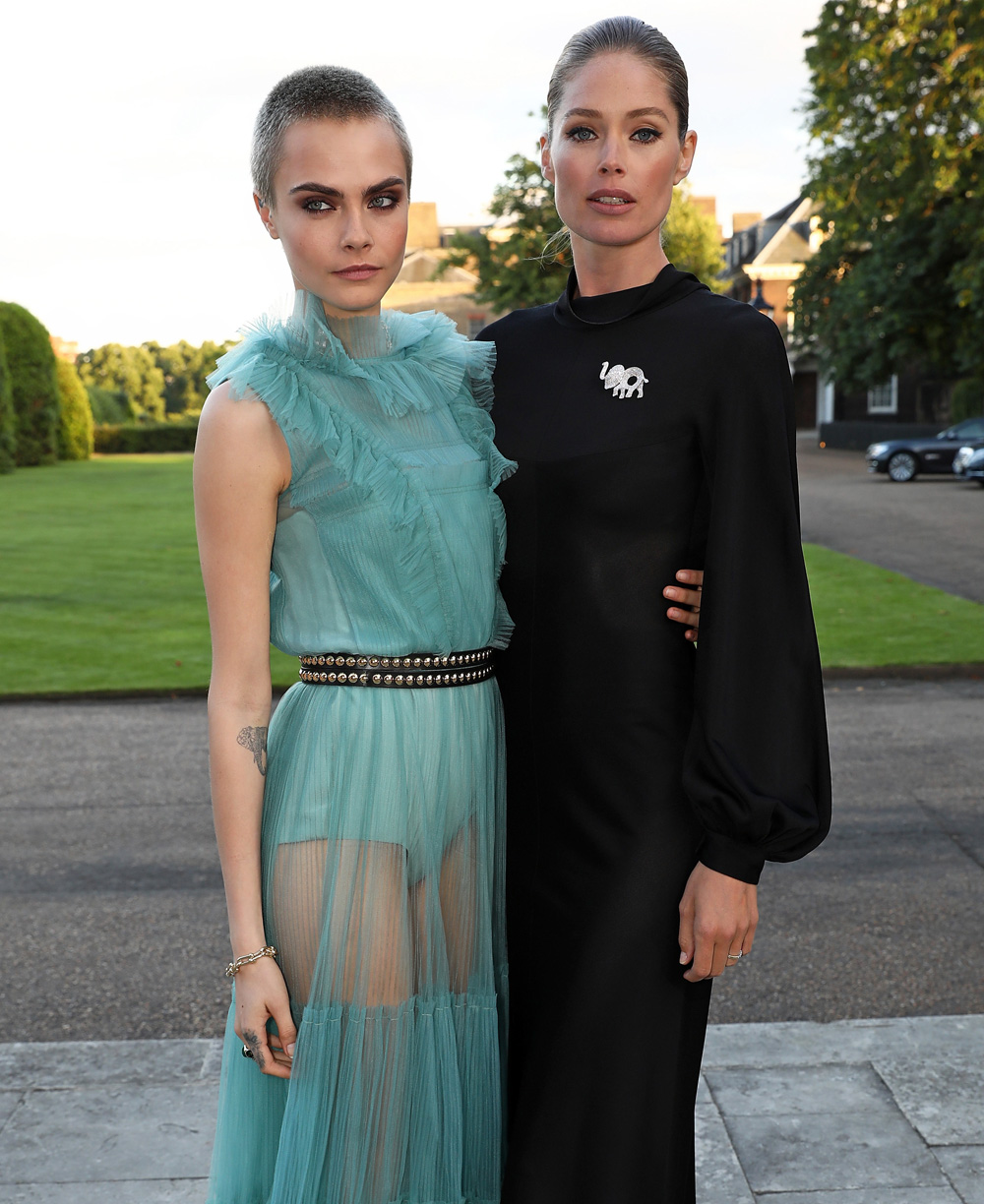 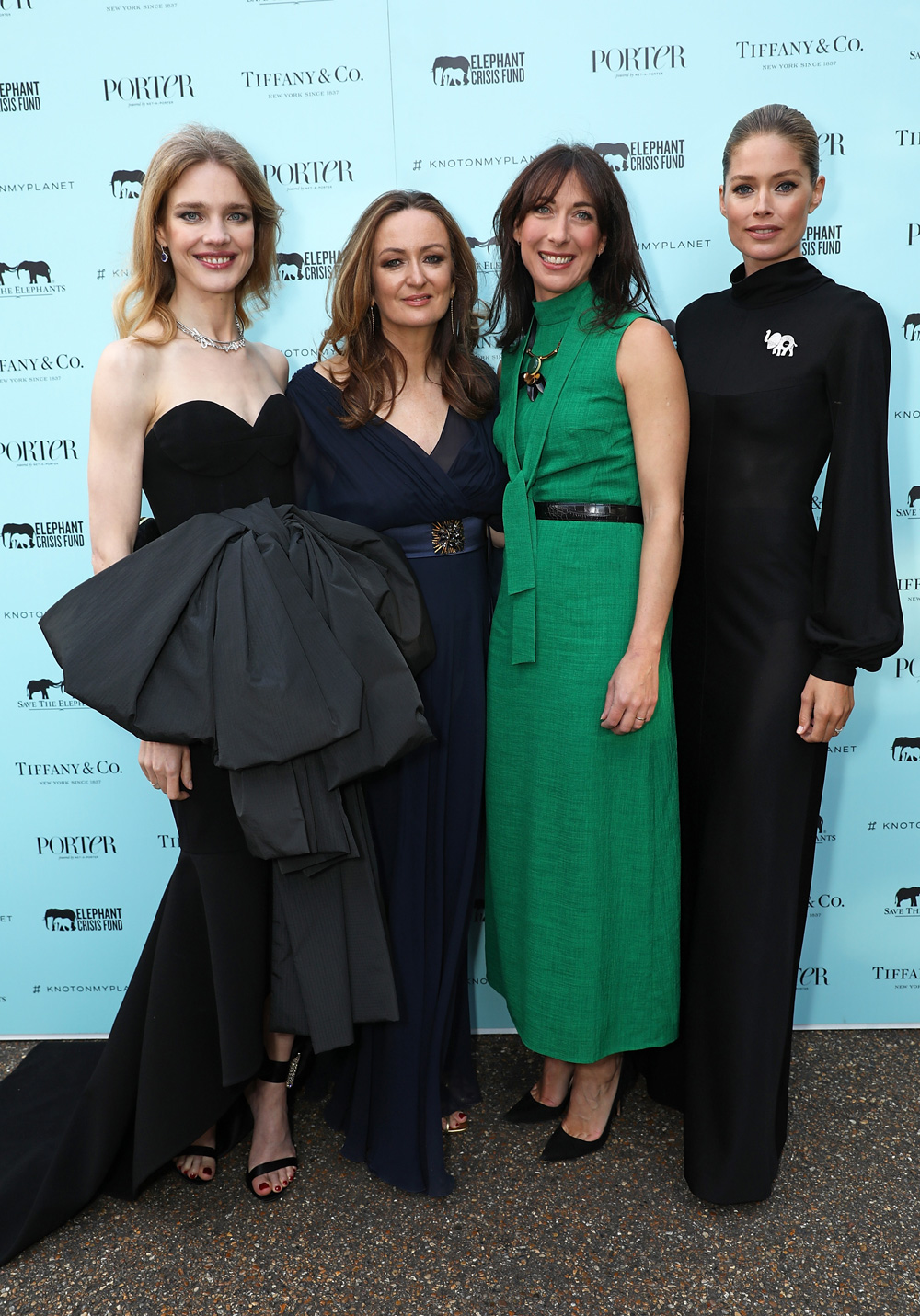 If you would like to do your part to save the elephants, how about taking a look at Tiffany & Co.’s “Tiffany Save the Wild” collection? All the profits from the collection of elephant charms and brooches will be donated to the Elephant Crisis Fund. An exclusive release and limited pre-sale of the rose gold and diamond charm is available on Net-A-Porter.com, while the full collection will be available worldwide on Tiffany.com and in stores in September. 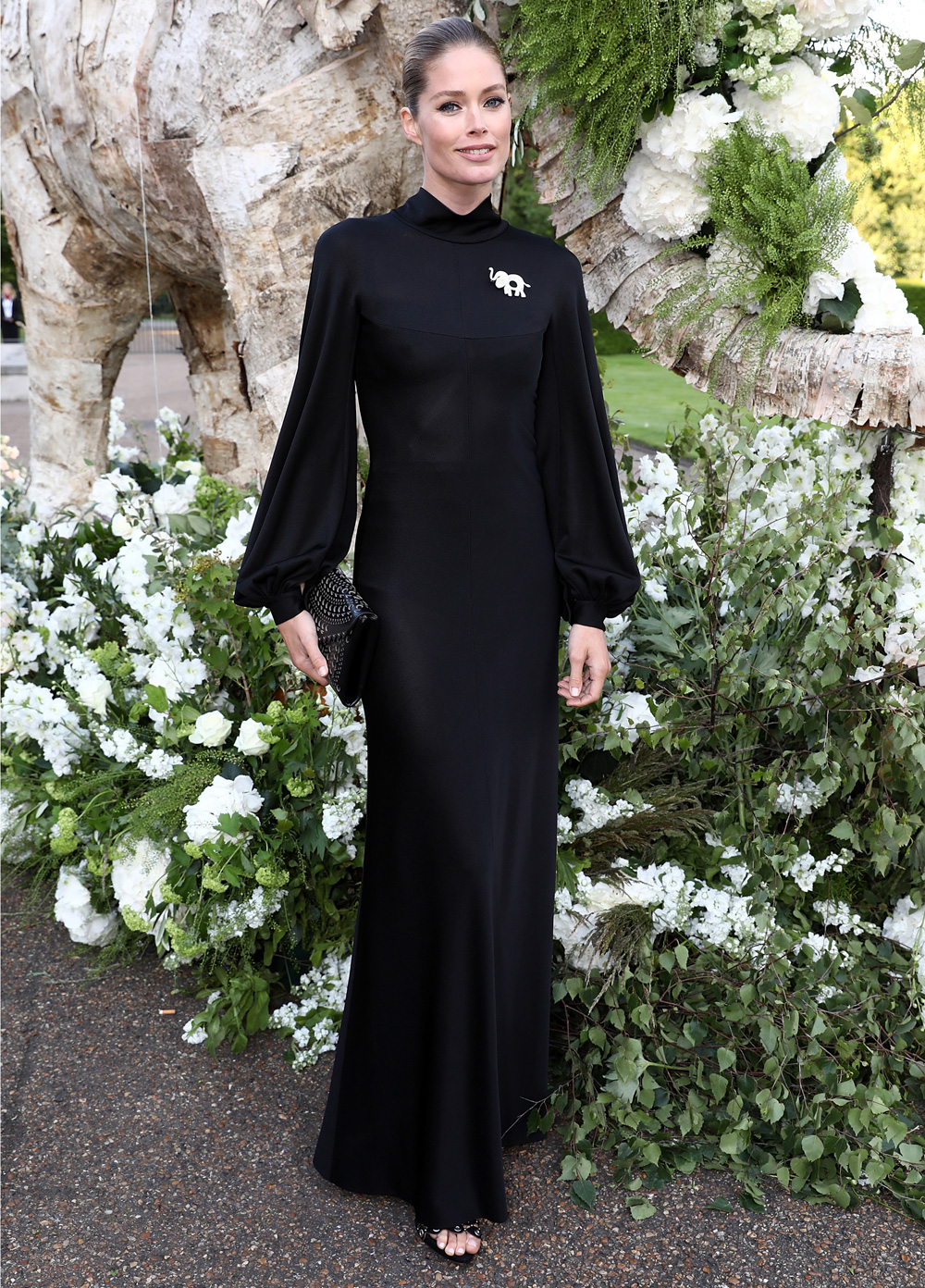