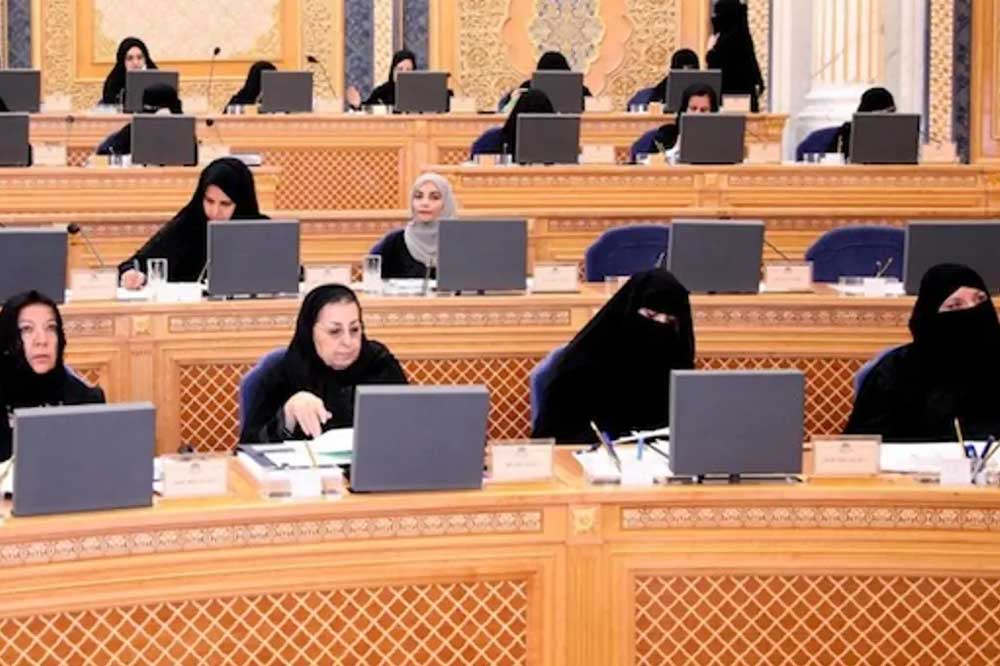 Last week, eight members of Saudi Arabia’s consultative assembly, the Shoura Council, have called for the granting of permanent residency status for the children of Saudi women married to foreigners. A proposal was submitted, stipulating that these children be given the right to permanent residency (iqama) in the country, with no fee or lengthy procedures. Currently, children born to Saudi mothers and foreign fathers are placed under a sponsorship system.

This proposal comes at a time in Saudi history when the number of marriages of Saudi women to foreigners is increasing, making it necessary for the Kingdom to look at various factors to support revising the current status laws of children born in these marriages. The Council sees this support as a key step in empowering the Kingdom’s women. Not only does this milestone further consolidates their rights but also provides stability and security for their children.

According to Gulf News, the authors of the proposal backed up their case for the free residency “by citing the UN Convention on the Elimination of All Forms of Discrimination against Women (CEDAW) joined by Saudi Arabia, the objectives of the Saudi Vision 2030 and the status of the kingdom as a member of the Group of 20.”

This proposal submission marks the third time that members of the Council have attempted to address this very subject. In 2019, Council members Faisal Al-Fadel, Lina Almaeena, Noura Al-Musaed, and Huda Al-Holaisi also called for the granting of permanent residency status for the children of Saudi women married to foreigners. They presented the proposal at the time, urging the Ministry of Interior to make amendments in the executive bylaw of the Saudi Nationality Law.