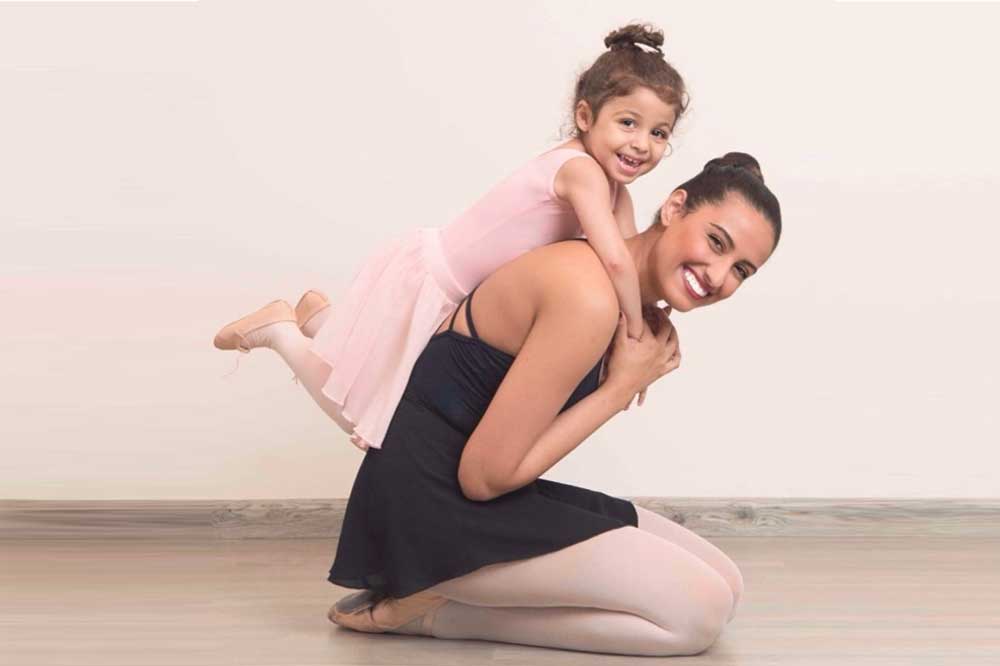 Another Saudi Ballerina, Samira AlKhamis who also owns a ballet studio and gives lessons to her daughter

Saudi Samira Alkhamis made history last year by taking to the stage at the celebrated Riyadh Seasons festival, giving a breathtaking performance in her home country to visitors from the Kingdom and beyond. The young dancer began her foray into ballet at the young age of four with the full support of her family, and this week, another four-year-old ballerina is garnering a wave of support across the Kingdom for inspiring her mother to open an institute to teach ballet!

According to Saudi Arabian state-run TV channel Al Ekhbariya, the mom explained that she decided to set up a unique dance institute in the Kingdom’s eastern province, with the aim of exposing both children and adults to the culture of ballet and its highly technical form.  She credited her daughter’s passion and talent as catalysts for the center’s opening. 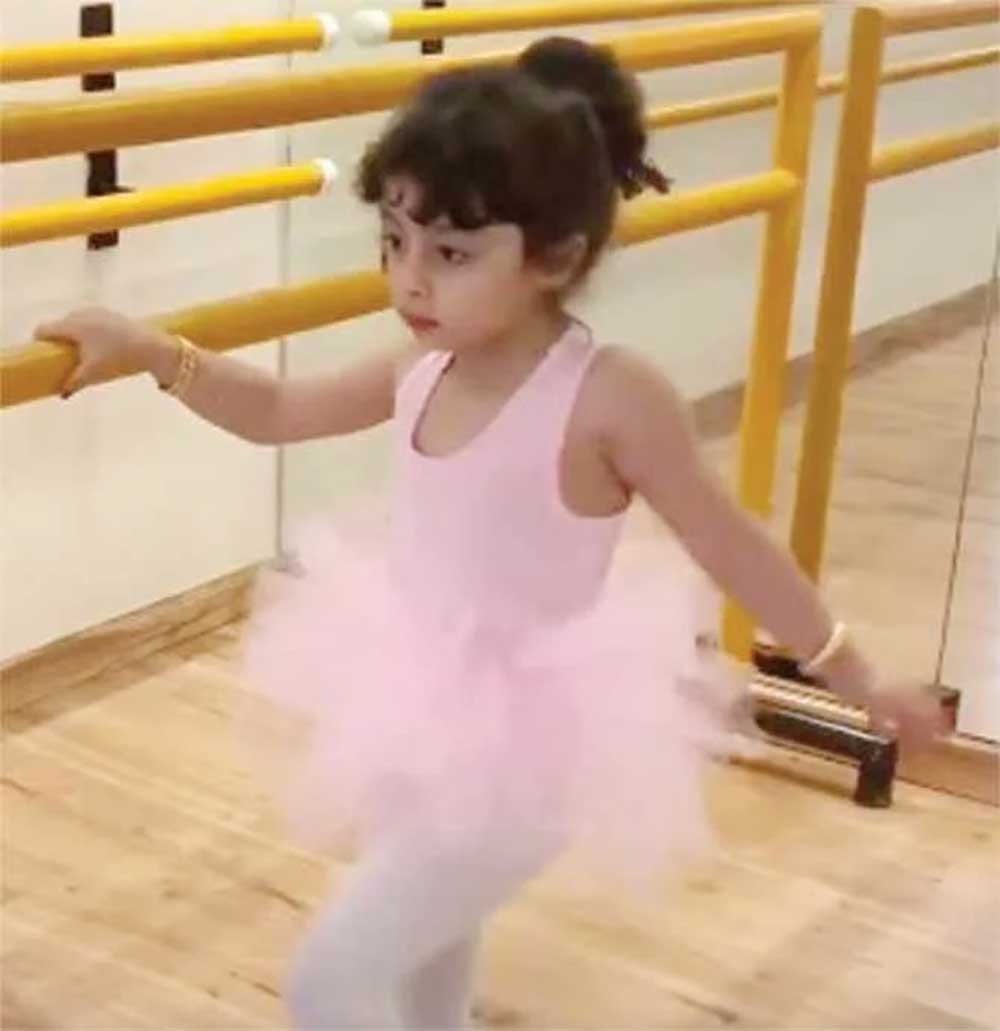 Speaking on her decision to create a space that supports one of the most celebrated performing arts in the world, the mother said, “My daughter was my inspiration in spreading this culture and sport that consolidates self-confidence through the movements that reflect what the performer feels inside […] ballet is a very refined art that was for ages practiced by notables.”

Saudi Arabia has seen a rise in dance studios opening up across the country’s major cities such as Jeddah and Riyadh, Indeed, Alkhamis, dubbed “The Saudi Ballerina” also owns her own studio called Pulse Personal Training, which has been open for just a year now. The 23-year-old ballerina was also featured on this year’s official poster for the Red Sea International Film Festival, a striking image of the young ballerina emerging from the sea. 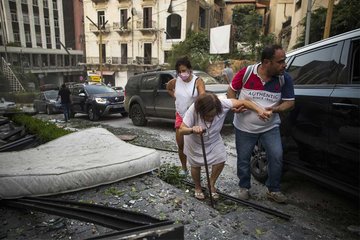 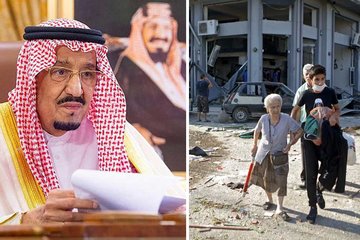