Saudi Women Make Up 27.5 Percent Of Labor Market In Q1

They surpassed the original target of 24 percent! 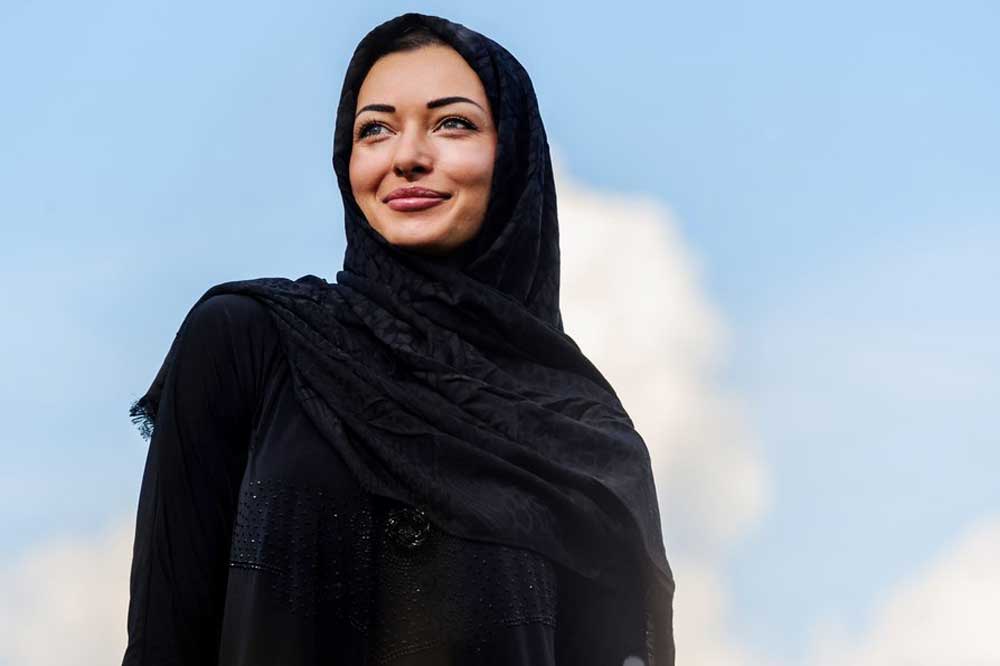 As Saudi Arabia continues to work on meeting the objectives set in Vision 2030, a key focus remains on reducing the number of unemployed Saudi nationals, an approach popularly known as Saudization. Four years after Vision 2030’s launch, the percentage of Saudi women working across various sectors rises steadily, with the numbers for the first quarter of 2020 already surpassing the original projections.

And women are a great part of it!https://t.co/F9I4owzQMW

The country’s Ministry of Human Resources and Social Development this week announced that the Kingdom’s labor market today comprises 27.5 percent of Saudi women, a significant increase from the set target of 24 percent. The ministry also pointed out that there has been a notable decrease in the level of unemployment rates across the board (to 11.8 percent in Q1 of this year), making it the lowest it has been for the Kingdom since the second half of 2016. Unemployment was at its peak in 2018, reaching 12.9 percent.

As part of its goals to boost female participation in the labor market, the Ministry has also recently launched the Leadership Training and Mentoring Initiative that focuses on the qualification and training of women. Since its introduction, over 390 Saudi women have undergone training to empower them to take up leadership positions in upper and middle levels of management.

Through Saudization, also officially known as the Saudi Nationalization Scheme, the government of Saudi Arabia has been pushing to increase employment of nationals within the private sector, using the Nitaqat system to rate companies based on the numbers of locals they employ. In addition, Vision 2030 aims to lower the country’s unemployment rate from 11.6 percent to 7 percent and increase women’s participation in the workforce to 30% by the year 2030.