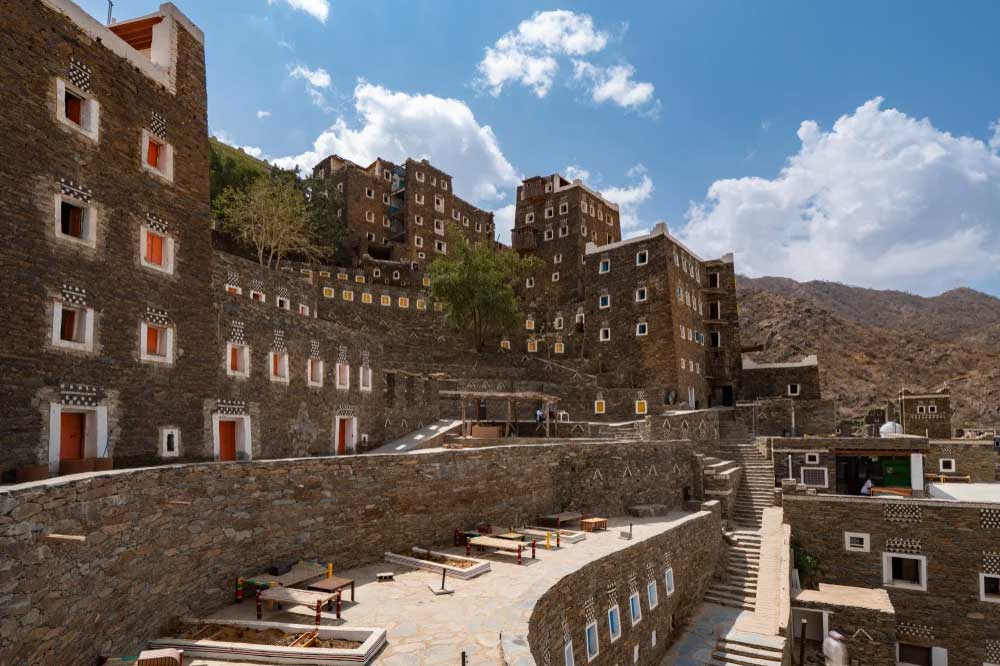 In 2019, as part of its focus to boost entertainment and tourism offerings to citizens and visitors alike, Saudi Arabia launched “Saudi Seasons,” a packed calendar of events and programs that unfolded over the course of the year across the Kingdom. The Al-Soudah Season was launched in September in Asir, bringing visitors to the peak of excitement by offering a range of breathtaking activities from Asir’s magnificent mountains. This month, as the country slowly wakes up from lockdown, Asir is once again getting a calendar of thrilling events, this time with the launch of its very-own Summer Festival!

The 2020 Asir Summer Festival, which launched under the slogan “Marhaban Alf fi Asir” (A Thousand Welcomes To Asir), was announced by Prince Turki Bin Talal, who is the Emir of Asir region and chairman of the region’s Tourism Development Council. The event is scheduled to run for 60 days, hosted in one of the most impressive regions in the Kingdom. Indeed, Asir is known for its diverse landscape that offers magnificent mountains and lush valleys, its stunning Jacaranda trees in the capital city of Abha, and its beautiful traditions such as the "flower men” of Saudi Arabia, the who are famous for their intricately-made floral headpieces.

Speaking on the event, Prince Bin Talal said, “The Tourism Development Council in the region supervises the working committees made up of members from government and private agencies. The committees have prepared various programs and activities under the motto ‘recreation with caution’, keeping in mind precautionary and preventive measures to combat coronavirus.”  The Prince also pointed out that hotels, resorts, and other tourist destinations are already prepared to receive visitors, highlighting the availability of high-end options for accommodation and the opening of four new restaurants.