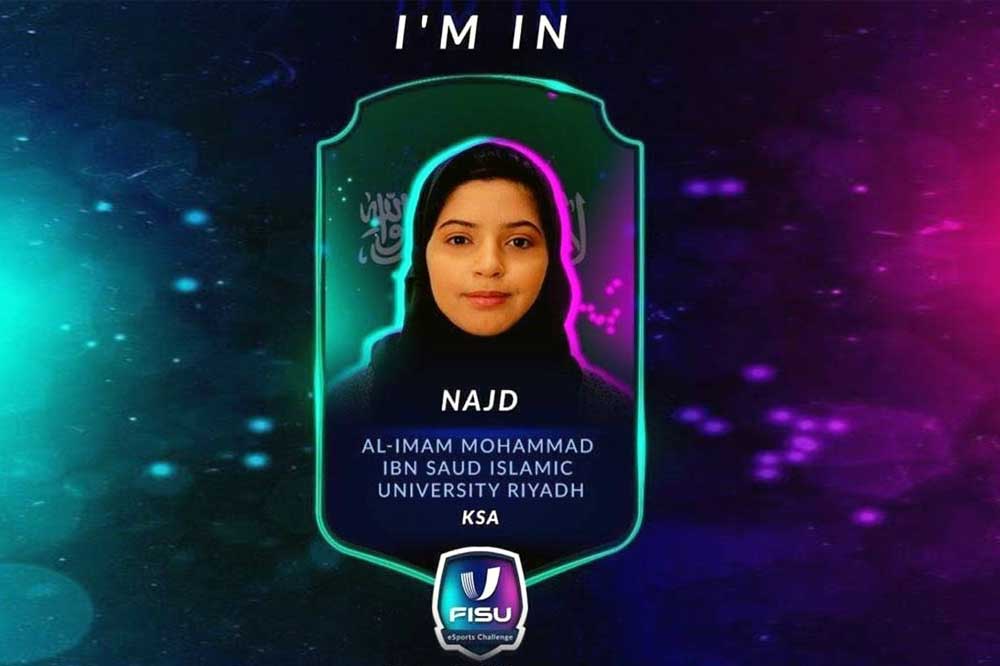 Congratulations to Najd Fahd, a Saudi female powerplayer who just held the name of the Kingdom high in the Fifa 20 eFootball World Championship.

In the group stage of the international competition, Fahd beat Australia’s player Jessica with a remarkable score of 5 to 1.

Fahd goes to Al-Imam Muhammad Bin Saud University of Riyadh, who is also represented by another Saudi colleague Abdul Aziz Al Wahhabi. President of Saudi Universities Sports Federation Dr. Khalid Al-Muzaini lauded Fahd for her win. He also praised the federation efforts to push for the participation of Saudi university students in international events. “Representing the Kingdom in these international events is remarkable,” added Al-Muzaini.