Are you tuning in? 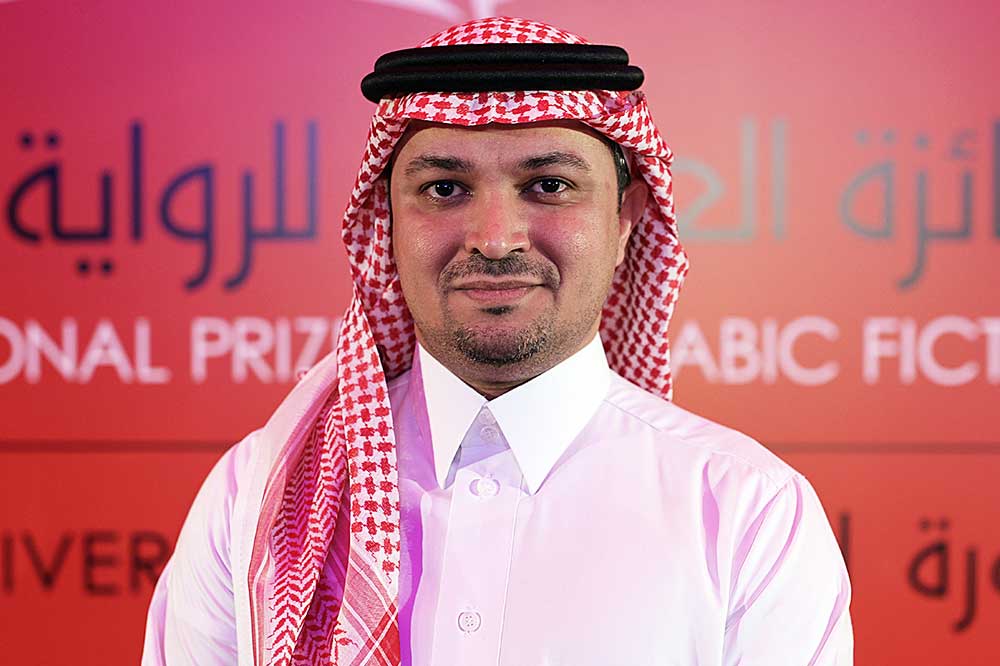 Literature has been a key focus for Saudi Arabia in recent years, as the country continues to host some of the largest book fairs in the region such as Jeddah International Book Fair, which attracts hundreds of publishing houses and tens of thousands of titles from across the globe. This week, the Kingdom is taking its efforts to preserve and develop the rich literary and cultural heritage in the region even further by hosting virtual meetings that will feature Saudi and Arab intellectuals from across the region.

The event, which will end on the 18th of July, is being organized by Saudi Arabia’s Literature, Publishing and Translation Commission and is being broadcasted live on YouTube through the official channel of the Saudi Ministry of Culture. According to the official press release by SPA, this online event has been created to help “build bridges of communication between intellectuals and the public, enrich the local cultural scene with cultural meetings and enhance cultural dialogue.”

Extending the year of calligraphy is the best way for it to live up to its full potential.https://t.co/n7FR6um0yZ

Topics discussed will range from the spirituality of Arabic calligraphy, to Saudi Arabia’s cultural history, to poetry engineering and the pillars of building a poem, to talks on children literature. The series of talks will end on Saturday, July 18, with a discussion entitled “Traditional Culture and Folklore,” featuring social thinker and historian Dr. Saad Al Suwayyan as he discusses the cultural identity and signs of folklore in literary works.