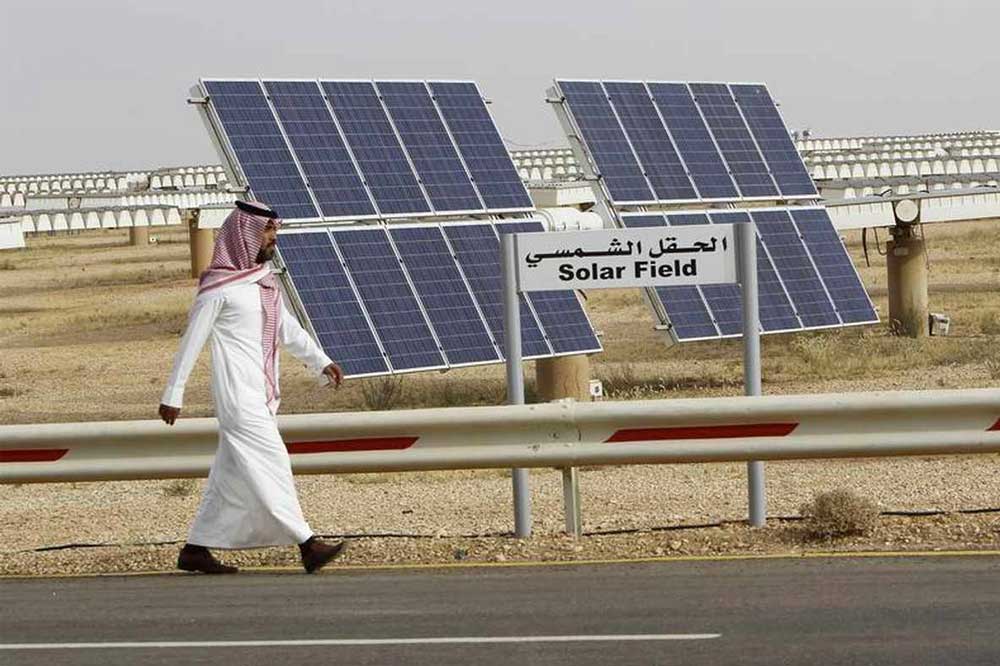 Saudi Arabia announced it is working on a solar energy project that will produce electricity at the lowest cost per kilowatt in the world. The announcement was made by Prince Abdulaziz Bin Salman, Saudi Arabia’s Energy Minister during the “Don’t Forget Our Planet!” conference, organized by Saudi Arabia’s Future Investment Initiative Institute (FII-I).

The conference is the second live virtual event of the FII Institute series and brought together an influential group of financial and environmental leaders, decision-makers, and innovators to outline the key elements of a global green recovery plan for “Don’t Forget Our Planet!”

During the event which was centered on environmental sustainability, Prince Abdulaziz Bin Salman explained that Saudi Arabia is working on having 50 percent of its electricity from renewable sources of energy by 2030 and it is not only heavily investing in solar but wind energy. He also pointed out that the Kingdom has been long committed to diversifying its energy portfolio, and that it is working on various energy efficiency programs, including a national energy efficiency program, energy price reform program, and a program for sustainable energy. 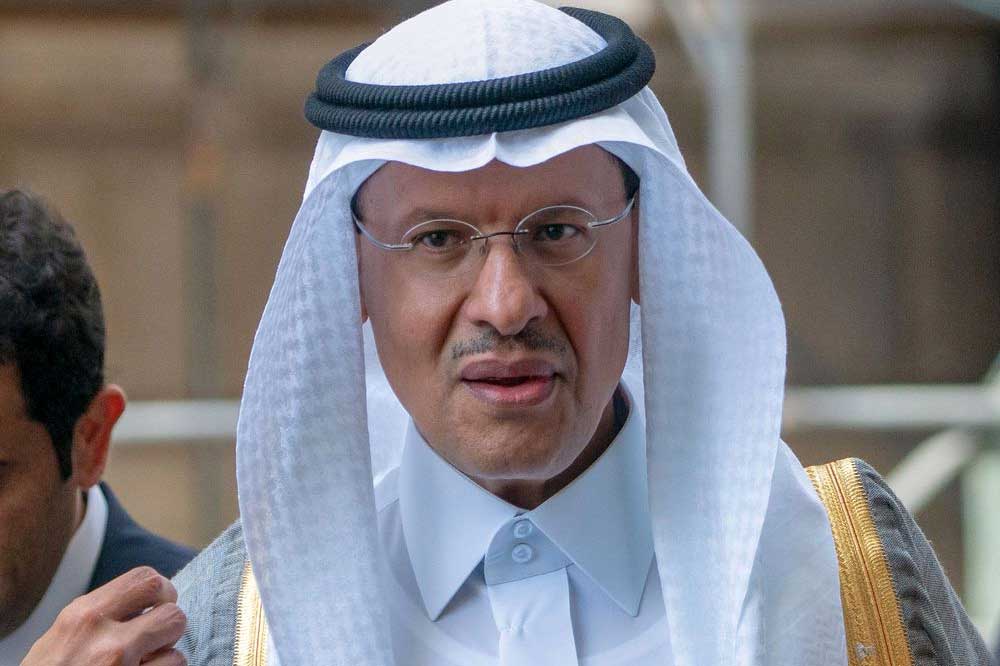 This is not the first solar energy project that Saudi Arabia has announced in recent. In 2018, Saudi Arabia and Japan’s Softbank, the giant venture capital fund, announced plans to build the world’s largest solar power project, estimated to cost $200 billion US dollars. According to Forbes, the installation will generate 200 gigawatts of energy, providing enough electricity to simultaneously power about 20 billion LED light bulbs, far more than any existing solar project on the globe today.

Saudi Arabia is aiming big when it comes to solar energy. https://t.co/7PuKe08enk

These projects and others are part of Saudi Arabia’s Vision 2030 objectives, which aim to diversify the country’s oil-dependent economy. Spearheaded by the Crown Prince, part of Vision 2030 has included high-profile investments in technology, clean energy, and innovative cities that also utilize renewable sources of energy. In fact, Saudi Arabia has for years sought to get a foothold in clean energy and two years ago the country’s ministers moved forward with the first projects, collecting bids for a 300-megawatt plant.