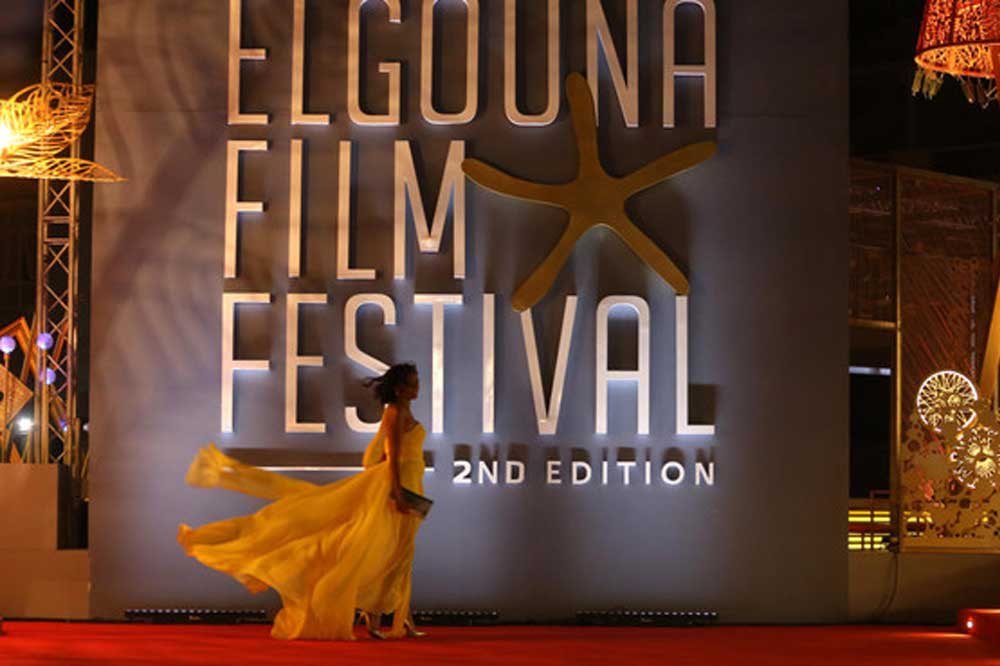 The festival usually takes place against the backdrop of the stunning Red Sea resort town of El Gouna in Egypt, but will now happen at the new Gouna Conference and Culture Center which is situated across 8000 square meters of space. With a view to be accessible to audiences all over the world, GFF plans to host activities online too.

The long-awaited film festival’s final program will unveil before the end of September and with preparations already under way, Intishal Al Timimi, director of the El Gouna Film Festival, spoke about the effects of the pandemic on the film community, “Several film festivals have been impacted by the ongoing global Covid-19 pandemic and their return to the scene will send a positive signal that the world is on its way to normalcy. At GFF, we choose to live in this hope and positivity and continue our commitment to make a contribution to the development of cinema internationally and in the region and to ensure a safe yet enjoyable experience for all participants.”

With safety precautions for all those involved and attending GFF being a crucial aspect of the forthcoming event, organizers are working hard to implement specific health measures including sanitation drives and social distancing.