How A Saudi Landmine Project Is Saving Thousands Of Lives 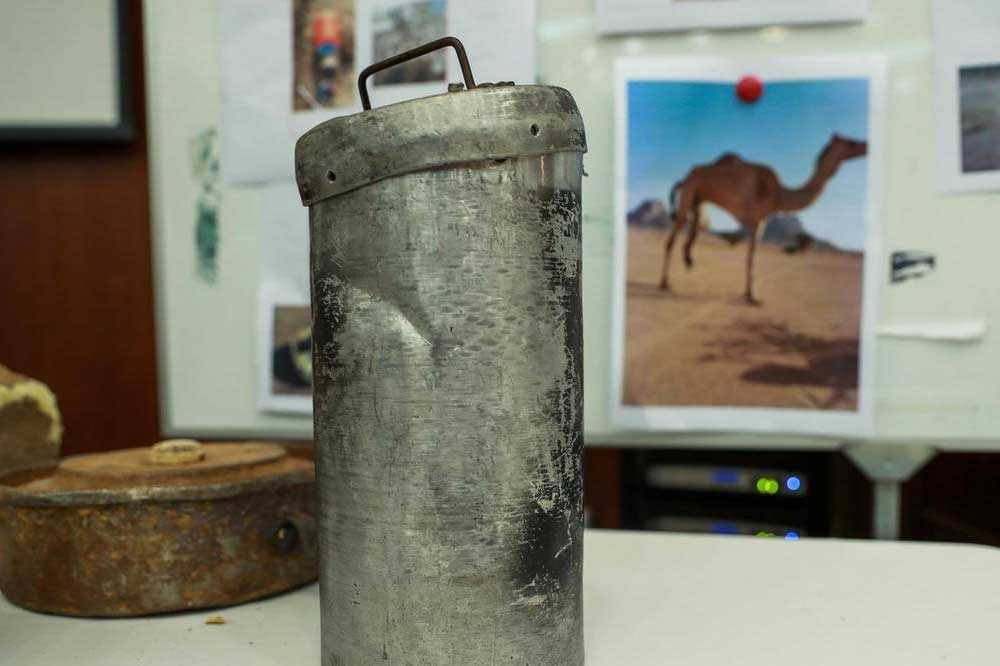 In Yemen, landmines pose a destructive impediment to the country’s social and economic development and bear a constant risk to citizens. To enhance safety and security measures, the Yemeni government signed an agreement for the “clearance of landmines and explosive remnants of war” in partnership with the Saudi Project for Landmine Clearance MASAM. With humane values at the core, the project works to eliminate any threat to Yemeni citizens via landmines. 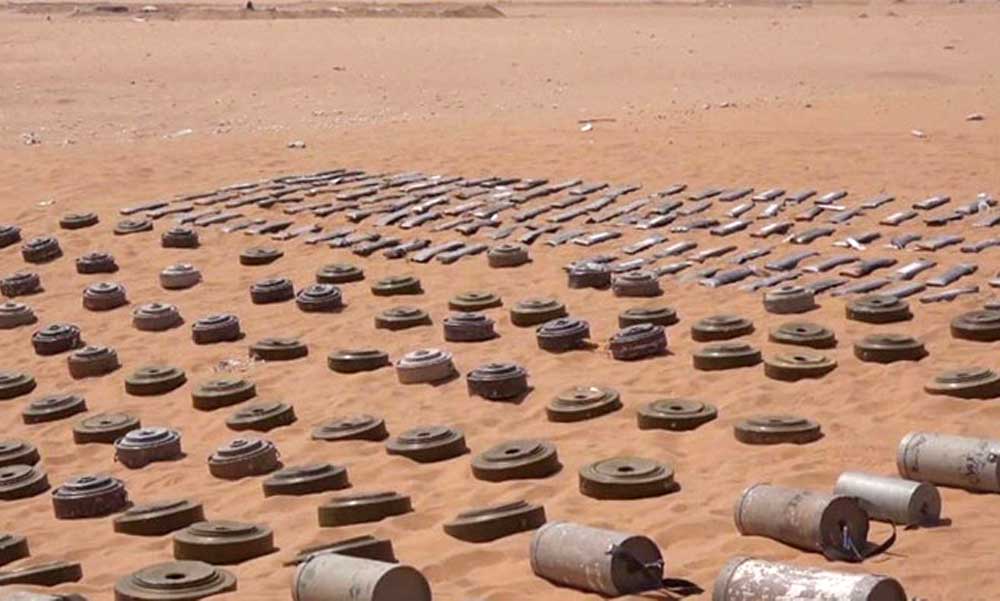 Since the beginning of the MASAM project which started in June 2018, over 174,000 mines have been extracted, whilst over 1.1 million mines have been planted by Houthi militias in Yemen during the conflict, which claim thousands of civilian lives.

In early June, The King Salman Humanitarian Aid and Relief Center (KSRelief) extended a contract for a landmine-clearance project in Yemen for 1 year at a cost of $30 million to remove mines planted in Aden, Marib, Taiz and Sanaa.

According to Arab News, the supervisor general of KSRelief said in a statement that “the renewal of the contract is part of the center’s humanitarian responsibility to the Yemeni people,” continuing, “the project is important in clearing landmines made by Houthi militias that target civilians, causing permanent injuries, chronic disabilities and loss of life.”

As part of their humanitarian efforts in the country, #WHO and #KSRelief have provided 107 dialysis machines to Yemen. The machines have benefited 2,400 patients through a total of 150,000 dialysis sessions. pic.twitter.com/CZsSkSSM8y

One of several key initiatives undertaken by the Kingdom, under the directive of King Salman, the tireless work of Masam has helped ease the suffering of Yemeni people. Not only does the extraction of mines and explosive been saving thousands of lives, but it has helped facilitate commutes.

MASAM’s goal is to move efficiently and quickly to clear dangerous landmines from Yemeni territory whilst clearing roads to allow for the safe passage of humanitarian and medical supplies and ensuring the safety of schools and play areas.

The Saudi Project for Landmine Clearance MASAM works in phases, from the consolidated UXO clearance of all identified high threat areas in Yemen and rapid response/UXO clearance to creating a safe space to allow for the important humanitarian and reconstruction activities to proceed safely.

The team of experts on the ground extend their mission by assisting Yemeni people to cope with any trauma they are suffering, along with addressing any psychological tragedy caused by unexploded ordnance.

With Yemeni citizens being intimidated and terrorized by Houthis and their implementation of hazardous landmines, Saudi Arabia’s continuous support of the humanitarian crisis taking place in Yemen stems from its policies to endorse world peace, and preserve the achievements of humanity - regardless of race or religion.