The show can seriously help you step up your hosting game…. 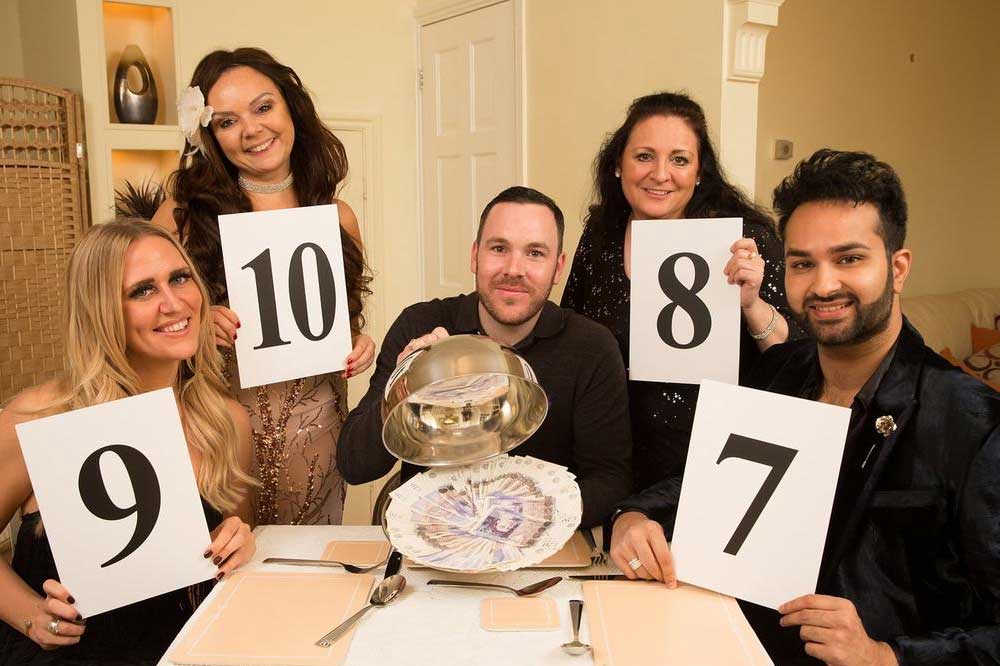 The bosses at OSN have signed a deal with those at ITV Studios for the exclusive rights and production of the Arabic version of the widely-loved British reality TV show "Come Dine with Me." The region’s leading entertainment network’s original production will be filmed in the United Arab Emirates this year, and a casting call for residents to apply for a chance to take part in the reality TV show will be announced in the coming weeks. The chosen contestants will come from from all walks of life, whether from regional countries like Saudi Arabia, Lebanon, Egypt and the UAE or expats.

The television programme will follow the same format as the United Kingdom, where it has been a nationwide favourite for over 15 years. Every week a different group of complete strangers take turns to each host what they consider to be the ultimate dinner party at home. The guests give the host points for the night based on the food and atmosphere. While each contestant believes they laid on the best get-together, there’s only one who gets crowned the best host and walks away with a valuable cash prize. With no end to what the contestants will do in their quest to win, an authentic feel, hilarious comments and fascinating characters, it is one of the most relatable and entertaining series attracting a wider spectrum of audience.

Arabia’s "Come Dine with Me" will be a 45-episode series, running weekly from Sunday to Thursday with a new group of contestants every week. Each host will cook a three-course meal, which will be followed by a grading session by the three guests, based on hosting skills and the overall experience.

“OSN is thrilled about the upcoming OSN Original, "Come Dine with Me," which will be the first time an original production of the extremely popular show comes to our region. This production further cements our commitment to providing curated content and bringing the best in entertainment to our audiences in the Middle East,” Rolla Karam, Vice President of Acquisitions and Head of Arabic Programming at OSN, said. “We believe that "Come Dine with Me" will be as huge a success in the Middle East as it is in the United Kingdom and are very excited for what’s to come in the pipeline in terms of original productions.”

"Come Dine with Me" has been replicated to great success in 10 countries across the world, including Australia, Canada, Greece, Ireland and South Africa.