Kids believed in a powerful cause and joined forces to from the longest chain of bottles! 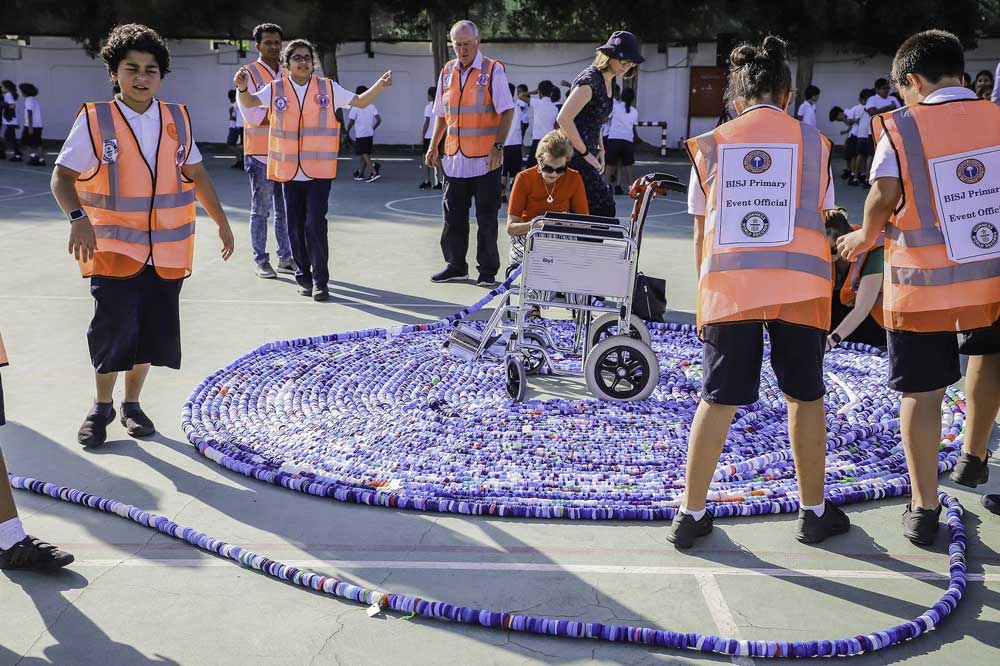 The British International School of Jeddah (BISJ) has created the world’s longest chain of bottle caps by threading 323,103 bottle caps together, breaking the previous Guinness World Records title of 260,866 gained in the Netherlands.

The Guinness World Record was founded in 1955 and has since grown to become a global multi-media brand, with offices in London, New York, Miami, Beijing, Tokyo, and Dubai. The organization continues to deliver world-class content, not just through books, but via TV shows, social media and live events which inspires people all over the world to engage with. Here's the story behind this Jeddah school achievement...

The official attempt followed a plastic pollution awareness campaign, in which the school managed to collect a massive amount of bottle caps, with an aim to run them through a recycling firm and to donate the funds locally to support children with disabilities by buying items such as wheelchairs and leg braces for them. 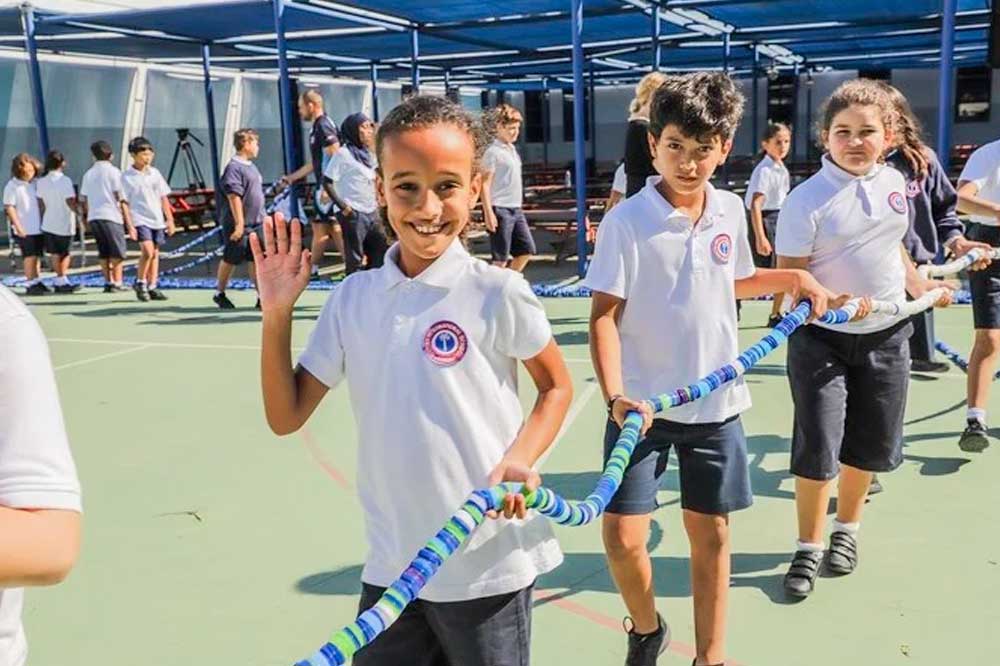 “We have tried to break the Guinness World Records title for over a year with an aim to raising community awareness of the problem of plastic pollution, especially in oceans. We started by collecting as many bottle caps as we could, even cleaning up the local areas a little on the way,” said Sonja Sutcliffe, deputy head from BISJ.

She continued: “The message was to visually represent how many plastic bottles we use and see how the tops could be converted into specialized equipment for less fortunate children. This is an amazing achievement of teamwork, vision and resilience!” 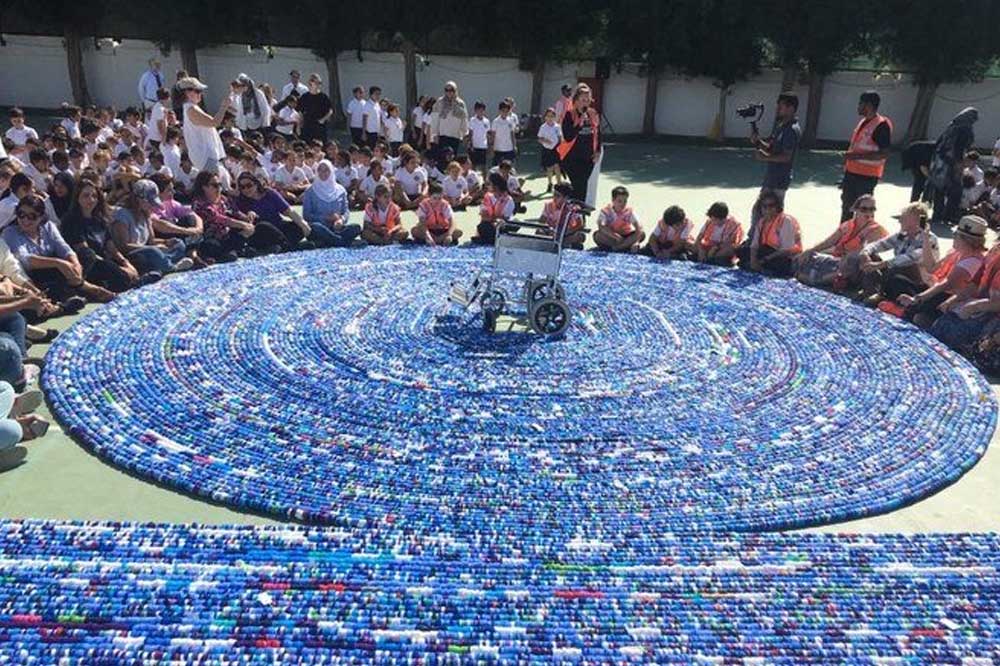 The school approached this massive task in an extremely methodical and scientific way, working out the best ways to put holes in the caps, measure out the fishing line to string them together and so on. The organizers used standard size of bottle caps, a fishing line to make the lines of caps and large needles to thread the caps onto the line, as well as specific recording sheets for counting and measuring.

Although the measurement of this record is based by the number of caps in the chain, the length of the chain was measured 2,738.5 meters in length.