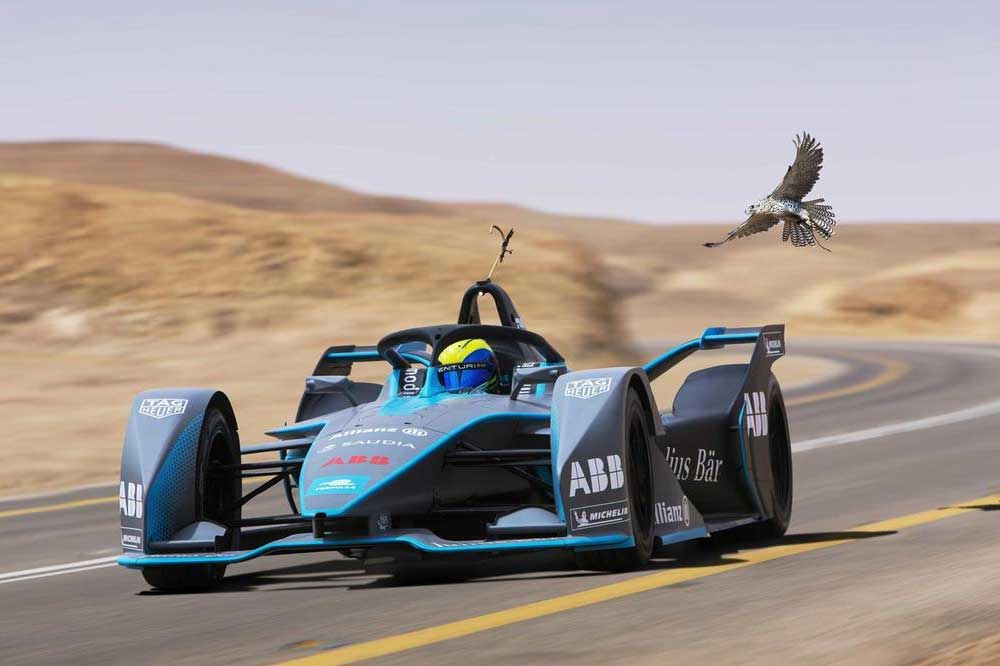 In December 2018, Saudi Arabia hosted the first-ever Saudi Ad Diriyah E Prix, an inaugural three-day Formula E event held just outside the capital Riyadh, in the historical city of Diriyah. The event brought in thousands from around the globe to the Kingdom, and saw some of the world’s best racers compete. This week, Saudi Arabia’s Ministry of Sports has announced that the landmark event will once again take place in Diriyah in 2021

According to various news sources, Diriyah will host two rounds of season 7 of Formula E racing, making it the third year in a row for the region. The International Automobile Federation announced the provisional calendar for the ABB Formula E Championship 2020/2021, with the Saudi leg scheduled for February 26 and 27, 2021 and held in coordination with the Saudi Automobile and Motorcycle Federation.

Mark your calendars from now: Diriyah, Saudi Arabia will host two rounds of Formula E racing for the third year in a row on February 26 and 27, 2021. pic.twitter.com/El7btSy080

The season will kick off in Santiago, Chile, on January 16, 2021, and then move on to Mexico City. After Mexico, the race will head to Saudi Arabia for another double-header in Diriyah, then to Sanya in China, and then Europe for races in Rome and Paris. The season will then make its way to Monaco, Seoul, Germany, and New York, followed by a double-header in London on July 24 and 25, 2021.

Diriyah’s Formula E event has made headlines since its launch in 2018. The inaugural race saw visitors and race enthusiasts enter the Kingdom for the first time ever, as Saudi Arabia issued a 30-day visit visa that allowed international motor racing fans to enter the country for the race. In addition, the event saw women drivers competing against male counterparts in the Formula E’s Rookie Test, including well-known figures like Amna Al-Qubaisi, the first Emirati female racing driver. 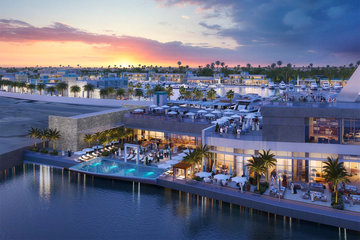 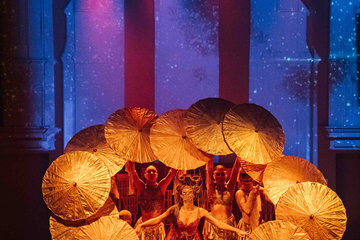