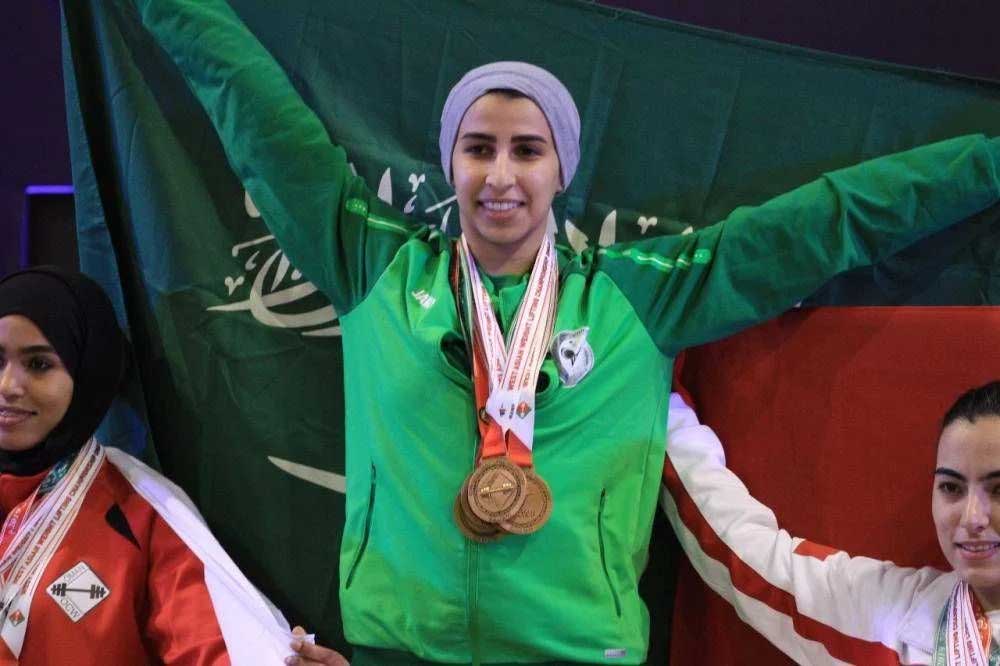 Congratulations! Saudi weightlifter Al-Anoud Al Khalifi won over our hearts and the virtual weightlifting tournament for women organized by the Saudi Arabian Weightlifting.

The extraordinary two-day event, which featured 8 female contenders, was streamed to the public via an app. The champ Al-Alanoud bagged the highest number of points in the total practicing sessions. Al-Anoud Al-Shahri won the 2nd place and Munira Al-Ruwaitie came 3rd.

Both Al-Anoud Al-Khalifi and Afnan Sabbagh are the first-ever Saudi women to take part in the West Asia and GCC Weightlifting Championship during which they brought home a total of 12 medals. Here’s to more kickass boxing women that rep the Kingdom! 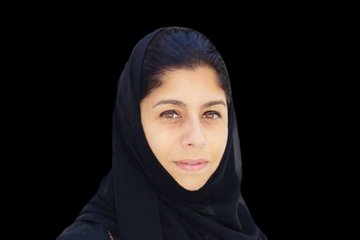 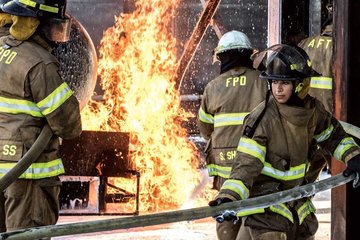 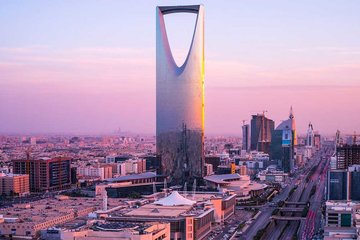 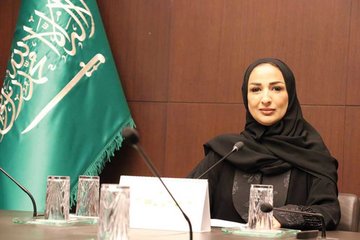 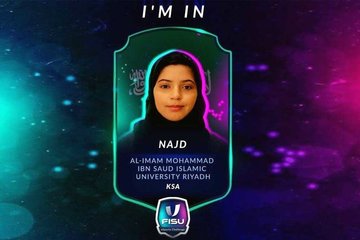