Dreams Are One Beat Away For Singer Léa Makhoul

If you love supporting musical talents from the Middle Eastern region, Léa Makhoul’s new ballad is definitely one to add to your playlist. 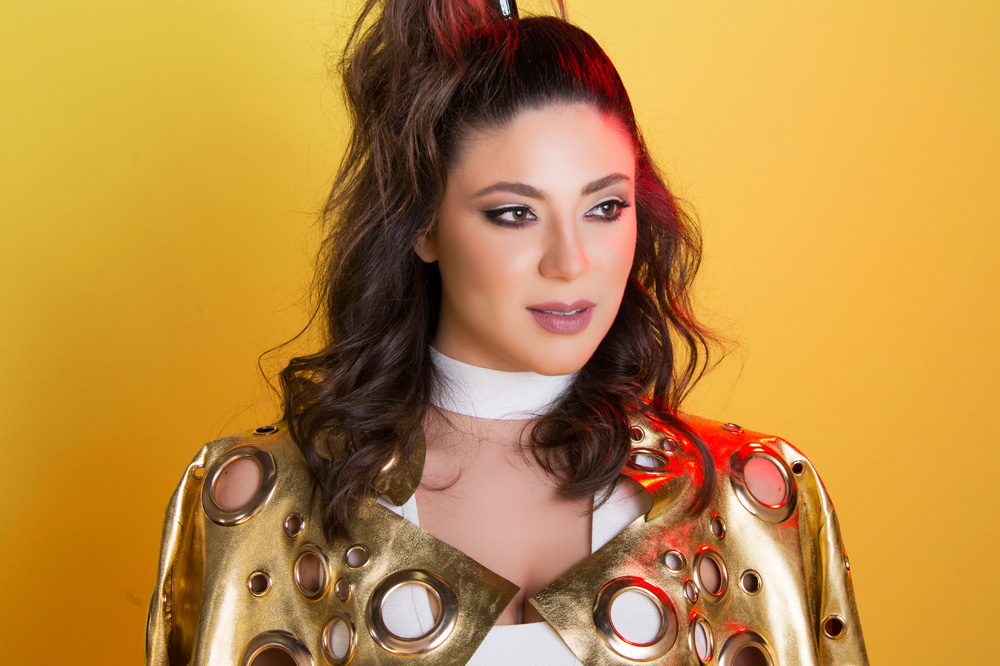 After her first hit single, Lebanese-French pop singer Léa Makhoul puts her lively yet effortless vocal prowess into action with her new song, “All I Know.” We got to ask the Star Academy Arabia runner-up about the catchy, contemporary ballad she worked on with Universal Music Mena. We also found out the spirited and fun Makhoul, who started her music career at a very young age, would love nothing more than to tour the Middle East, perform a duet with Beyoncé and sing at the opening of a football match.

How young were you when you first started singing?
I was 10 years old when I first started. My brother heard me in my room while I was having fun, and he told me that my voice was actually good. He said if I work on it and take it seriously, it would pay off for me. Fifteen years later, he was right, that’s where my heart is. I thank everyday he believed in me that much, because today I most probably wouldn’t have taken this direction and shared my music like I do. 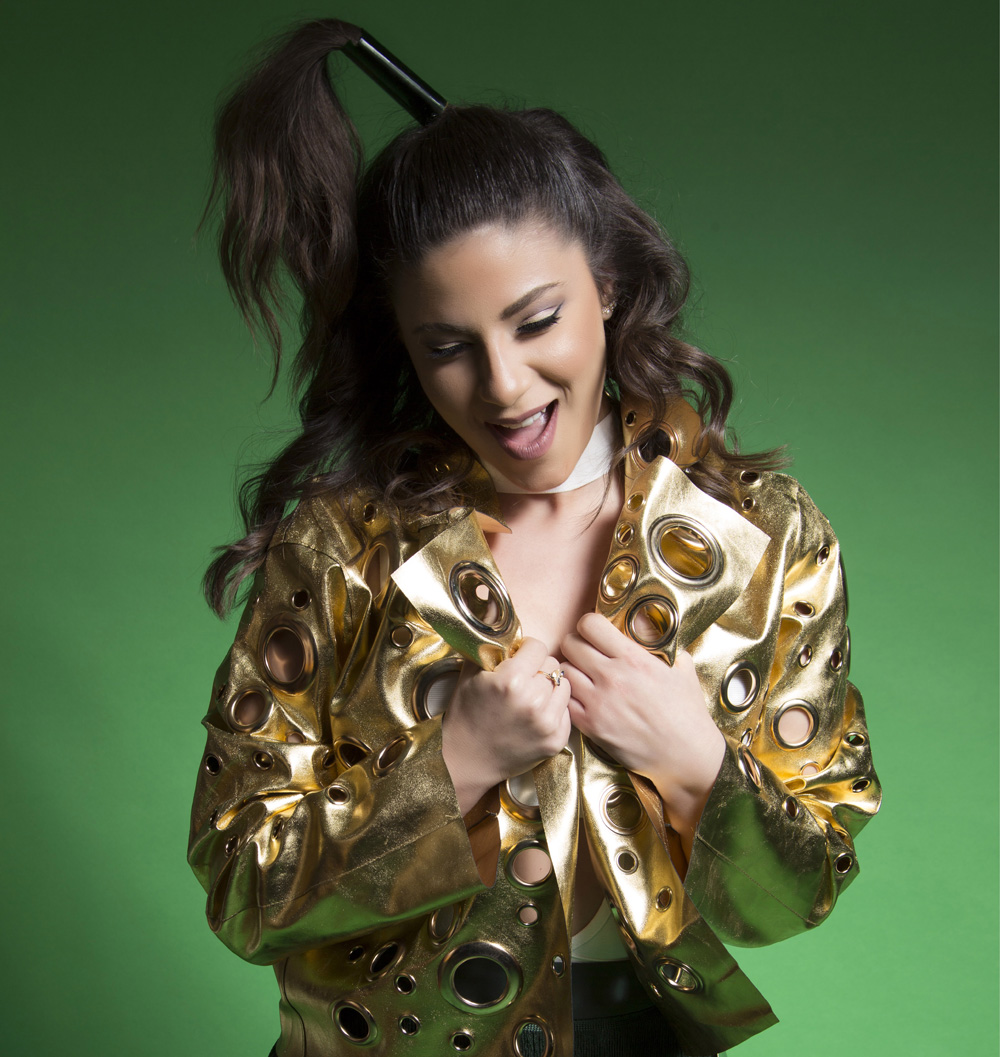 What did your family do to encourage you?
First of all, they are always by my side, always motivating and supporting me. Since I started, they have believed in me and share everything I do. They’re also present at every single show. I just want to make them proud because they always gave me the positive energy I needed to achieve my dreams, even when I was having bad days. They are simply everything to me.

Tell us something interesting that went into recording your new single, “All I Know.”
“All I Know” is a song that means a lot to me. I started working on it in my room one year ago. I was so inspired by the piano. I chose to tell a beautiful story that happens to everyone, love. Except, I didn’t want it to be cliché. That’s when I got in contact with my good friend and songwriter, Amine Najjar, who managed to do that perfectly. I’m such a perfectionist that it took me so long to release the song! I worked a lot on my English accent, which was the hardest for me.

Are the lyrics to “All I Know” linked to something personal?
While working on the song, I was not focusing on my feelings. I just wanted a global story and subject – love – that everyone can feel and live. But today, I will answer yes, it’s also my own story.

How does it feel working with Universal Music?
I couldn’t dream of anything better than this after 15 years of hard work. It might have taken time, but now I have the best team by my side, ready to help me in every step I take. They always offer the best advice, and most importantly, they never leave out the artist’s feelings or opinions. I would like to take this second to thank them for giving me this chance that changed my life. I can now share my music the right way with such a powerful team by my side. 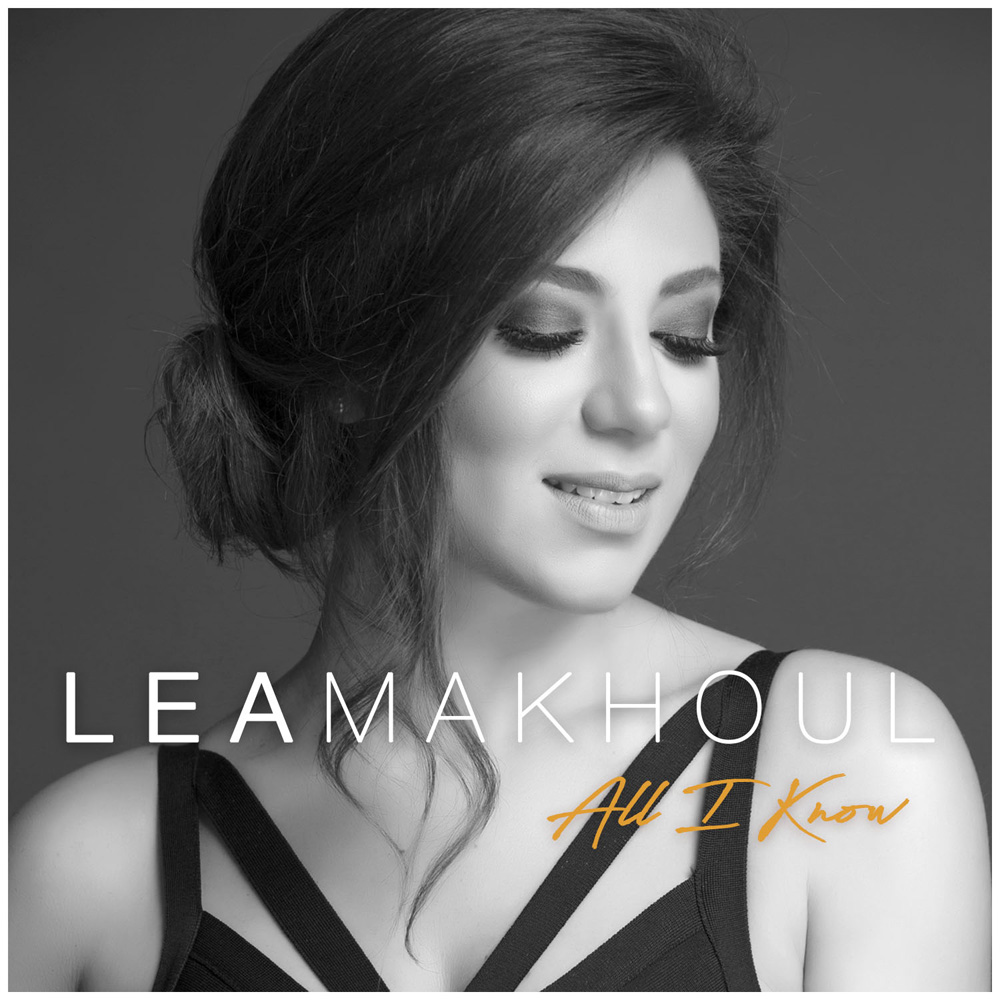 Your first hit single "Give me Sunlight” had you working alongside Diakar and Marc Mozart, which must have been exciting. What else can we expect from you in the future?
I’m already working on my fourth single and other songs that I will be releasing throughout the year… Work doesn’t stop!

Do you play any instruments?
No, I don’t. However, I do have tons of knowledge when it comes to the keyboard and music theory.

Where would you most like to perform?
My goal is to do my own tour in the Middle East and also internationally. I would love to meet all of my fans from different countries. Other than that, I would love - one day - to sing at the opening of a football match, a Victoria’s Secret event or the opening of a major artist’s concert.

Who would you most like to do a duet with?
Since I’m a dreamer, Beyoncé!

What embarrassing songs might I find on your playlist?
Kids’ songs, for a specific reason! No, I’m not expecting a baby.

What’s the best thing about being half Lebanese half French?
Thanks to both nationalities, I have a wider culture!