While bringing the outdoors into her home, Erin Sullivan has used pancakes as canyons and broccoli as a forest, proving creativity can really thrive when put to the test… 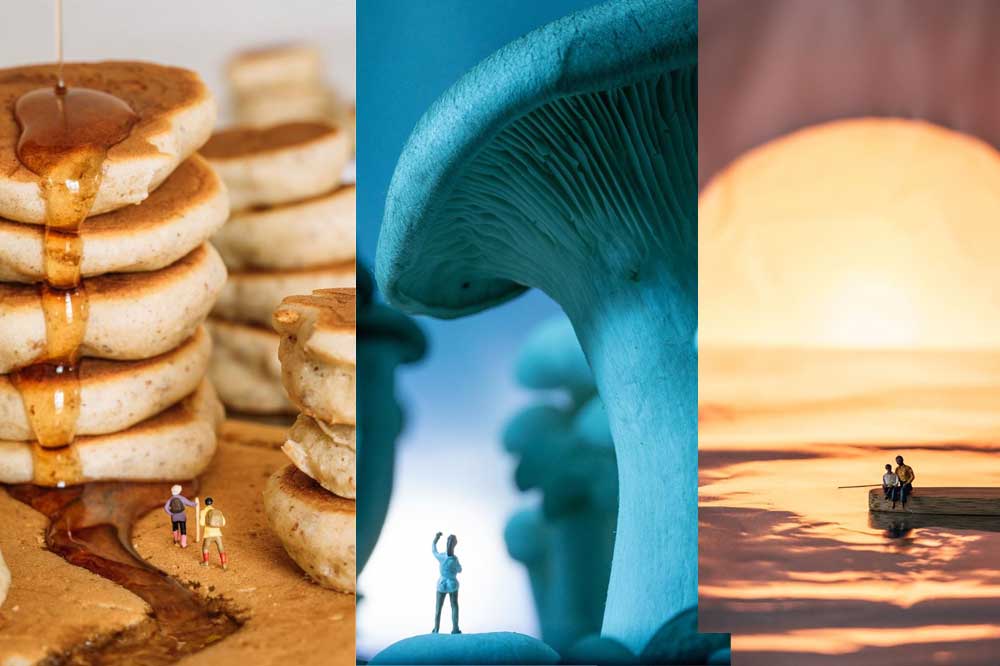 She may not have been on any of her adventurous trips in the last couple of months, but Erin Sullivan has definitely been igniting that creative spark. The travel photographer, writer and on-camera host came up with a series called "Our Great Indoors" while she was in lockdown during the COVID-19 pandemic. Inspired by some of the places she has visited, which happen to be some of the most fascinating around the world, each scene is composed and photographed to look as though it really was snapped in jaw-dropping nature.

Sullivan, who describes herself as “passionate about travel, the outdoors and living deliberately” on her Twitter profile, has used only common household objects, mostly found in her apartment, to create the amazing scenes. (While it can take her 10 minutes to an hour to set up a scene, it usually takes 30-60 minutes to shoot it.) As well as things found and made in the kitchen, including pancakes, watermelon, broccoli, asparagus and herb sprigs, the Los Angeles-based creative has used various items ranging from pillowcases, lamps and tinfoil to sheets and raincoats.

Whether it’s place she remembers from her childhood, like the lake where she would go fishing with the family, or a far-flung locale like New Zealand, where she photographed iridescent glow worm caves, it’s all about how these environments have made her feel. And from Greek mountains  to various trees found in California or the large maple ones she was surrounded by while growing up in Connecticut, they all have a magical feel for her.

Sullivan has always been fascinated by abstraction, and it’s been a major driving force around the project that’s given joy to many. "I always try to abstract what I'm seeing so it gives the audience a little bit of a pause. I wanted to apply that same concept to the things in my house," she told "Business Insider." And while working on the popular series, the innovative whizz, who has sold prints of the unique spots on her Erin Outdoors website, has been paying a lot of attention to details like light, texture, shadow and colour. The photographer also came up with a resourceful way to make her scenes look bigger than they are; she uses toy figurines.

Sullivan, who has always been drawn to travel, first picked up a camera when she was 15. After going on a wilderness expedition four years later, her life changed forever. As the Visual Arts & Environmental Studies graduate writes on her website, she “believes that the magic in this world can be communicated through images that blend art and science.” Focusing on stories about culture, wildlife and conversation, she is aspiring to communicate “the wonder of this world and the stories that can be found within it when you ask good questions,” through her amazing snaps. 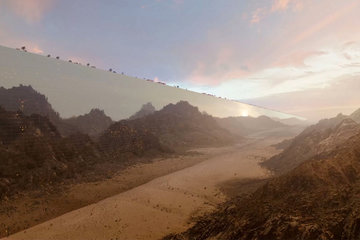 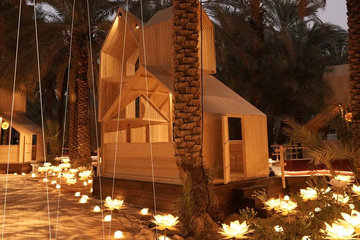