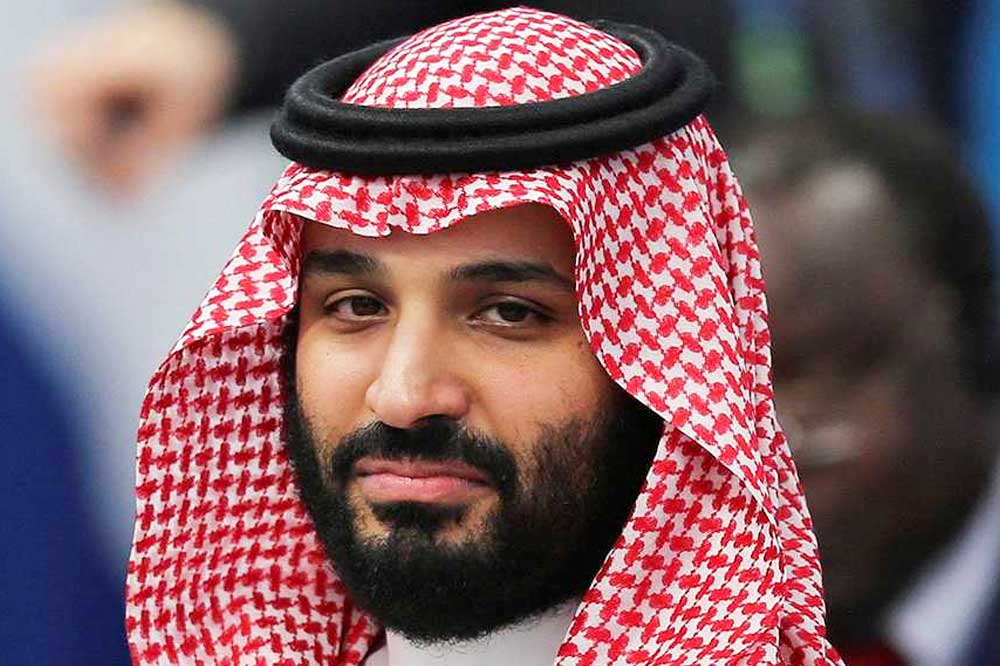 As Saudi Arabia reopens its doors to the world, announcing this week a return of tourism activities across the board, focus is being placed once again on its rich cultural and architectural history, this time through youth-led restoration efforts with regards to the country’s mud-building heritage. The Kingdom’s National Architectural Heritage Center in particular is working on reviving much of the mud architecture across the country and it is getting a lot of help from skilled Saudi Arabian youth.

As restoration projects recommence, initiatives such as this one is helping to bridge the gap between generations and give a platform for centuries-old traditions to live and be passed on. In addition, lots of job opportunities are being created for the country’s youth and allowing them to be directly involved in efforts to develop the country’s tourism sector, particularly domestic tourism. Indeed, much of what visitors have been exposed to over the past three years since the ascension of Crown Prince Mohammed Bin Salman has been Saudi Arabia’s architectural heritage in regions such as Al Ula, home to a series of landmark events, from concerts to art exhibitions.

From adobe mud houses to neo-classical concrete villas, our efforts to rehabilitate the city’s identity and unify its architecture methodology became a major focus in order to solidify our contemporary approach to Saudi living. pic.twitter.com/UhQ1p99XNo

According to “Sustainable Desert Traditional Architecture of the Central Region of Saudi Arabia,” a research paper by Hisham Mortada, the construction in adobe or sun-dried mud bricks in Saudi Arabia goes back centuries, with evidence of its existence pointing to pre-Islamic times. The paper also points out that the central region of the Kingdom has a “tradition of earth architecture that is unique in style, culture, and sustainability.” Indeed, mud is one of the oldest construction materials used in Saudi Arabian history and this is evident in places such as Al Ula, Diriyah, and Sados.

Over the past few years, preserving its heritage has become a priority for Saudi Arabia. In fact, in 2016, the Kingdom allocated nearly $1 billion towards the preservation of its heritage in a new reform plan. This move and many others are in large part an attempt by the Kingdom to diversify its economy and end its reliance on oil for economic wealth.