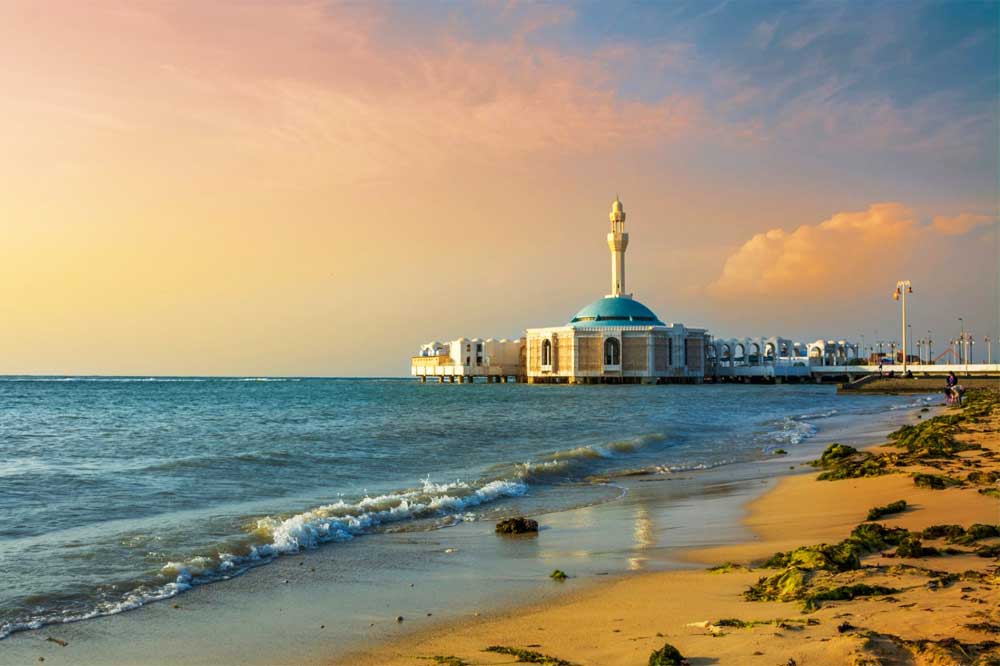 This week, Saudi Arabia’s Minister of Tourism Ahmed Al-Khateeb held a televised interview in which he announced to the nation that the Kingdom’s tourism sector will once again activate a number of its activities and initiatives. This news comes after three months of a nationwide lockdown that was implemented to curb the spread of COVID-19, halting all plans related to growing tourism – particularly domestic – in the country.

As part of his speech, the Minister explained that studies have already been carried out that show positive results regarding a return to tourism-related activities, saying, “It was revealed in a research study carried out by the Tourism Authority that 80 percent of Saudi citizens want to take advantage of domestic tourism. We will launch the domestic tourism program for the public after having made necessary coordination with the Ministry of Health and the concerned higher authorities.”

Saudi Arabia receives the #SafeTravels stamp from the @WTTC, which adds the Kingdom on top of the list of countries and cities adopting top-notch hygiene & health standards in the travel & tourism sectors. pic.twitter.com/fngZDFHA20

The televised interview comes after a virtual meeting of the Arab Ministerial Council for Tourism was held by the Minister earlier this week. Attended by tourism ministers and officials from the region, various challenges currently being faced by the region’s tourism sector due to the pandemic were discussed, as well as to revitalize the Kingdom’s tourism sector during these unprecedented times.

“Saudi Arabia has initiated a package of financial stimulus activities with a total value of more than $61 billion to protect jobs and businesses, and reduce the economic burden of the crisis. The domestic tourism sector has benefited from it as one of the important economic sectors, as it covered 60 percent of salaries of Saudi employees in the private sector for a period of three months,” explained Minister Al-Khateeb.