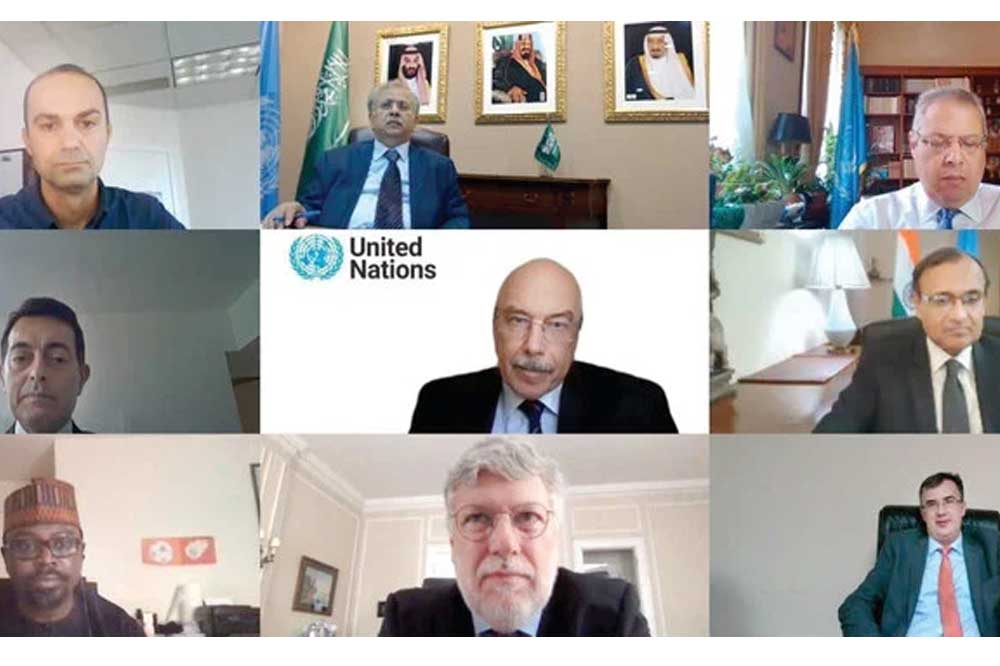 Abdallah Al Mouallimi, who is Saudi Arabia’s permanent representative to the United Nations, chaired an extraordinary virtual meeting bringing the advisory board members of the UN Counter-Terrorism Centre (UNCCT).

Point of discussion included the 2019 annual report, a review of the UNCCT's projects during the first quarter of 2020, and the centre's responsive to the COVID-19 pandemic.

Saudi Arabia's permanent representative to the UN chaired the last meeting of the advisory board of the #UNCCT, which discussed the organization's programs "in the prosecution, rehabilitation and reintegration of individuals suspected or convicted of committing terrorist acts." pic.twitter.com/0pdXVma1FO

All of the UNCCT goals fall under “supporting member states in the prosecution, rehabilitation and reintegration of individuals suspected or convicted of committing terrorist acts, including foreign terrorist fighters and their families.”

The under-secretary general of the UN Office of Counter-Terrorism (UNOCT), Vladimir Voronkov, the director of UNCCT, Jehangir Khan, and a Saudi delegation attended the meeting.

Chaired by the Kingdom, UNCCT advisory board is made of 21 member states including the European Union as guest member. The board comes together to provide advice to the centre which was established thanks to the support of Saudi Arabia. In turn, the center keeps the board in the loop on its activities and progress three times a year. 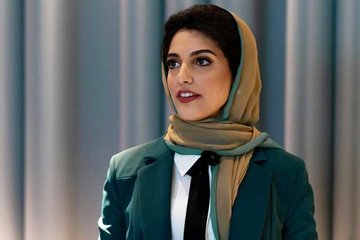