A timeline of success for Saudi Arabia... And it's just the beginning! 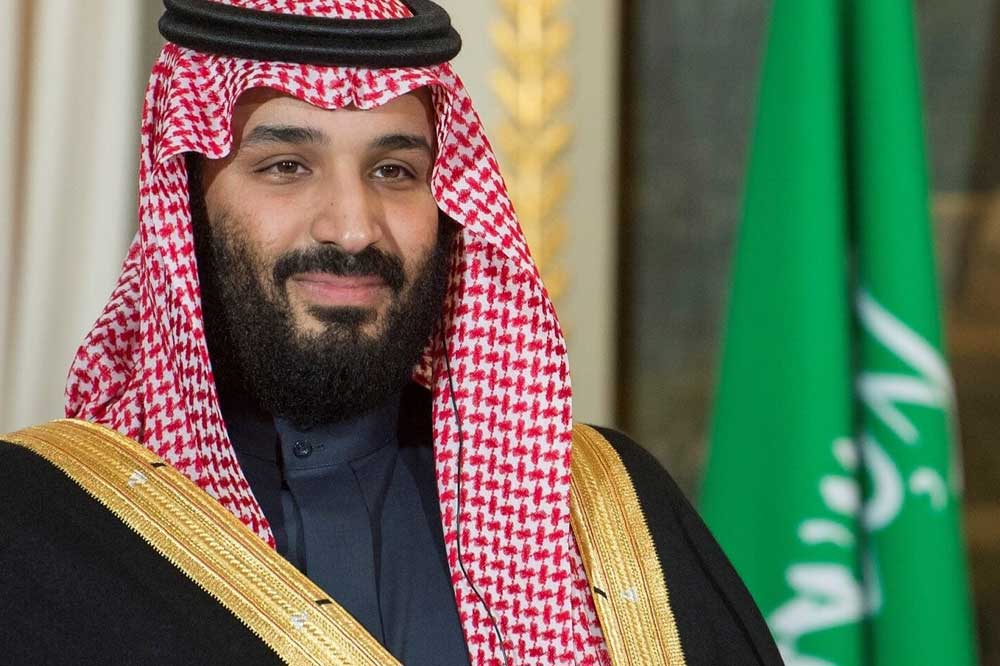 On June 21st 2017, Mohammed bin Salman bin Abdulaziz al-Saud was appointed the Crown Prince of Saudi Arabia and has since been modernizing the Kingdom. Under Vision 2030, MBS has key goals to diversify the country’s economy and has major developments underway to put Saudi Arabia on the map as an attractive tourist destination.

Over the last 3 years, the Saudi Crown Prince has launched landmark initiatives, taken major strides towards gender equality, and has championed rights for women. AboutHer.com takes a look at some of the Kingdom’s most notable changes and events since MBS’s appointment…

It's been exactly three years since Mohammed Bin Salman was appointed as the Crown Prince of Saudi Arabia. We've seen positive reforms to women's rights, the economy, cultural entertainment, and so much more.

Here's to celebrating many more years of MBS! pic.twitter.com/dIvjlX8xdY

Getting down to work, in September 2017, a royal decree lifted a decades-long ban on women driving and they were finally able to hit the roads with their new driving licenses starting from June 24th, 2018.

March 2018
In a first, the Ministry of Justice released a circular to courts that allows divorced women to instantly retain custody of their children and practice guardianship. 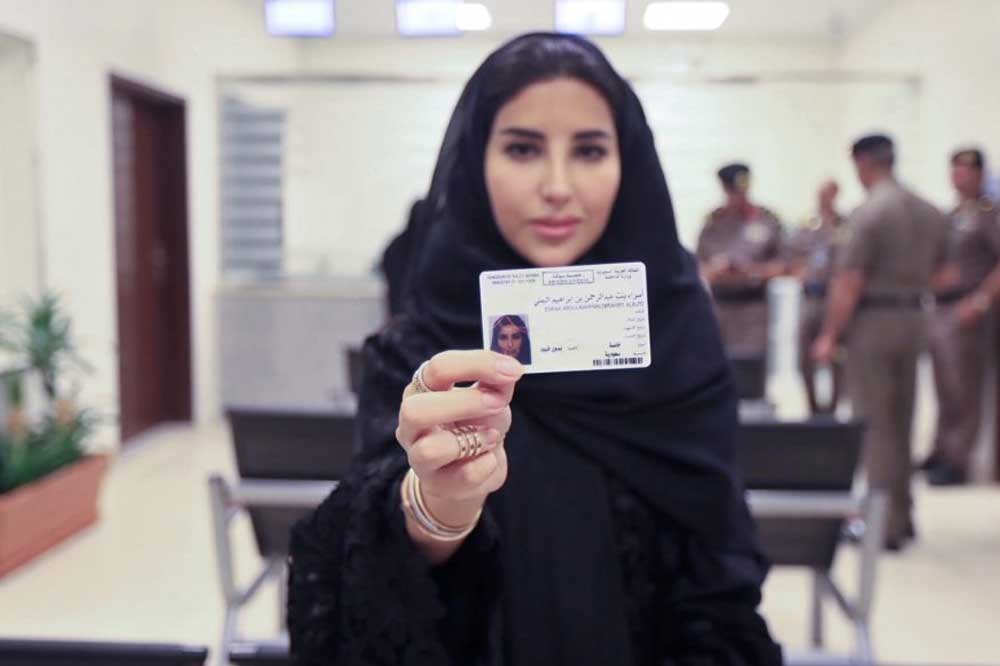 July 2019
Maintaining a positive and progressive stance on women’s rights, a royal decree ended restrictions on women traveling. Women aged 21 and over are allowed to travel independently as of August 20th 2019. Previously, a male guardian had to give his approval for women to do so.

September 2019
From launching an international music festival to inviting people to discover Saudi Arabia’s historical and cultural sites, tourist e-visas were offered for the first time in September 2019. Visitors from 49 countries can use the new visas. The Kingdom’s mandatory conservative dress code for visitors also was relaxed.

July 2017
A royal decree approved physical education programs at girls’ schools for the coming academic year, which falls under the Vision 2030 goal of boosting sports in the Kingdom.

January 2018
Finally, female football fans became allowed to attend matches in Saudi Arabia for the first time at the Al-Ahli vs. Al-Batin game in Jeddah. 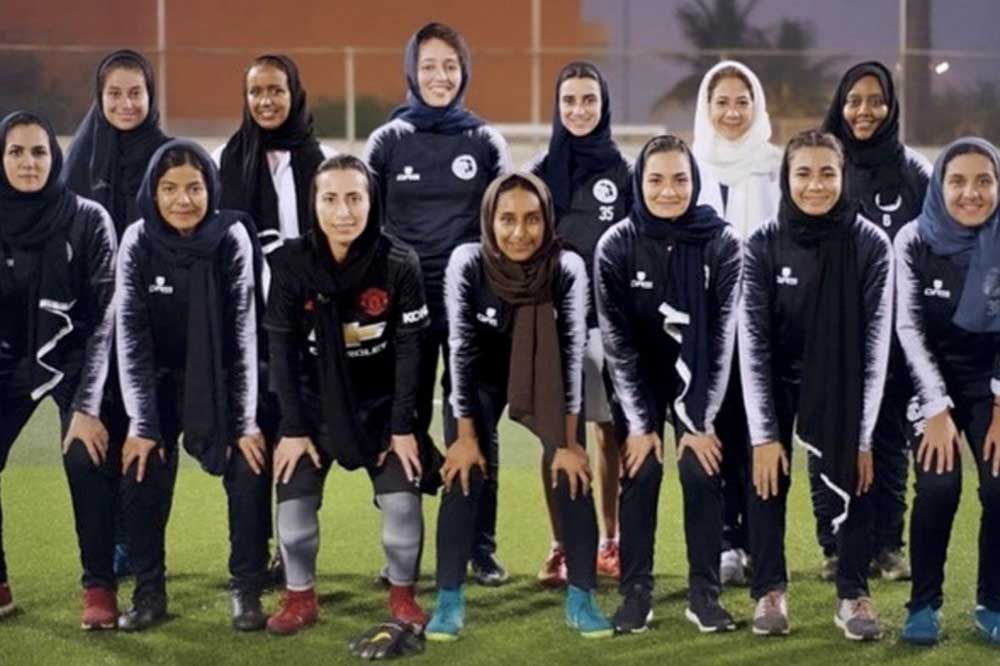 December 2019
“Clash on the Dunes” was the first ever heavyweight boxing title match to be staged in the Middle East. Taking place in the kingdom’s capital of Riyadh, Anthony Joshua went head to head with Andy Ruiz Jr.

January 2020
The Dakar Rally was another first for the kingdom as it was the first time it had ever taken place in the Middle East, and was a major move for Saudi Arabia to host its inaugural edition.

November 2017
In November 2017, The Misk Foundation, a non-profit philanthropic group founded by MBS, held the first Misk Global Forum in Riyadh which bought young leaders together with global innovators. 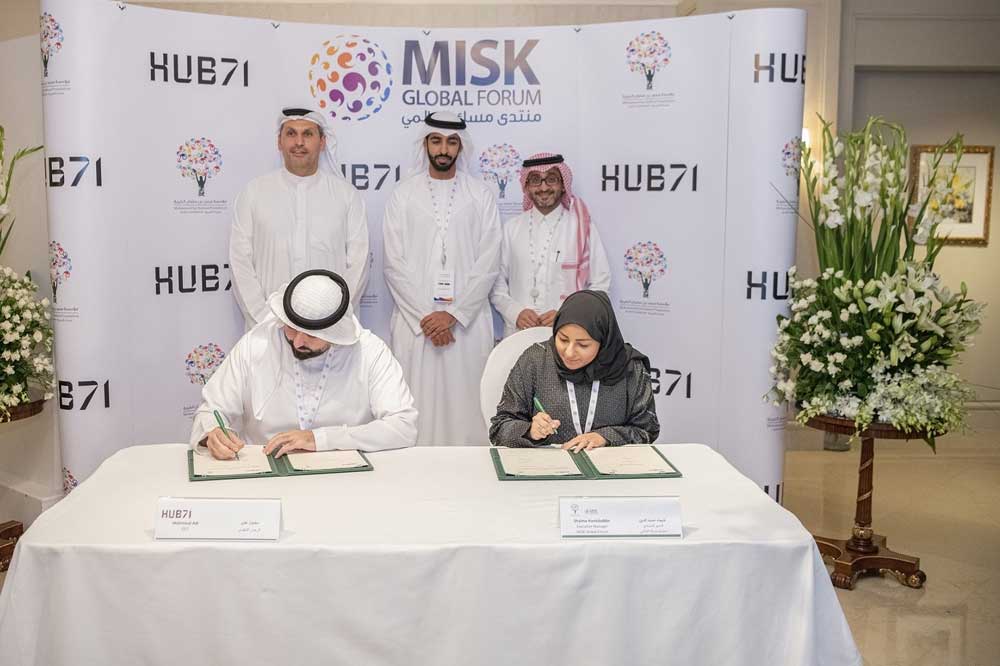 February 2018
In a trailblazing announcement, The Ministry of Commerce and Investment announced that Saudi women do not need the permission of a male guardian to start their own business.

November 2018
In 2018, Mohammed Bin Salman launched a project that would be to build the Kingdom’s first nuclear research reactor, with plans announced for 16 nuclear facilities to be constructed over the next 25 years at a cost of $80 billion USD.

April 2018
After a 35 year ban on cinemas, the first commercial movie theater opens in Riyadh with a screening of “Black Panther.” Many cinemas have since opened around the kingdom for people to enjoy.

May 2018
For the first time in its history, Saudi Arabia participates in the Cannes Film Festival with the Saudi Film Council hosting a pavilion in the International Village.

December 2018
Enrique Iglesias, Amr Diab and the Black Eyed Peas were among the first international performers at the Formula E in Riyadh, for which the first trial tourist visas are granted. 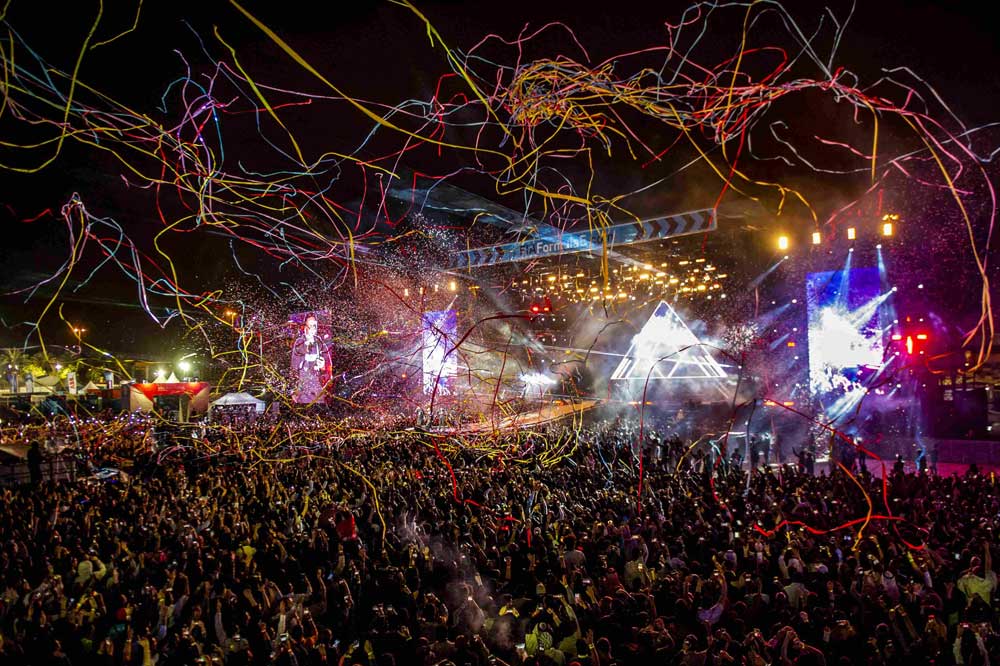 February 2019
“Saudi Seasons” is a series of festivals staged throughout the Kingdom. The first began in the Eastern Province and hosted the region’s first international music performances, with international acts including Pitbull and Akon.

January-March 2020
Earlier this year, the first edition of Desert X Al Ula saw 14 large-scale sculptures by artists from Saudi Arabia, the Middle East and the US transform the landscape.