If You Can’t Go To AlUla, AlUla Can Come To You 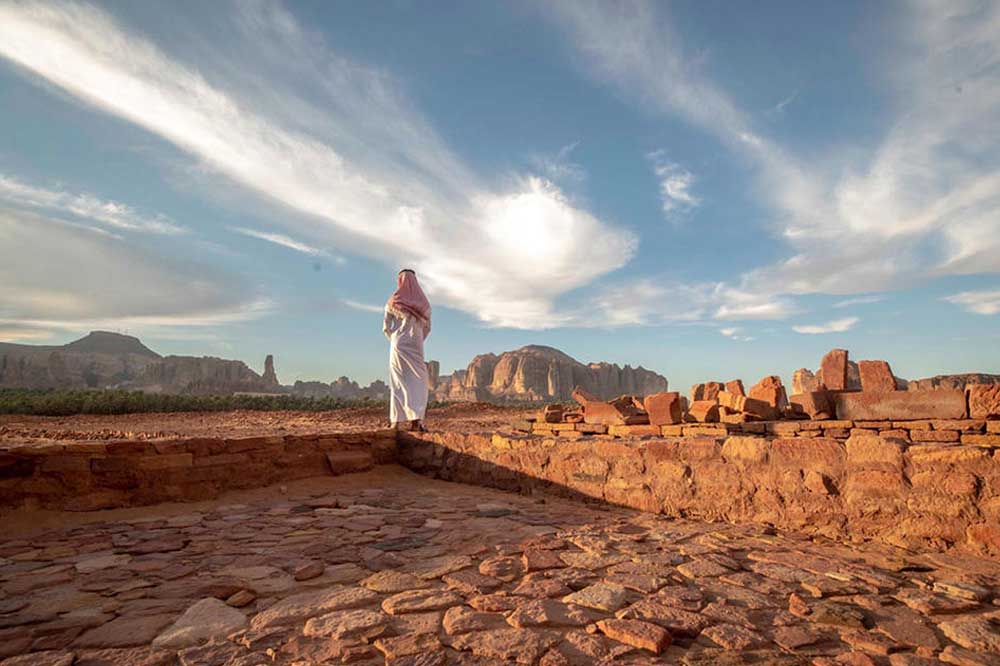 Saudi Arabia has been steadily increasing efforts to highlight the country’s culture, arts and history and now, even though travel restrictions have everyone’s vaycay plans on hold, the Kingdom has come up with a delightful way to allow you to roam an iconic landmark. If AlUla was part of your travel checklist, you can now visit virtually as The Royal Commission of Al Ula, (RCU) has created a series of 360-degree videos which allow users to experience the ancient sights of Jabal Ithlib, Jabal Ikmah, and the Old Town amongst others.

Taking virtual visitors back in time, animations have been injected into the video tour to convey what life would have been like for the ancient Nabateans who lived in the AlUla area, which enables viewers to experience the culture and heritage of the ancient world. With the help of archaeologists who have excavated Al Ula, the RCU depict a historical tale of the region through the museum’s knowledgeable staff and deciphered inscriptions.

Philip Jones, the chief destination manager at RCU spoke about the virtual tour and stated, “Al Ula is a special place that you really need to visit to appreciate, but since that’s not possible right now, our interactive virtual tours offer a teaser of the real thing — a chance to take a deep dive into the stories, culture and heritage of the people of Al Ula throughout time.”

The videos invite people from all over the world to take the virtual tour around AlUla for a better understanding of one of Saudi Arabia’s most iconic and noted historical sites.

A Riyadh resident, Sarah Al Issa told Arab News about AlUla being on her list of places to visit, but has equally enjoyed the virtual tour in lieu of being able to visit in person: “I’m sure it’s not as good as the real thing, but it is good enough for now. And I love the explanation videos and the animations, it’s a very nice touch instead of just a 360-degree picture with no context.” Finally, here's what you can expect from the reopening of the Saudi landmark! 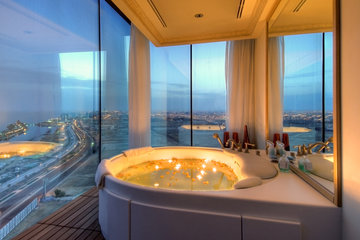 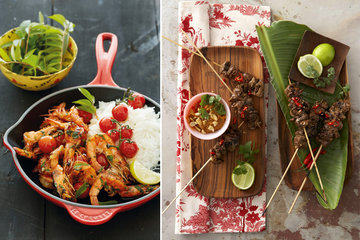 2 Hot & Spicy Recipes To Add To Your Repertoire 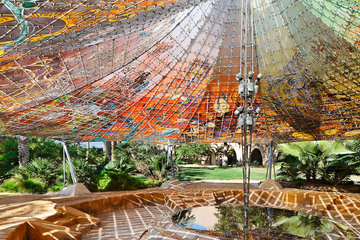 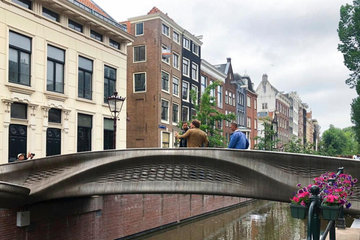 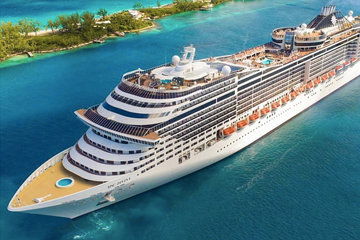