The 2020 edition is still set to happen! 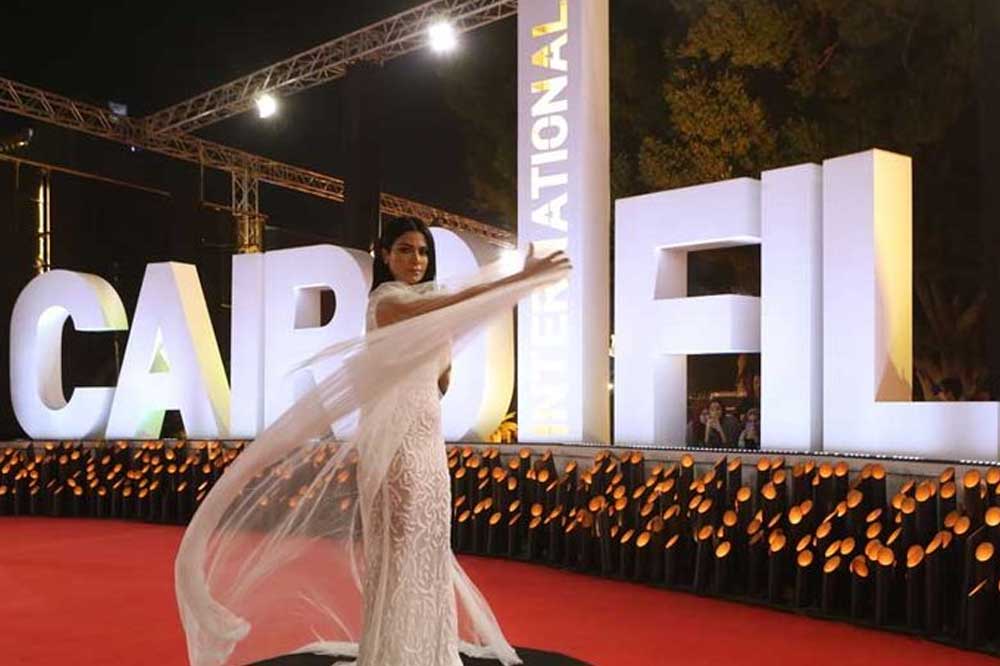 Following Cannes Film Festival’s 5050x2020 initiative,Cairo International Film Festival (CIFF) is also putting gender equality at the forefront of their 42nd annual event this November. Making history, the festival will be the first in the Arab world dedicated to equality across the board. CIFF has assumed a parity pledge that will guarantee an even presence of male and female directors at the film festival.

Cannes’s 5050x2020 initiative was launched in 2018 to highlight the lack of gender equality and prominent disparity within the film industry, by the Swedish Film Institute. It was reported at the time that only 26% of the films that were funded in 2011 were directed by women.The initiative aims to achieve representation and equality for women across the industry by 2020.

In agreement, CIFF is also committing to equal representation at every level including the films selected as well as the juries from the selection panel.

CIFF has made major strides in the film festival circuit and has been increasingly successful noted by the films they have selected to showcase. The Cairo based festival had also been awarded the status of “Oscar-qualifying festival” by the Academy of Motion Pictures Arts and Sciences last year, and this year’s event will see winners of the “Cinema of Tomorrow” competition go on to compete in the Short Film (Animated and Live Action) category at the Academy Awards. This is a particularly important opportunity for CIFF given the festival’s pledge of equal representation.

.@CairoFilms opens submissions for its 42nd edition, scheduled to be held from 19 to 28 November 2020. Submit your film (short - feature - documentary) now through the festival’s website: https://t.co/YYbHoIjxLo

Speaking about the challenges in organizing a festival amid what may be, the aftermath of a pandemic, Mohamed Hefzy, the festival’s president, stated that despite the odds, CIFF is “committed to holding a successful and safe edition while putting high emphasis on the safety and wellbeing of its staff, as well as local and international guests.”

CIFF is scheduled to run from 19th – 28th November 2020 and is currently accepting submissions through their website.