Paris Couture Week Will Be Up For Virtual Consumption This July

For the first time in the history of Paris Couture Week, the highly anticipated event will take place online this July. 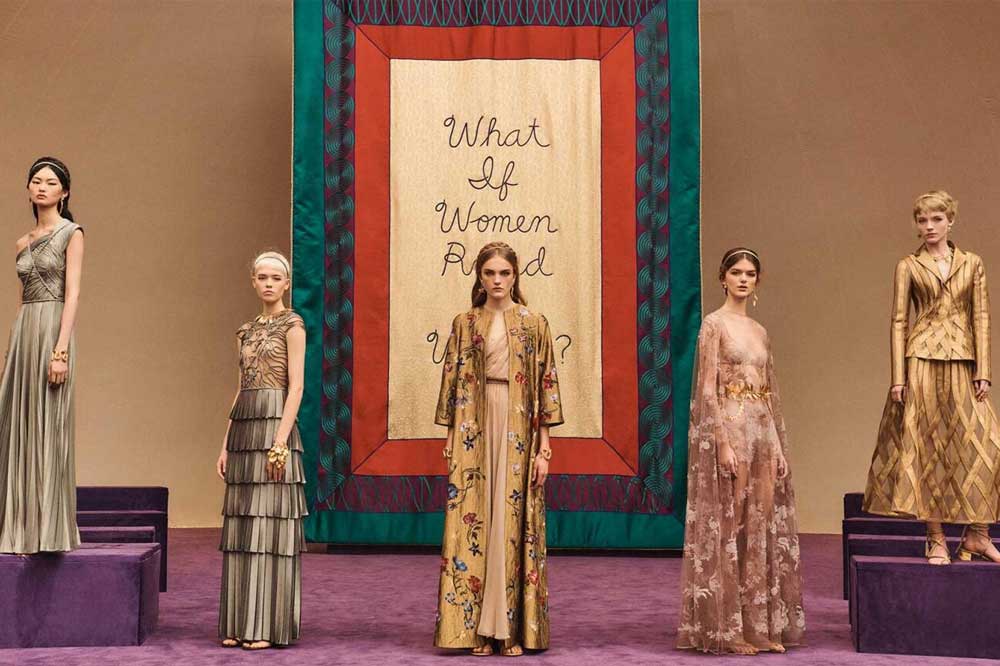 The Federation de la Haute Couture et de la Mode made the announcement that an online version of PCW will happen on a virtual stage from the 6th – 8th July 2020. In a release, the organization stated that “each (fashion) house will be represented in the form of a creative film or video. Additional content will be included in an editorialized section of the platform. All of this will be widely shared on the main international media networks.”

The schedule of designers participating in Paris Couture Week’s digital concept is yet to be announced, but the online event will feature, as it does annually, Arab couturiers including Zuhair Murad, Maison Rabih Kayrouz, and Elie Saab.

Despite the fact that many designers are happy to present their couture shows virtually, some renowned fashion houses have decided to not participate this year including Jean Paul Gaultier. With his couture business now being headed by Sacai’s Chitose Abe as a guest designer for the label, it was announced that the maison’s couture presentation would be postponed until January 2021.

Much loved fashion house Balenciaga was also due to showcase it’s first couture collection in over 50 years, has also made the decision to postpone the long-awaited show. 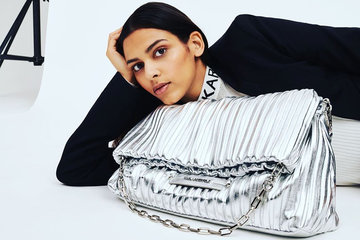 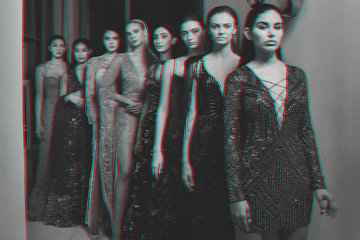 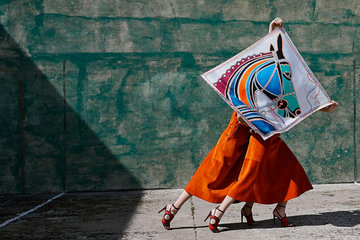 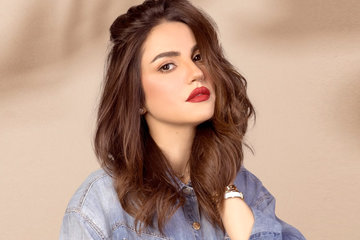 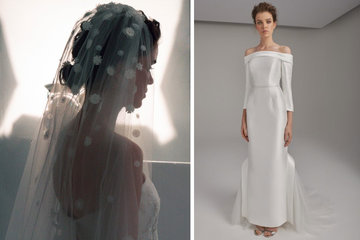