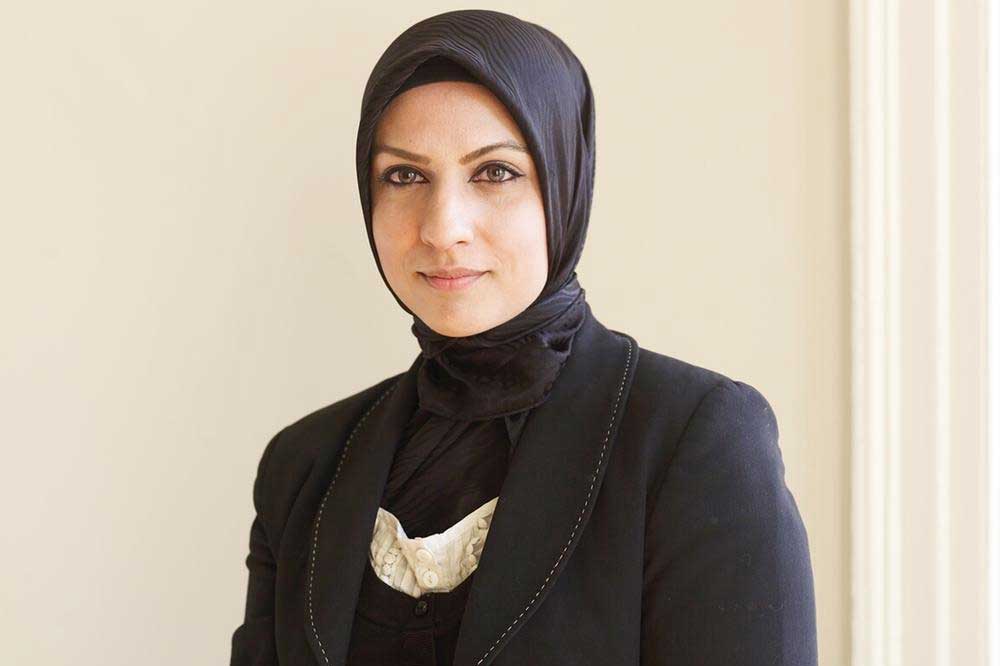 The United Kingdom is often looked to as a place of cultural diversity, and in a huge moment for Muslim women all over the world, England has just appointed its first ever hijab wearing judge. 40-year-old Raffia Arshad has now been proclaimed a Deputy District Judge in the Midlands, after having been in the legal profession for 17 years.

Arshad had always dreamed of working in the legal realm since she was a child, but failed to recognize anyone that “looked like her,” in the field. She went on to become a barrister, and now, at 40, Raffia is a mother of three who has not only made a mark within the legal profession as a hijab wearing Muslim woman, she notes her appointment as a Deputy District Judge as a win for all women as she said to the Metro newspaper, “It’s definitely bigger than me, I know this is not about me. It’s important for all women, not just Muslim women, but it is particularly important for Muslim women. I was happy, but the happiness I’ve had from other people sharing this is far greater. I’ve had so many emails from people, men, and women. It’s the ones from women that stand out, saying that they wear a hijab and they thought they wouldn’t even be able to become a barrister, let alone a judge.” 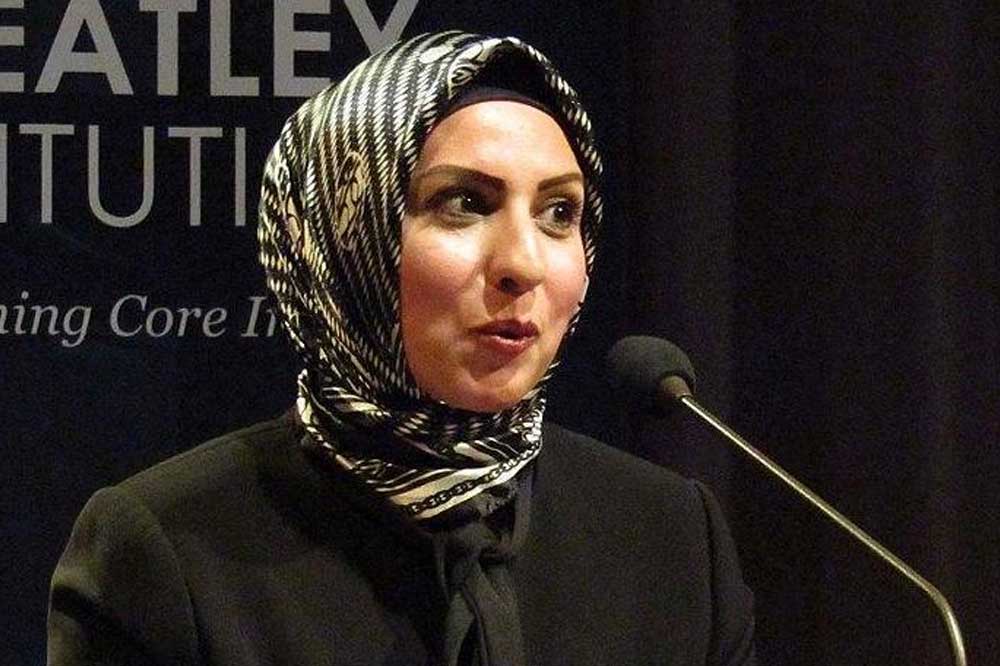 Raffia has been specializing in private law for over 15 years in cases that predominantly dealt with social issues including, female genital mutilation, forced marriage, children and even some that involved Islamic laws. Despite her career wins and milestones, Raffia Arshad’s hijab remained a constant in her life, even though family members asked her to remove it for her interview for a scholarship at the Inns of Court School of Law back in 2001. Recalling that experience she stated, “I decided that I was going to wear my headscarf because for me it’s so important to accept the person for who they are and if I had to become a different person to pursue my profession, it’s not something I wanted. So I did, and I succeeded in the interview. I was given a considerable scholarship. I think that was probably one of the most profound first steps in my career. It was a solid ‘yes, you can do this.’”

Raffia Arshad champions Muslim women and hopes to inspire many more to achieve their goals across all professions, as she concludes, “The judicial office are doing their utmost to promote diversity and at the time they appointed me they didn’t know I was going to be the first hijab-wearing judge. I’ve been appointed on merit, not because I wear a hijab.” 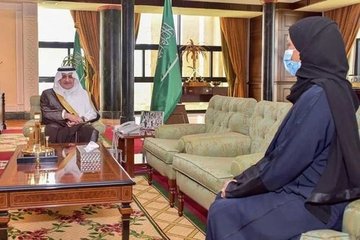 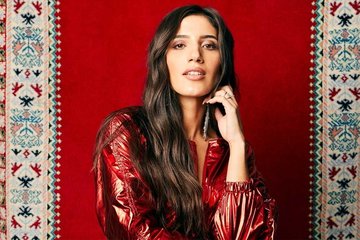 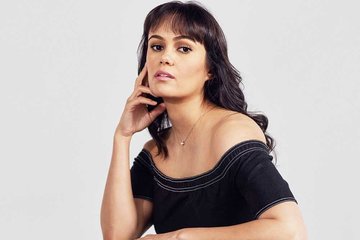 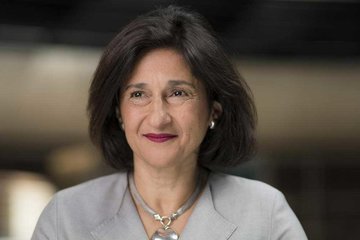 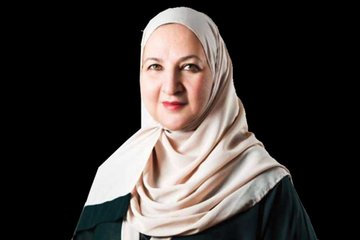