In an effort to reduce waste, the Italian luxury fashion house will be putting on two seasonless shows a year. 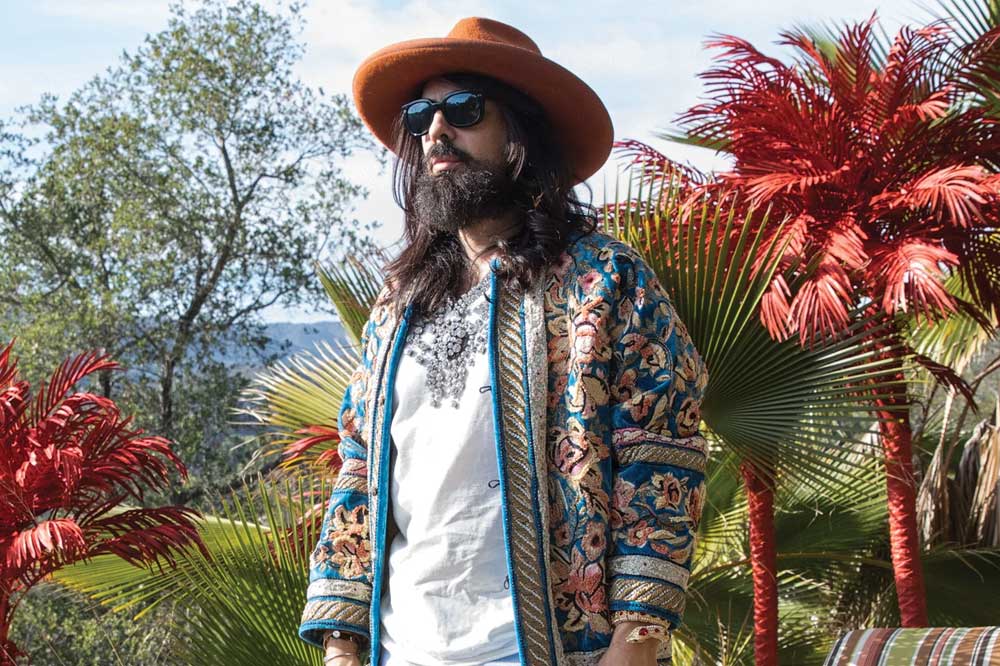 The coronavirus has changed a lot of things, including the traditional fashion calendar that is being turned on its head. Gucci’s Creative Director Alessandro Michele is one of the latest designers to start doing things his way. Following a six-page diary entry to the company’s Instagram account in Italian and English offering reasons as to why he feels Gucci has to shake things up, Michele held a conference call to confirm he has come up with fresh chapters in his creative story that are “irregular, joyful and absolutely free.”

The Italian high-end label, which is one of the jewels in the Kering group’s crown, is the first to declare it will permanently hold just two seasonless shows a year. Gucci, like many other leading brands, has been churning out five or more collections per year, including the two major spring/summer, autumn/winter presentations in September and February, menswear shows, resort and pre-fall.

“In this renewed awareness, I feel the need of a different time, released from other-imposed deadlines that risk to humiliate creativity. That is why I decided to build a new path, away from deadlines that the industry consolidated and, above all, away from an excessive performativity that today really has no raison d’être,” Michele, who has been at the vanguard of a more progressive way of thinking since he joined Gucci five years ago, explained on Instagram. The head of one of the world's largest fashion houses also called the traditional seasonal designations "stale.”

A smaller footprint for Gucci is based on Michele's reflections on the waste generally produced by humans and the fashion industry specifically. The significant number of shows also seems out of place while consumers have been calling for more sustainable fashion and revisiting old clothes. And of course they have been reeling from the various effects of COVID-19 for the past couple of months.

“We usurped nature, we dominated and wounded it. We incited Prometheus, and buried Pan,” the Italian designer also wrote. “So much haughtiness made us lose our sisterhood with the butterflies, the flowers, the trees and the roots. So much outrageous greed made us lose the harmony and the care, the connection and the belonging."

Michele, who dressed Jared Leto in an evening gown at the Met Gala 2019, also plans to combine menswear and womenswear in one show. However, it’s not yet clear whether the co-ed presentations will be physical or digital. This also seems appropriate, as traditional gender-based clothing has been upturned, with celebrities, models and designers leaning towards a more "gender fluid" view.

Gucci isn’t holding a show in September, but will show its cruise collection virtually during Milan’s Digital Fashion Week on July 17. With its powerhouse standing, as well as being a brand associated with the most followed influencers and loved by celebrities, the move towards a trimmer, less wasteful fashion model could be a game-changer in the industry. Giorgio Armani had already announced his men's and women's shows will be combined in September, and his January couture show will be held in Milan instead of Paris. Another leading Italian high-end brand, Valentino, will also be doing things at its own pace. Additionally, Saint Laurent’s Anthony Vaccarello has decided the label will be sitting out Paris Fashion Week and will set its own calendar. Marc Jacobs and Dries Van Noten, who wrote an open letter to the fashion community calling for major changes in the industry, have also taken their shows off the official calendar in September. What’s more, as well as a Business of Fashion initiative, the Council of Fashion Designers of America and the British Fashion Council have also been assessing the fashion cycle and seeking change. They issued a joint message to their respective members and in the statement called “The Fashion Industry’s Reset,” they recommended focusing on just two collections a year. 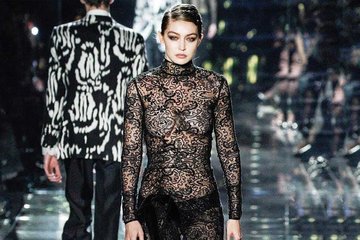 A Short NYFW For Spring 21 (But Just As Sweet) 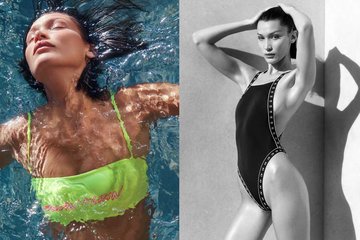 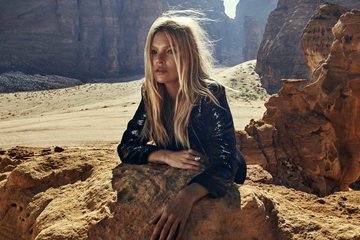 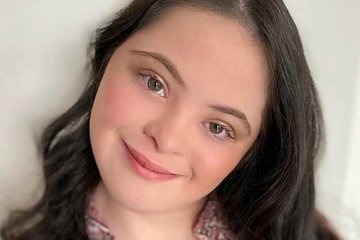 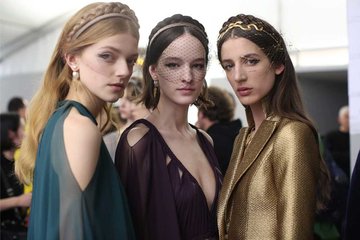