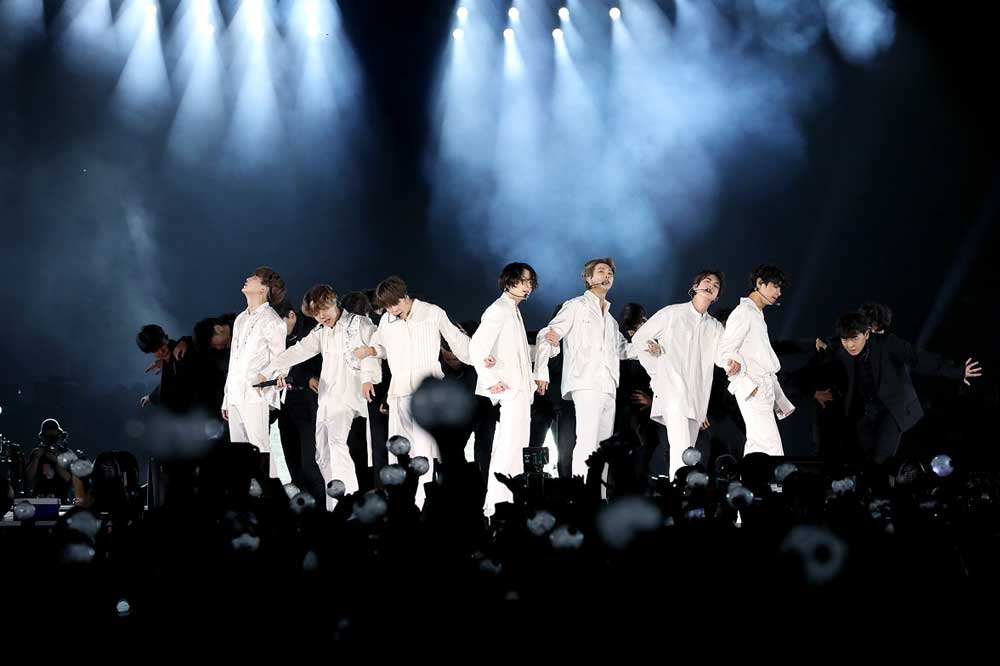 One of the fastest growing music genres in history, K-pop earned itself recognition all over the world. With millions of fans hailing from Saudi Arabia, the Kingdom is one of the top countries under K-pop’s spell. It’s an ever-growing love story between Saudis and K-pop’s catchy beats and unparalleled aesthetics! Here are some facts to know on their Saudi fandom...

In February 2020, it was announced that Saudi Arabia was ranked first in the MENA region for streaming the genre. If you’re not familiar with this eclectic universe, here’s a good way to start, listen to Spotify’s essential K-pop playlist. Enjoy!

And Saudi went full on fangirl mode! Korean musical group B.I.G has released “Corona Song,” a 35-second tune that will instantly uplift your mood during these trying times.

As part of Riyadh season last October, K-pop superstars BTS were the first foreign band to perform a solo stadium show in the country. And honestly, we’re still not over that night!

4. The first K-Pop encounter in Saudi Arabia though was Super Junior’s amazing concert in Jeddah back in July 2019. 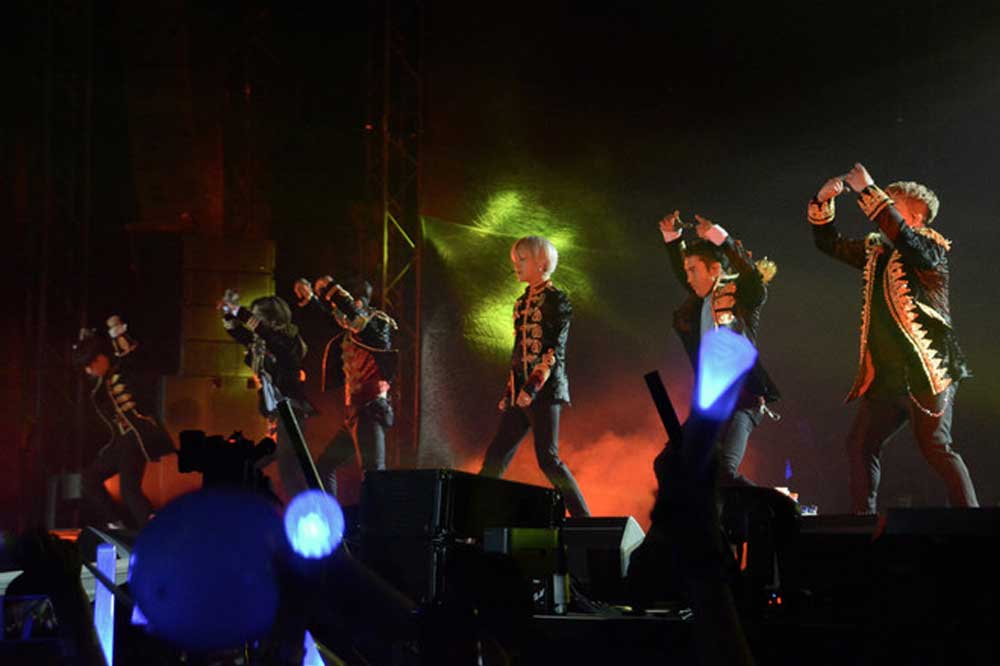 The first South Korean band to perform in the Kingdom, Saudi fans had a pure blast and couldn’t believe that Super Junior were performing in front of their eyes. 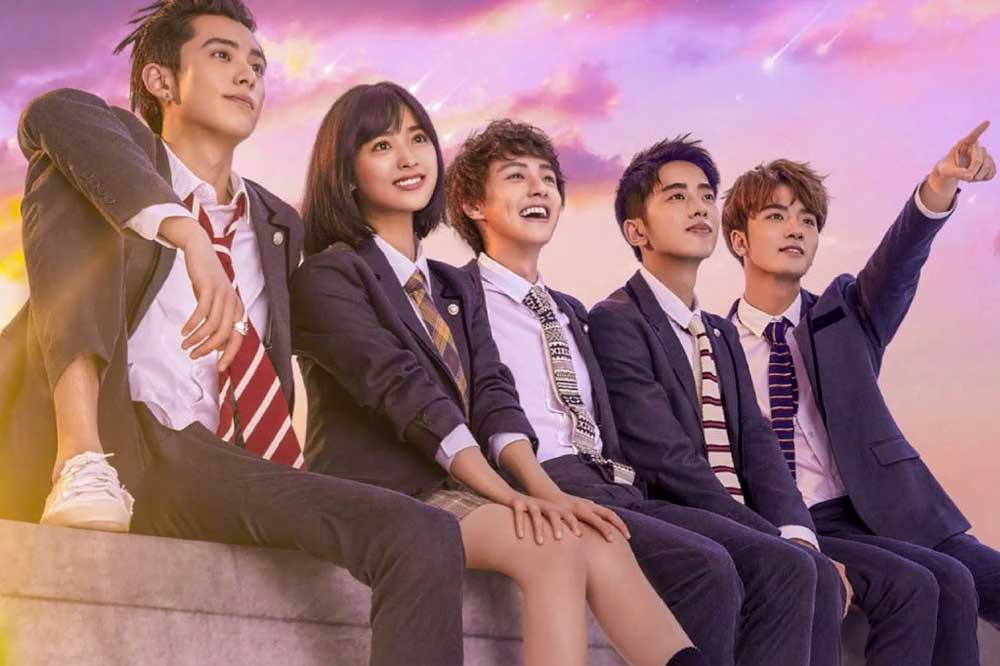 6. Korean langage is increasing in popularity among Saudis 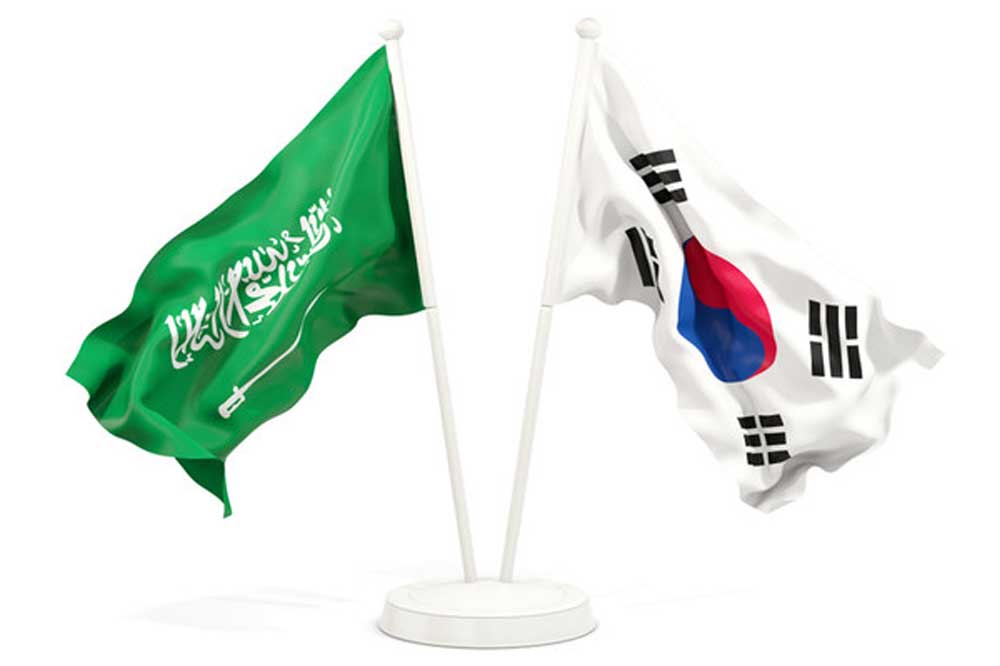 “Most of my students loved K-pop and Korean dramas, and they wanted to expand their knowledge by learning the language,” Myung Hee Park from the Korean International School in Jeddah told Arab News. “Korean is the 20th most spoken language in the world, and is gaining popularity as the second foreign language across Asia, the US and even the Middle East.”